Equally as excited and exasperated to need your help! I'm a longtime reader, and I have a name-nerdy passion that stems from having my own unique name: my parents started 'Riley' for girls long before it was trendy. I was the only one with my name in my high school, and the only female with my name in my town.

I was hoping my future kids could have the same name experience. I wanted something singular but still an actual name (no nouns or fruit please), punchy but not overly "accessorized" (I don't need extra flowery syllables). The goal was sleek, sophisticated, and distinct. My husband and I have twins arriving mid-November, a boy and a girl, and initially I was thrilled- because of their arrival, firstly and obviously, but also at the naming opportunity!

You notice that there's some past tense in that enthusiasm, and it's because the boy's name is already decided, and....I'm not in love. Our baby boy will be named Jack Dennis. Jack is my husband's pick, which he will not budge on, a name which has VERY strong sentiments stretched to it for him. He offered Jackson, so long as he could still call him Jack, and I vetoed the long-form due to popularity/general distaste. So Just Jack it is, middle name Dennis, because both of our fathers are named Dennis and we'd feel like assholes not to. So my dilemma: what girl name that matches my criteria that still sounds like a sibling for Just Jack?

I had a name I'd been holding onto forever for a girl, that I was proud of and cared for and have loved for years and don't care what anyone else says it's awesome for a girl: Vaughn. It might happen for us in a few years, but I feel like stylistically it's too far away from Jack to sound like his sister. If anything, when I say them together, it sounds like two boys, or a boy and his dog (definitely NOT what I want for her). So help!

Names I like but don't seem right with Jack: Calista, Calliope (but would NOT be called Callie), Ophelia (but it's a little dark), Louisa, Margot, Marlowe (worried about popularity with the last few). I liked Hazel and Hunter before they were everywhere. Hubby has lost veto power by naming the other one, so as long as it's not the name of his arch-nemesis from the corporate world or his crazy ex (both of which are basic 90s names which I know you won't give me!) he's fine with whatever I like. I find myself liking a literary nod when you've suggested them in the past. I am not afraid to go foreign, but everywhere I look for inspiration abroad seems too 'flowery' for my taste.

So not too big a task you set for me here. Thanks, thanks a lot.

Let’s go to Jack for a minute. So he’s to be called Jack, no debate, no discussion, right? Fine. But remember two things.

1. Jack is a nickname for John, originally. So you could quite easily call your son John if that gives you any leeway. You could even go with James or Jefferson if you like. I’ve ranted about nickname tyranny before, but just so that you feel like you got your money’s worth, who made Jack associated with John? Why can’t you associate it with James if you want to?

All of this is actually preamble of course, because when all is said and done, he’s going to be Jack. Which means that:

2. What you need, more than anything, is a classic name. Jack is stylish and trendy and somewhat casual, but it has been around since the beginning of time. That’s what you need here. A name that is uniquely hers, but just as classic and storied as his.

So that’s what we’re looking for here. Familiarity but beauty, style and charm but utter recognizability. I would be lying if I said I wasn’t listening to Hamilton again while writing this, but Eliza comes to mind. Eliza and Jack. Both simple, both beautiful, both familiar. They fit. Similarly, I think you were on a good beat with Louisa, though you may find it a little too decorated relative to Jack, though I don’t.

Still, classic-but-rare isn’t super-easy, especially since it begs a side of short. Angelica (you knew it was coming) is classic and recognizable, but it’s kind of overkill relative to Jack. So:

Yvonne – lovely but underused. Lana? Audra – yes, sometimes heard as Audrey, but lovely and distinctive.  August, even? I’m sometimes shy about suggesting Elise, because it’s my own middle name, but it’s stylish and rare. Maude? Jack and Maude maybe sounds a little bit like an indie movie about to be made, but so what’s wrong with that? Celia? Talia? Nora? My love for Margo is well-documented here, but I’m not sure you were off-base on it, actually. Is Ivy your speed? I feel it’s one of those ones that’s oft-considered but less often actually chosen – will it give you the dash of unique you need?

Not lying, this is a conundrum. I’ve been trying not to suggest Claire because I feel like everyone who needs a short, crisp name chooses Claire, so it might not necessarily have the unique factor. But it is beautiful and goes really well with Jack, so if one of the criteria goes away and Claire suddenly fits, there’s no reason you shouldn’t consider it.

One more idea – a friend of mine told me recently that when she was naming her daughter, she was considering reviving Denise. I can honestly say the name had never occurred to me as a revival name, but then – why not? It’s not so popular that it’s the name of every mom on the playground, and it would definitely allow a child to make it her own. I offer this because it maybe gives a new or alternate spin on honoring the Dennises you have – though I would definitely suggest it as an either-or proposition, not both. If Jack’s sister is Denise, he doesn’t also need Dennis as a middle name.

Let me know what you think! 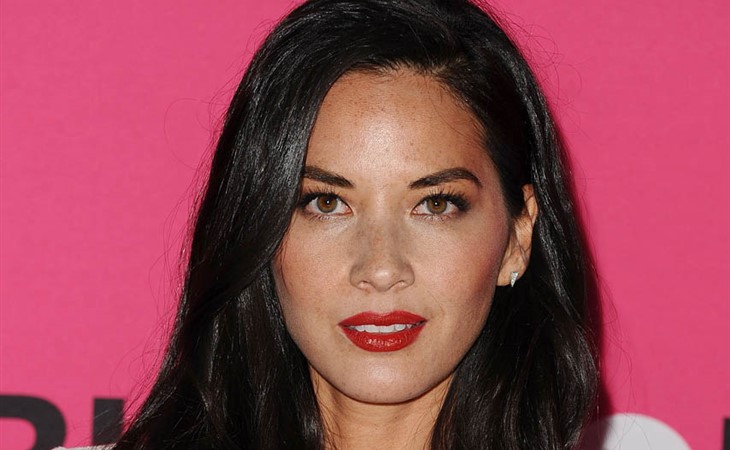 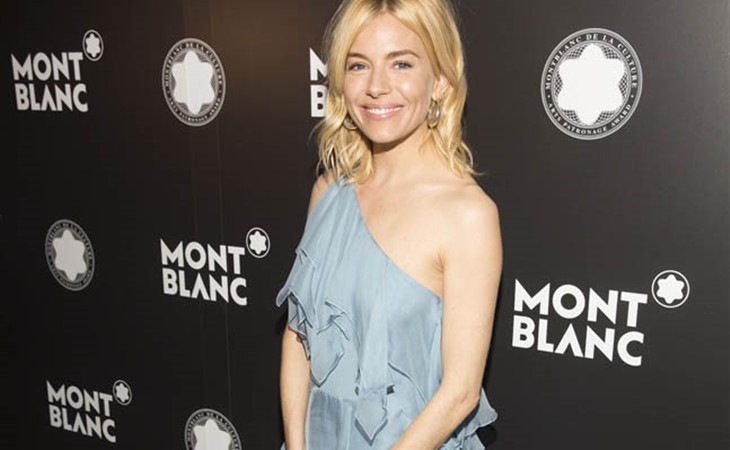