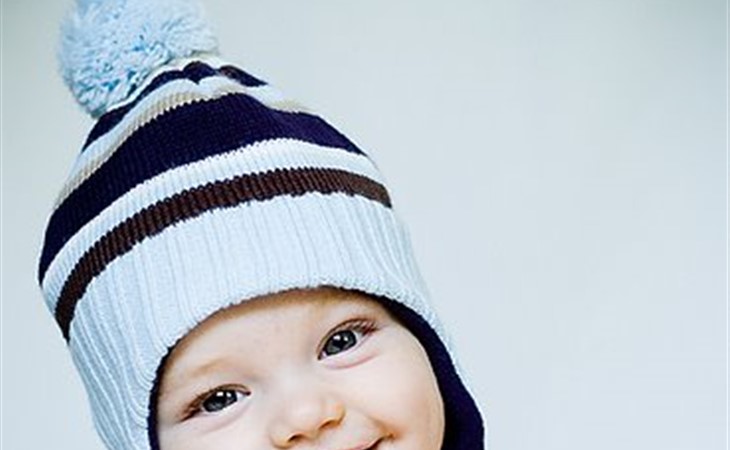 My husband and I are expecting our first -- a boy -- and we have no clue what to name the little guy. Years ago we joked around about baby names (at least I thought we were joking) like Aloysius or Yosemite, but it seems that my husband actually likes them. We both have very traditional names (think English Kings/Queens), so I'd like the babies name to semi-mesh with ours, but I would also love something that could reflect my Eastern European heritage.

The one thing we have decided on is that the baby's middle name will be William, as this is my husband, father and father-in-law's middle name. (At least we've got one of two down, right?!)

So to recap, a first name that is:
- traditional, but not too traditional;
- could have an Eastern European/Slavic flare;
- goes well with William; and
- isn't Yosemite.

And now, a little lore from my extended family.

My mother-in-law Joan, whom I adore, has always told me how much she loved her mother-in-law, Alice. I agree there was a lot to love there – we are not the family from whom there will be monster-in-law stories. But there is one bridge too far for her to cross.

My father-in-law is one of six. His name is Joe. But his middle name is Cassian. Yes, Cassian. His brother Brian’s middle name is Benignus. I believe Terry’s is Aloysius.  There were six children in all, and you can see Joan struggle to understand. How could Alice, this woman she so loved, have given her children these names – even as middle names – that offend Joan’s sensibilities so strongly?

I kind of love this. For some people, Benignus and Cassian and Aloysius and Yosemite are jokes. They are literal guffaw-worthy punchlines that maybe – mayyyybe – can be seen on a cartoon. For other people these are…names. Like, regular names. You and your husband may be John and Katherine but he sees no reason why your son couldn’t be Benignus (maybe don’t show him this).

The problem with names that nod to an Eastern European heritage is that they’re not necessarily North American classic, or alternately, that they’ve been anglicized.   I’ll never forget the pride in Jacek’s mother’s voice when she said he didn’t change his name to Jack. (What a good boy!) Like, in a similar vein, I love the name Janek, but I’m not under the impression it’s what you’d call “traditional”.

But it does lead me to suggest one of my current favourites, Arthur. Arturek is the Polish version and it’s one of those names that, when Arthur shows up in a country of origin, people will automatically say ‘Oh, Arturek!’ with recognition.

I keep coming up with versions of Demetrius, and man, if you can swing this, I love it so much. Call your kid Demi and it’s a nod to ‘Little Women’; Dmitri is an awesome name for a kid to live inside, and Demetrius seems imbued with seriousness and authenticity. But if Dmitri William is too far afield, what about Anton? The variation from Anthony has just the right amount of Eastern feel and if I’m being honest, a bit of 70s throwback that I really enjoy, too.

How about Oleg? It’s Russian, I know, and it’s not exactly classical, but at the same time I’m so smitten with The Americans and Oleg is kind of relentlessly winsome on it and maybe that’s a way to go for you? Omar? Orin? Orin William?

It’s worth pointing out that there is a mini baby-boom of Romans these days.   Roman William is charming and Roman is a great soap-opera-esque name that deserves a day in the sun, but there are a few.

Anything here? I didn’t suggest Alexei, or even Sasha, because he’ll just wind up being Alex and I know you know there are enough of those, right?

Dude, secretly I don’t hate Yosemite. I had a friend in university called Yolana and you would not believe how endearing the nickname ‘Yo’ was. Okay, that’s it, I know you’re done with me. 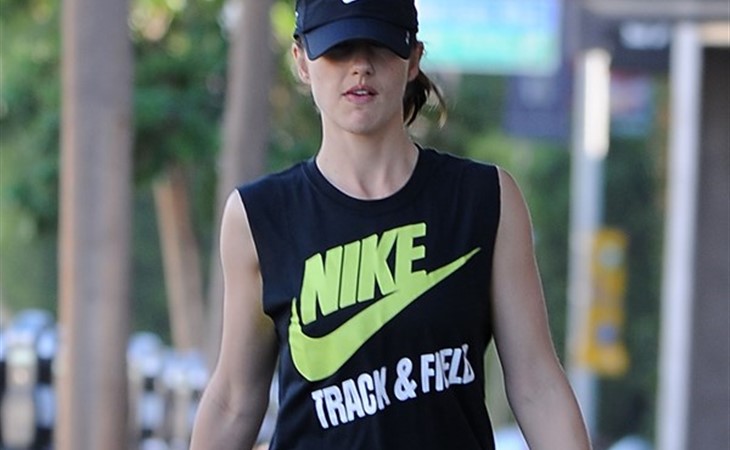 Smutty Fitness: It’s not about The One 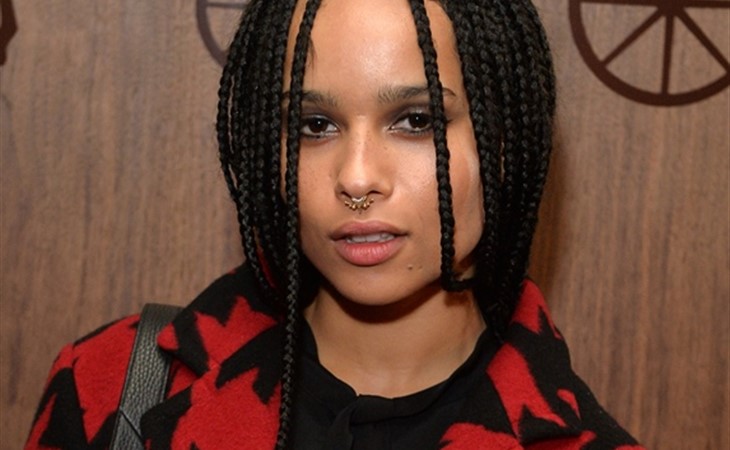