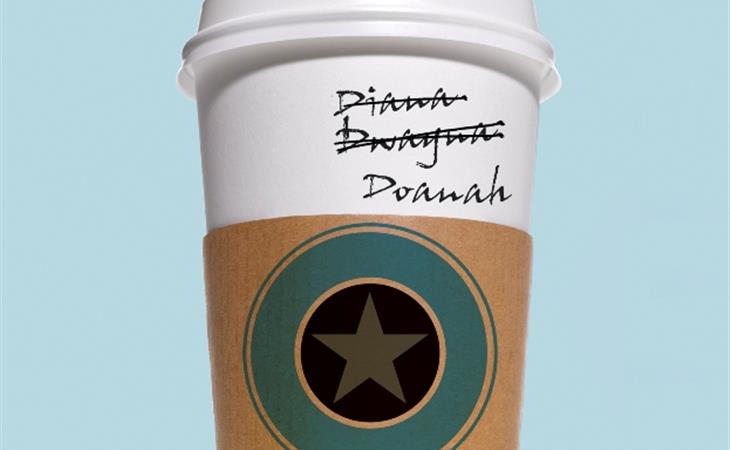 Today is very big for us at LaineyGossip. Today I have the privilege of introducing you to a new author.

But you know her already. You read her already. You read a lot of her yesterday during our massive post-Golden Globes coverage. She’s a professional screenwriter, a television producer, the longest-standing contributor to this blog, my friend, and a name nerd, Duana Taha, and today we proudly announce the Canadian publication and release date of her first book.

Duana and I often have conversations about people we meet, not unlike the conversations you have with your friends about people. You talk about what they said, you talk about that thing they did, you end on a kicker about what happened and the expression on their faces when it went down. And at the end of the story, you ask about their name. OF COURSE that’s their name.

Here’s another thing we do with names: I, for example, have no interest in kissing a guy named “Phil”. And there’s a Phil out there who could never imagine being attracted to a woman named “Elaine”, because in his mind, Elaine wouldn’t stop riding his ass for playing video games and never keeps fun food in the house.

Everyone has an opinion on names. Names are everything. And Duana explores the reasons why we do and, most importantly, why we SHOULD. I am addicted to her book. I can’t wait for you to read it. I can’t wait to yell at her, publicly, for certain passages in it. We can do this together when the book comes out. Here she is to tell you more about that and offer other details about why, whether or not we want to admit it, we are all obsessed with our names.


When I first started talking about the idea for this book--that our names shape who we are--people would say ‘I guess I never really thought about my name’.

Because their name was inherited from a grandmother that nobody really liked. Or they had a ‘boring’ name and always wished they were called Angelica. Or they had a ‘cultural’ name that nobody could understand or spell, so it made them think it was not a pretty name but a serious one, which is also why they went into accounting, because they’re ‘serious’.

Then this look would come over their face, as they realized what they revealed about themselves.

That’s why I wrote this. I’m fascinated by everyone’s name, because what you think of yours, and everyone else’s, helps me find out who you are. So there was only ever one title for this book: 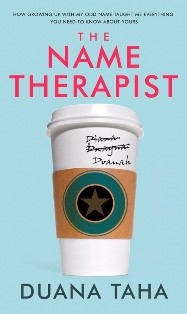 I understand that after you dated a third guy named Evan you realized they were uncomfortably similar. Why your name confirms that you’re nothing like your sister. That ‘Karyn’ instead of ‘Karen’ does matter.

I know because the name ‘Duana’ shaped everything about me, and made me see names as much more than just labels. “The Name Therapist”  is a little bit memoir and a lot of interviews with people whose names define who they are, just like yours.

People who were named by their siblings, not their parents. People who admit they have ‘stripper names’. People who know, without a doubt, that their names are the reason they are who they are—even if it’s because they chose new names for themselves.

All of these people and so many more are in the book, and I found them because so many of you have shared your stories with me for so long—and because Lainey has allowed us to have these conversations here, even though there are some names she’ll never let me live down. Let’s all say it together:  LARKSPUR.

I am thrilled to announce that the book will be published by Random House Canada on April 5, 2016 across Canada. (U.S. and International friends, stand by—looking forward to sharing news with you soon).

You can pre-order The Name Therapist here. In fact, you can even read an excerpt and see if you want to yell at me, like Lainey…or whether, like me, you always wished you had a hairbrush with your name on it.

Oh, and Jen? There’s something special in here for you too.

I’ll be talking about the book on Periscope (@duanaelise) tomorrow at 1 PM EST! Come tell me stories about your name! 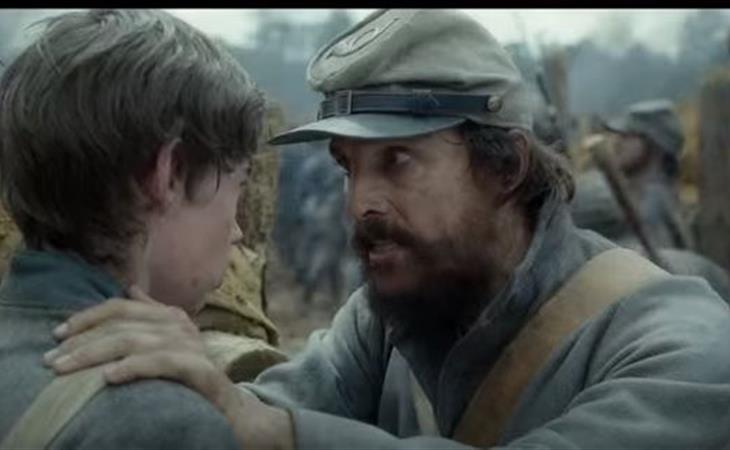 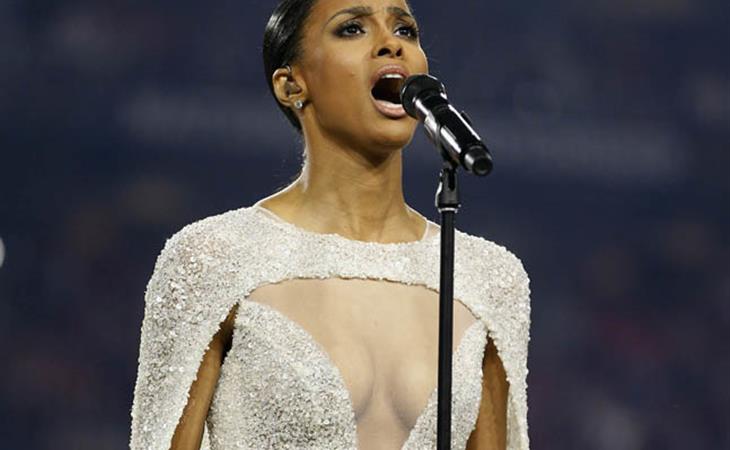