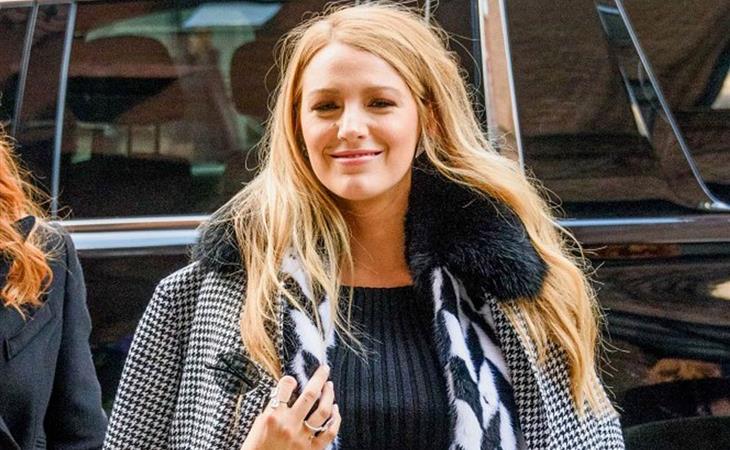 Sarah wrote about “Cherokee Princess” Blake Lively back in January and today, on International Women’s Day, as we show our work and celebrate the work of our colleagues, Duana remembers this post for the way Sarah shared her own experience as an indigenous woman getting to know her own story and her history.

This is not the first time Lively has traded on Cherokee ancestry for makeup. A L’Oreal ad from 2015 includes the text English, Irish, German, Cherokee as she talks about her skin and how it represents “all the faces before me”, but I guess because this time she said it out loud everyone is raising eyebrows and side-eyeing Lively and her supposed Cherokee roots.

Can you sense my skepticism? I don’t know Blake Lively and I don’t know her family, but I do know that throughout my life a whole lot of white people have told me they’re part Cherokee. Everyone in America is part Cherokee if you believe all the people claiming a Cherokee however-many-greats-grandmother. (For some reason, it’s always a Cherokee grandmother.) A lot of families have lore about a relative who married a Cherokee woman, or a half-Cherokee woman, and some of them are probably true. But a lot of them aren’t.

I have a complicated relationship with my Lakota heritage. I’m half, but I was born a thousand miles away from my mother’s reservation and adopted as an infant and raised by a white family who didn’t even know my heritage until the Bureau of Indian Affairs came knocking years later (adopting Native kids is a mess). I had been teased my whole life with Pocahontas jokes but I didn’t know they were “real” until I was older, at which point the damage was already done—I didn’t tell anyone about it because I didn’t want to invite more teasing.

But I did start reading, and researching, and learning, making trips to South Dakota and listening to the old stories and trying to figure out what it means to be Native when you’re cut off from the Native community. And that’s where I’ve spent most of my life—an outsider among my people and a badly kept secret no one discusses within my family. Just sort of in limbo, looking Native enough to get mocked for it but being white enough to walk away from it, too. And the reality is that while I have the heritage I don’t have the experience—I don’t know rez life. A lot of my Native identity was formed from the outside looking in, trying to make sense of things without a strong connection to community.

So I started calling them the “Cherokee Princesses”, because the first thing people do when they find out you’re Native is tell you about their great-great-great-grandmother the Cherokee. The Cherokee Princesses always mean well—they’re proud!—and some of them might actually have real ancestry. But try and talk to them about Native issues, or what it’s like to never braid your hair for fear of inviting more Sacajawea jokes and it’s just blank stares. Being “part Cherokee” just means they heard a story about a grandmother who may or may or not actually exist. That’s as far as it goes.

Blake Lively is the latest Cherokee Princess. I’m sure she means well and she’s proud of Grandmother Apocrypha. I’m equally sure no one ever defaced her class portrait by adding war paint to her face. I doubt a classmate has ever taken scissors and cut off her hair and yelled, “I scalped you!” I doubt that co-workers expect her to laugh, too, because c’mon, it’s just a joke. I doubt an elder has ever looked at her with pity, knowing she’s a branch that got severed from the tree. I doubt that being part Cherokee has ever affected her life at all, except that L’Oreal can use it to make money. 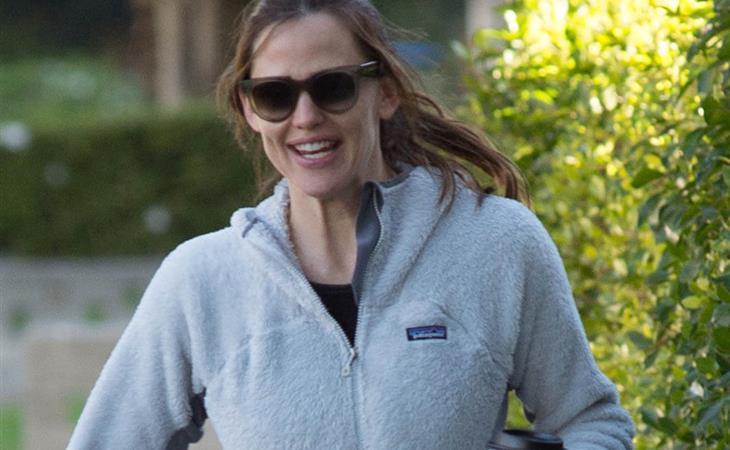 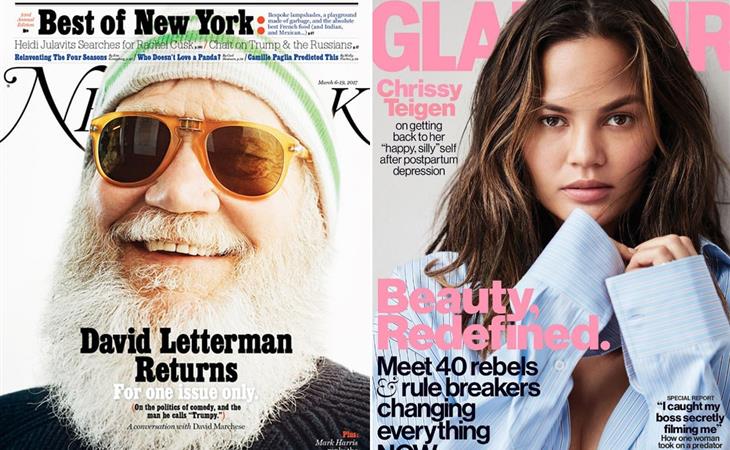