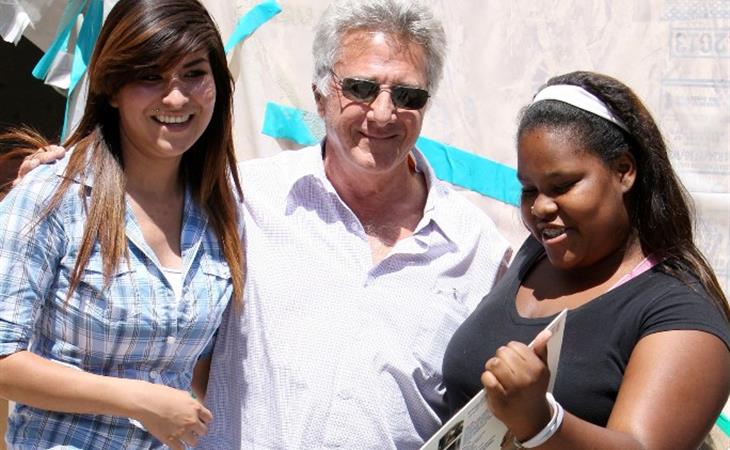 But I’ll give you one anyway.

It wasn’t intentional but today’s column, with the exception of the lovely Judy Greer, has been all about men. Why don’t we end it with the best man? I opened Tuesday’s column with Dustin’s comments on his epiphany about women. Click here if you missed it. And if you missed it, you’re really missing It. Because Dustin Hoffman GETS it.

Check out Dustin yesterday hanging out with some fans – with Tootsie signs! And just as I was writing this article, a reader called Allison emailed because she’d just run into him, literally just this afternoon. Serendipity!

This is how Allison described their encounter:

Hi Lainey,
My husband and I live in Brentwood and we see celebrities from time to time (Ben Affleck, Liev and Naomi, Don Cheadle, etc.), but we would never approach them for any reason.
However, I just had my second daughter on Sunday and the Dustin Hoffman video surfaced right around then. I don't know if it is my hormones or what, but we saw him walking down the street today and I had to say something to him about how much I loved the video and that it was really sweet given the timing.

He then said that he has 4 kids and it looks like we're on our way. At which point I said these words to Dustin Hoffman, "You are out of your mind."
He was sweet enough to take a picture with the girls (Harper and Reagan - thoughts Duana?) and went on his way. Just a guy walking down the street to a meeting by himself in slip on New Balance shoes with no socks.
Then the FedEx guy who was making a delivery and watched the whole thing told us that "He's the only one like that. The only one that stops and is nice. Ben Affleck and Adam Sandler are dicks."

And that’s why Dustin Hoffman is the greatest. In his New Balance shoes with no socks. 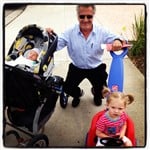 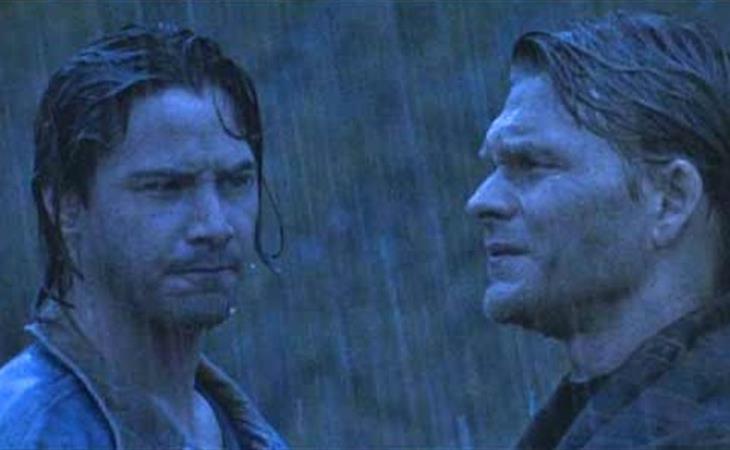 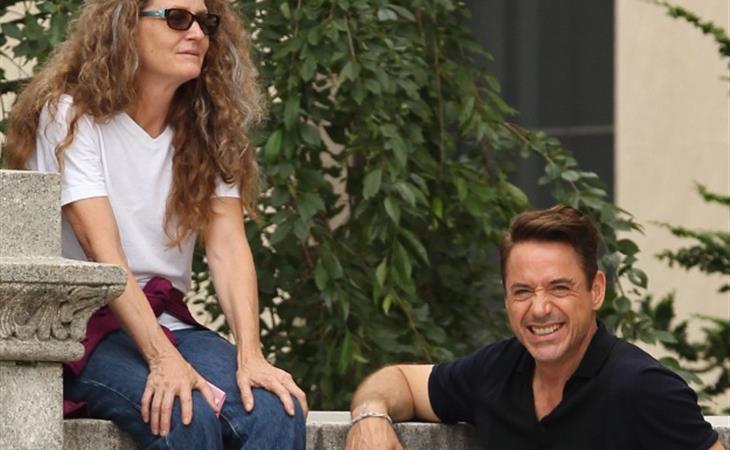