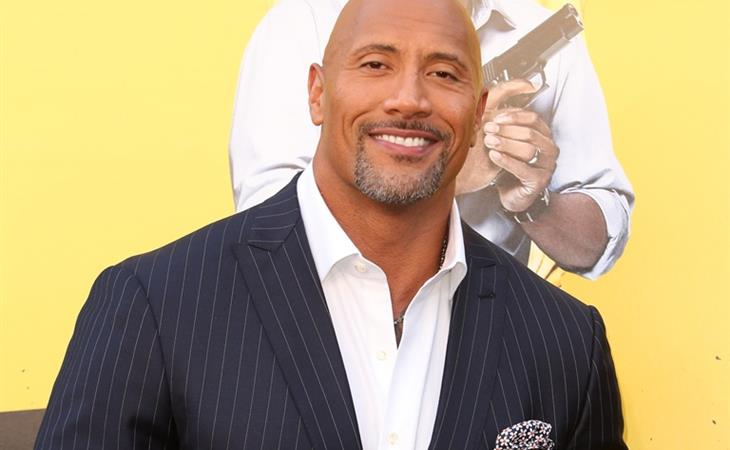 Arguments for:
-World’s #1 International Box Office Star. The Rock is very, very, very popular.
-The Rock is American.
-He would totally say yes. And do a photo shoot. And give an interview.
-It wouldn’t be embarrassing for him. His name is The Rock! He is above embarrassment. In fact, he’d run on the joke, he’d play with it, in that cheeky Rock way that he does best. He would promote the f-ck out of this title for PEOPLE Magazine.
-Like Idris, both women and men appreciate The Rock.
-Moana: comes out November 23, right around the time the SMA is typically announced, around Thanksgiving, family friendly, MiniVan Majority friendly.
-Disney would LOVE this kind of publicity for the movie.
-Diversity. As previously mentioned, only one Sexiest Man Alive has been a person of colour. It’s time now, isn’t it time?

Please note: would it be great if PEOPLE actually named a gay man as Sexiest Man Alive? Of course. OF COURSE. But this game is about predicting who I think they will go with, not who I would WANT them to go with. Hope that makes sense. 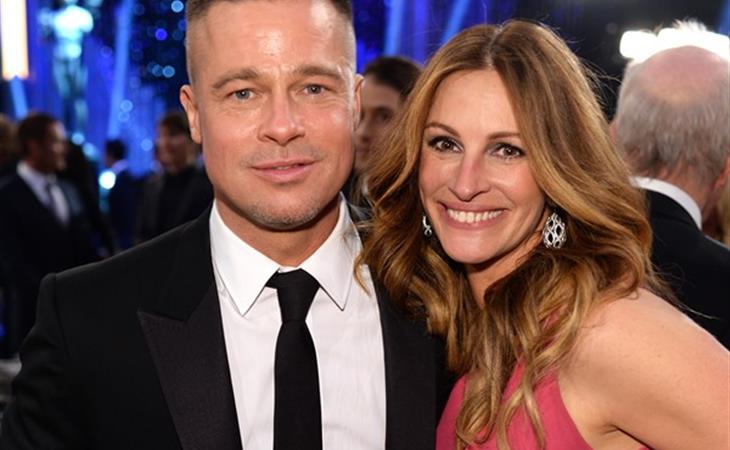 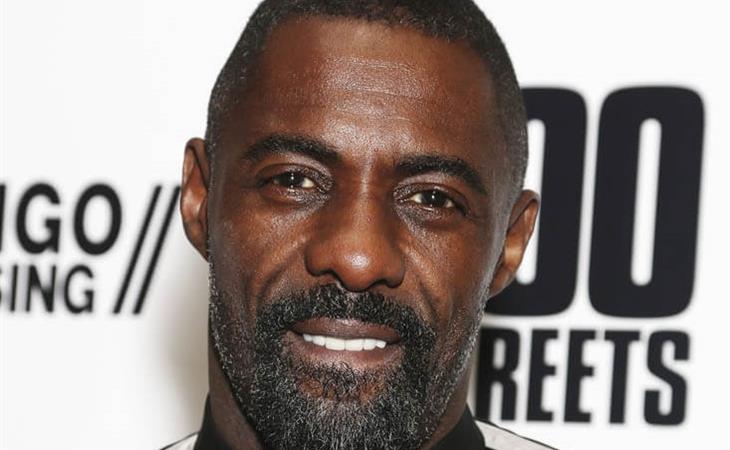