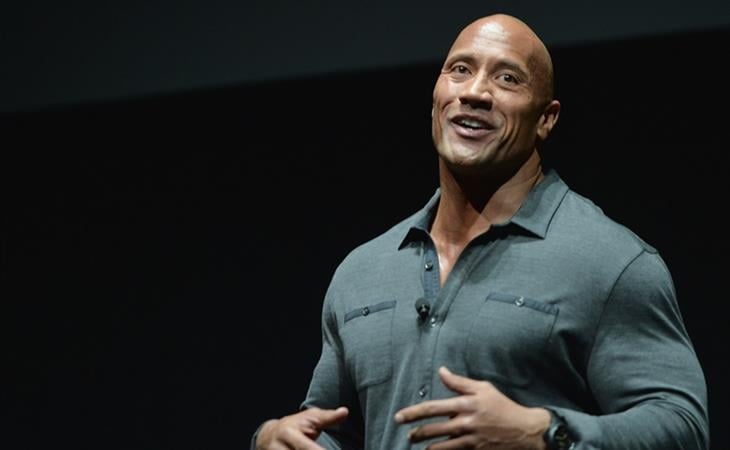 Cinemacon is happening in Vegas right now. Cinemacon is about box office, movies that go boom. Yesterday was the Paramount presentation and Dwayne The Rock Johnson was there to promote Hercules, opening in July. Here’s the first photo: It’ll be the second Hercules movie to come out this year. The first took a sh-t in theatres in January because, well, because Kellan Lutz was cast as Hercules. Can you imagine? Do you think The Rock even knows who Kellan Lutz is? Some people at NY Fashion Week didn’t. But that’s a good segue to something I’ve been sitting on for weeks. Did you ever read the Fug Girls report on Kellan Lutz at the Nautica show? Apparently he told someone that he’s into Nautica because “the sea is the dominant water source of the world”. Did he read that in the book tree? Click here for more from the Fug Girls on Kellan Lutz. 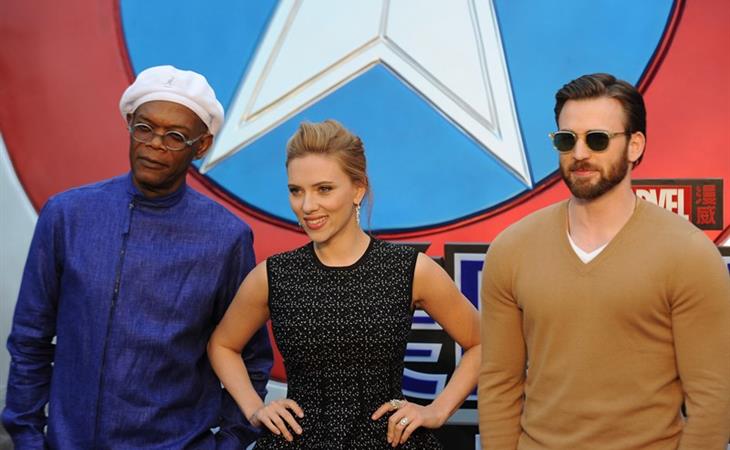 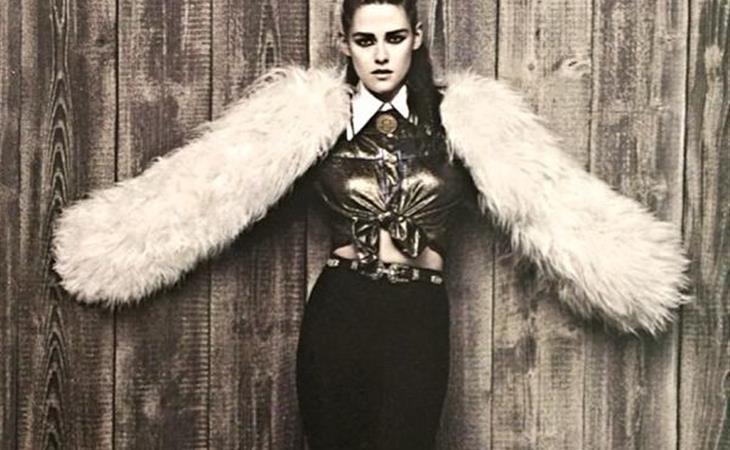