People Magazine  is reporting that after only 2 weeks of marriage, Eddie Murphy and Tracey Edmonds are DONE! Apparently, he was the one who filed for the annulment. Annulment. Hm…Marriage never consummated? Reason is not known. At least not publicly.

Or could the annulment be financially motivated? If the marriage was never valid, he doesn’t have to pay. We are already know he’s a cheap f&ck after what he did to Mel B. 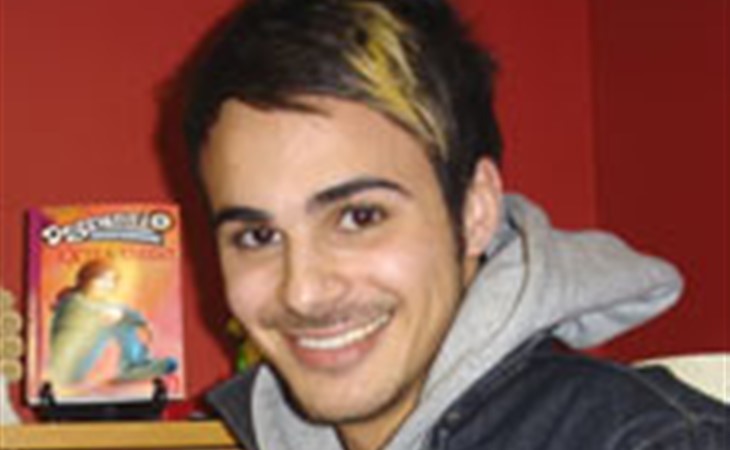