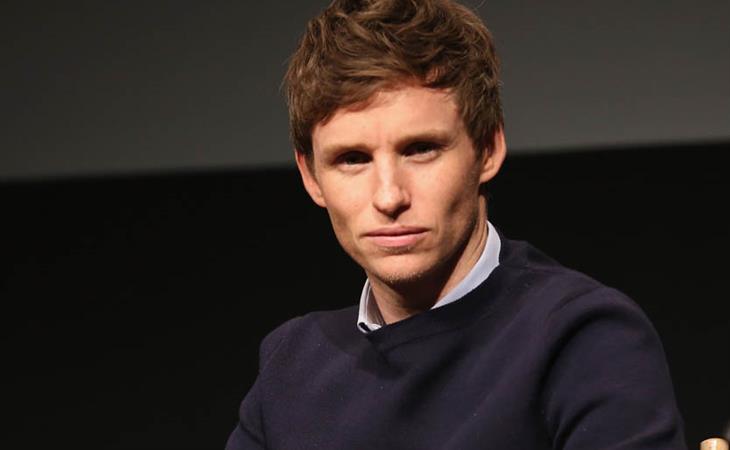 Eddie Redmayne is back on the Oscar circuit this year for playing transgender artist Lili Elbe in The Danish Girl. His performance - which is really a textured portrayal of two different characters (Einar and Lili) who share the same internal pain - is a professional gamechanger for him. Yes, this part, which at one point during the film's 15-year gestation belonged to Nicole Kidman, could catapult Eddie to the Spencer Tracy and Tom Hanks movie star tier of back-to-back Oscar winners. Click here to read my rave review from TIFF, which addresses the film's buzz, Josh Brolin's "chemical need" to see the movie as soon as he could, and how Alicia Vikander is the best thing about the film.

But, it's unlikely that Eddie will pull off a victory again, despite nailing two "roles of a lifetime" in two years. With the still-unawarded Leonardo DiCaprio (0-5! 0-4 for acting, 0-1 for producing) in the mix for the ultimate bro wilderness revenge fantasy The Revenant, a series of seasoned vets in the conversation ranging from Tom Hanks to Will Smith to Michael Caine, and an MIA Michael Fassbender, Eddie is up against some tough competition and even stronger narratives. On the LA Times’ Gold Derby Best Actor power rankings, many Oscar handicappers list Eddie at the third, fourth or fifth favourite to win another trophy, and I had him on third on my last power list, which you can check out here.

But if he’s running behind, Eddie didn’t let it show when he sat down with Matt Lauer on TODAY yesterday morning. He calls his past year “frenzied… but a wonderful one” and when Matt brought up the Spencer Tracy and Tom Hanks comparison, Eddie showed no false modesty, only charm and gratitude. He says playing Einar, and then Lili, in The Danish Girl makes him a lucky man, and that he thought he had “his lot” when he embodied the Stephen Hawking part last year for The Theory of Everything. He went on to talk about his process of meeting many others in the transgender community, and when Matt once again brought up the repeat Oscar buzz, he laughed and said, “Oh god, don’t do that.”

I nearly forgot how much game Eddie had. He’s so good at the sell, and knows exactly what to say without it sounding contrived. It’s always genuine, and he’s always the happiest guy at the party, and a good sport. Remember how he even had nice things to say about his work in his Norbit-adjacent Jupiter Ascending?

Eddie’s been absent from much of the pre-Oscar events thus far – the Hollywood Film Awards, the Governors Awards and the Miss Golden Globe HFPA launch party. Last year, he was everywhere. This time, he’s been shooting Fantastic Beasts prequel abroad, but according to the LA Times, he has been teleconferencing in to critical Oscar luncheons and meet-and-greets to make sure voters don’t forget about his charisma or warm magnetism.

If any of these teleconferences go as well as his sincere one-on-one with Matt Lauer, expect Eddie to shoot up on the voters’ favourites list – not to first, but maybe to second. He’s that nice guy who works hard and stays out of the drama. Who else would you rather reward? Especially considering Michael Fassbender, who has also been filming Assassin’s Creed overseas, does not appear to want to “show up.” It’s this apparent attitude that is causing Michael to lose his grip on the Best Actor lead in this race, giving back the pole position to Leo, for now. It’s Eddie, though, who could swoop in to take the top prize, if he’s given any room. Besides, we know he has the friends in his corner too. 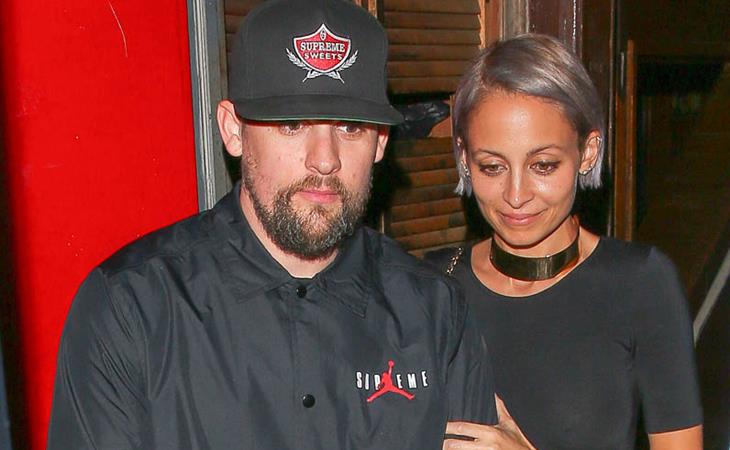 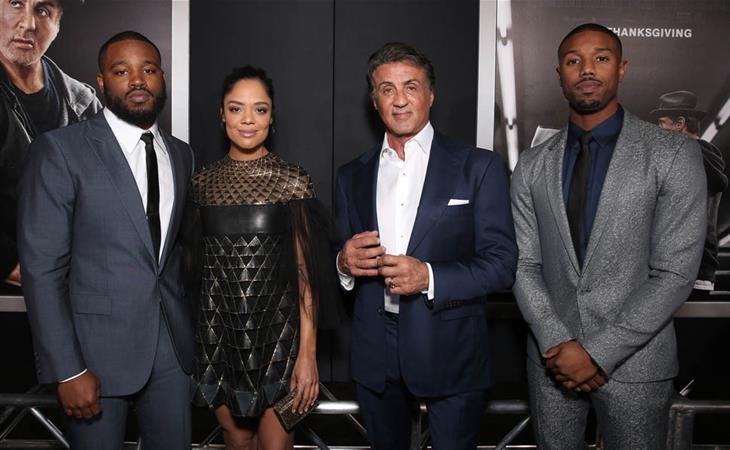