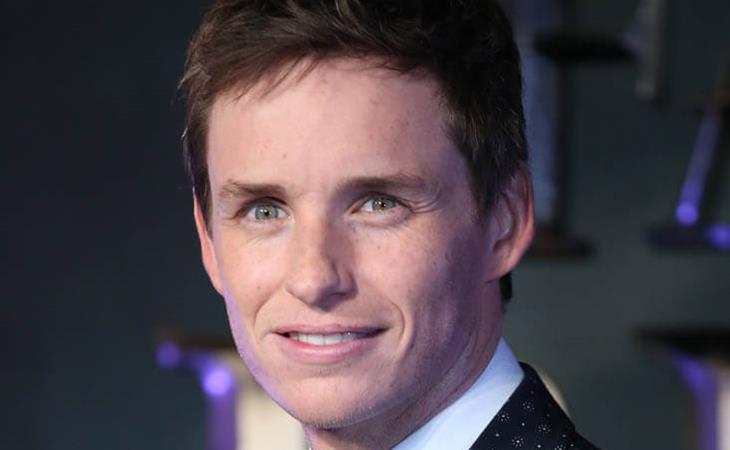 Like all of us, I was sorted on Pottermore. I don’t know if most people feel like they’re pulled in many…I had valid options for more than a few of the questions.
Then when the Hufflepuff banner came down, I was horrified. You go through an entire personality test just to be told you don’t have a personality?

So I wore my Huff yellow with...nonplussedness, I guess, and geared up for the jokes. It's not that I was ashamed, but as for Hufflepuff pride - pride in what, exactly, you know? In Ernie MacMillan?

But I leaned into my yellow crests, and I wanted merch to support it before my trip to Universal Hogwarts, so I logged onto Pottermore and discovered the update had erased all houses. I am frustrated - and a bit delighted at the opportunity?

Sorting Hat again. Lots of deliberation again. I can imagine the Hat would be ruminating, taking my choice into account...Ravenclaw.

When I texted Lainey, her response was a bit mocking and utterly true (very Slytherin…): "Only a Hufflepuff would feel bad about leaving Hufflepuff. A real Ravenclaw wouldn't look back."

So I understand why Eddie Redmayne tears up as he shouts his pride. Why it's hard to cheer when one of our biggest exports is...y’know, Cedric Diggory, whose portrayer I once called a 'Sexualized Fraggle'. (Lainey: That would be Robert Pattinson.)

But there’s Eddie Redmayne and Newt Scamander both, and, as per EW, apparently Helen Mirren and Mindy Kaling and Ernie from Sesame Street. (Having said that, if we take them at their word that those guys are Hufflepuffs, we also have to agree to Jimmy Fallon.)

But now we have Newt. Now he’s a featured Hufflepuff (at least until he was kicked out of Hogwarts), and putting us into the spotlight. Now there’s something for us to cling to, to make us the most desired house for once.

Unlike the other houses, we’ll try to be our nice, welcoming selves about it. No promises.

Here's Eddie at the London premiere of Fantastic Beasts And Where To Find Them last night. 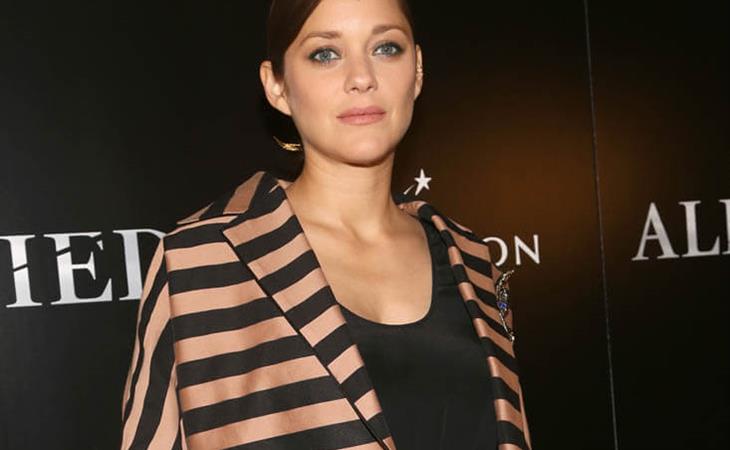 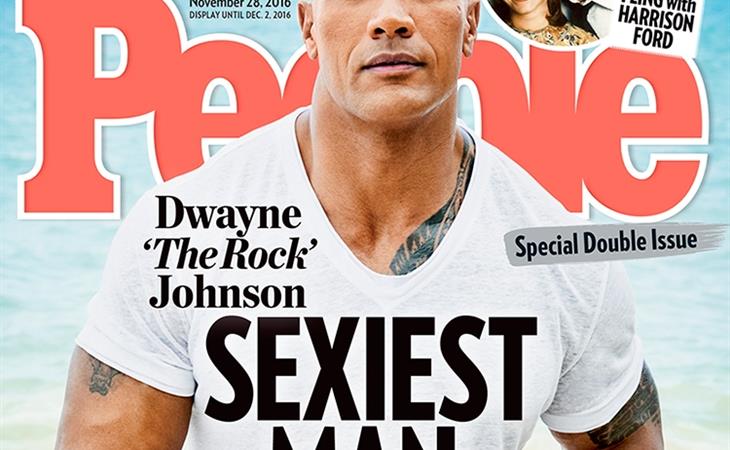