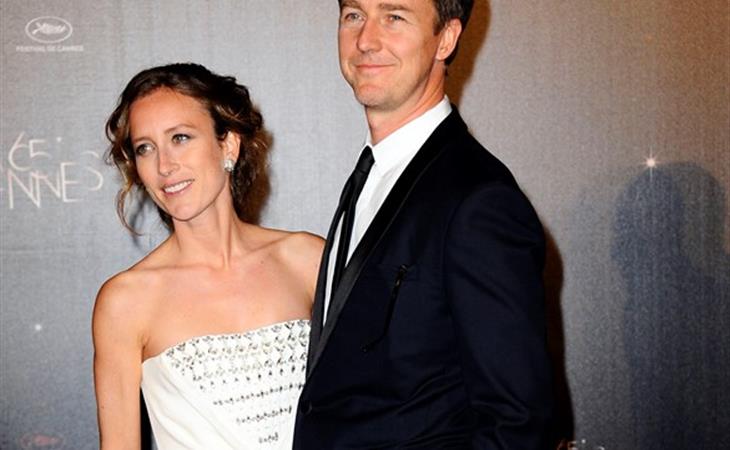 Edward Norton is a Father (Yes I Still Care)

It’s hard to crush on a celebrity who is truly private. Sure a Leo or a Johnny Depp are private, but they also work a lot, meaning lots of promotional media. Edward Norton doesn’t work a ton (IMDb shows no movies in 2013), and his interviews are few and far between. I have weird celebrity crushes and they tend to stick -- number one on my Freebie 5 (Dave Grohl, don’t mess) is going on 16 years.

And while Edward Norton is not someone I think of often, I do think of him fondly. Lainey said I could write this for “the other person out there who cares” but there’s more than one of you. I know you are out there, quiet but proud. Maybe happy to see his face pop up once again but expecting nothing to come of it. This is for you.

As a baby is guaranteed coverage, mid-March it was revealed that Edward was having a baby and his fiancée, Shauna Robertson, gave birth to a boy this month. Details are scarce, because as Jodie Foster would say, PRIVACY. And I’m more than fine with that, the less I know the more I like him. It’s not fandom, it’s being a fan of his films and pliability as an actor. It’s the difference between liking someone from afar and thinking you are entitled to be part of their real life

Yes, I know he speaks Japanese and that he dated Courtney Love and Salma Hayek. I know he was a nightmare on The Incredible Hulk and was replaced for The Avengers and I know that at one point he was a New Yorker (I’m not sure where he lives now). But these are small things gleaned over 10+ years of following his career.

I did some digging to figure out the genesis of my crush and found some other “big names” to watch for in 1998 (the year America History X, an incredible movie that feels like a play in the best way, was released and not even nominated for Best Picture): Paul Walker, boy bands and the Dawson’s Creek cast ruled the world.

In hindsight, to the few out there still reading, I think we chose well. 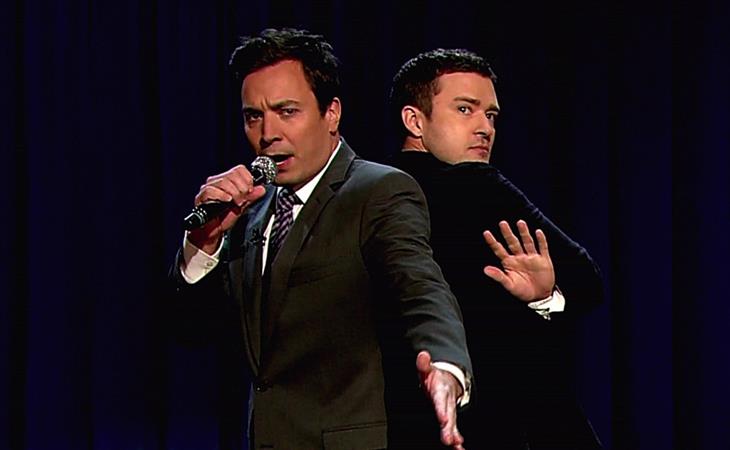 JT honours Fallon but really himself 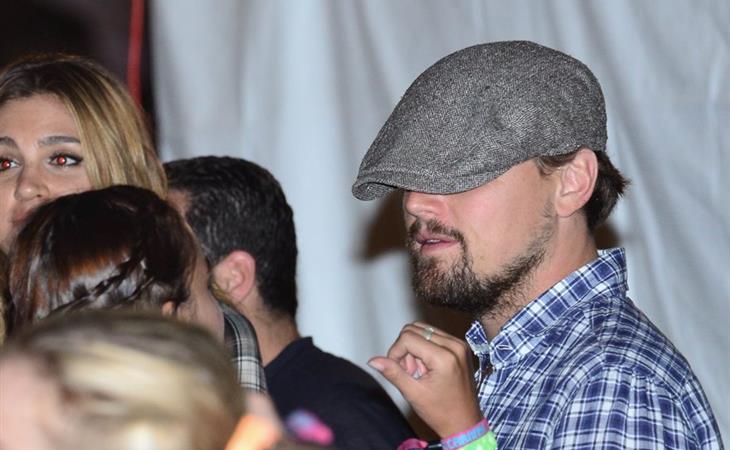 Festival Hopping with U by Kotex