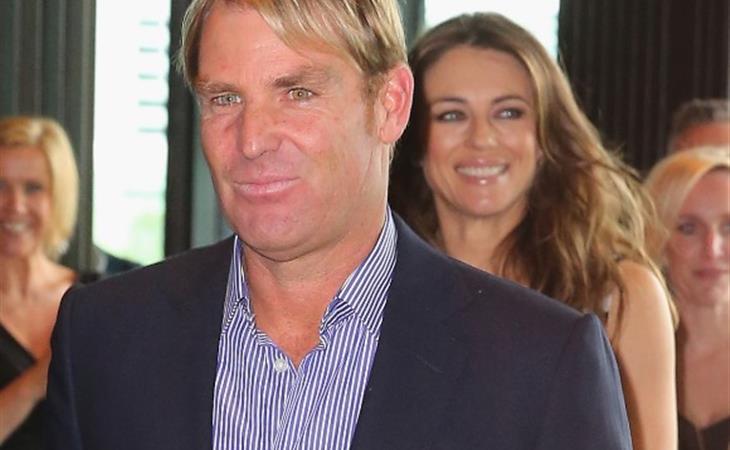 Reality is an asshole.

We live in a world where Robsten could not survive but Elizabeth Hurley and Shane Warne are still happening. Or happening again, depending on how you see it. Rumour has it she took a break from him because he was being a pig over text with other women. Him? HIM? Shocker.

Click here if you’ve forgotten about gross Shane Warne. And that allegedly happened when he was with his first wife.

Warne and Hurley were together in Melbourne yesterday at the launch of his foundation’s ambassador program. Let’s play Picture Him On Top Of You. 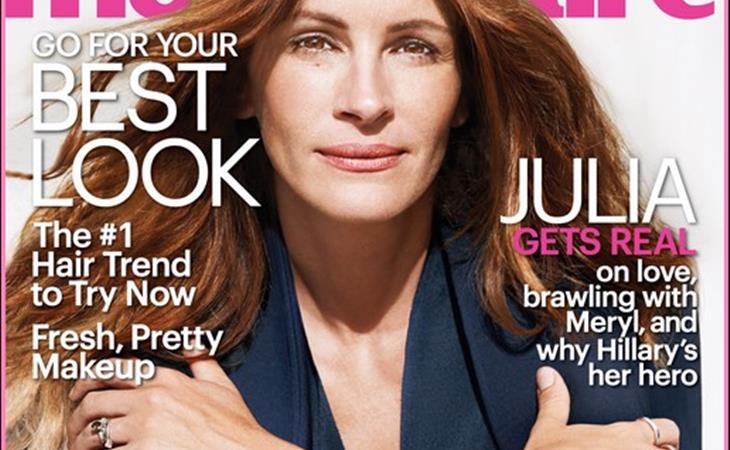 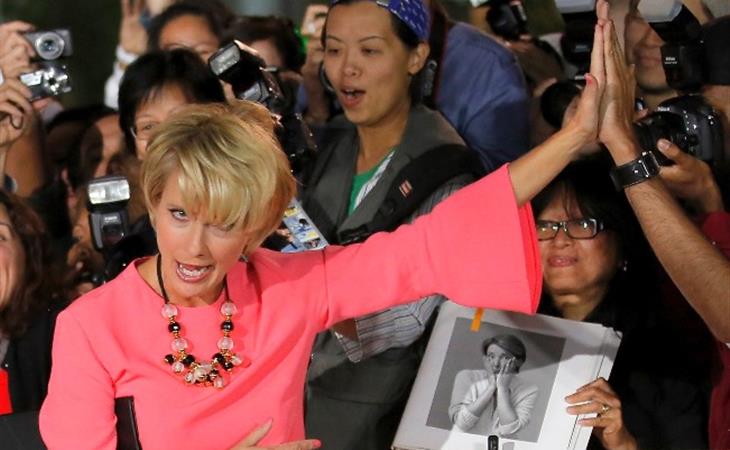