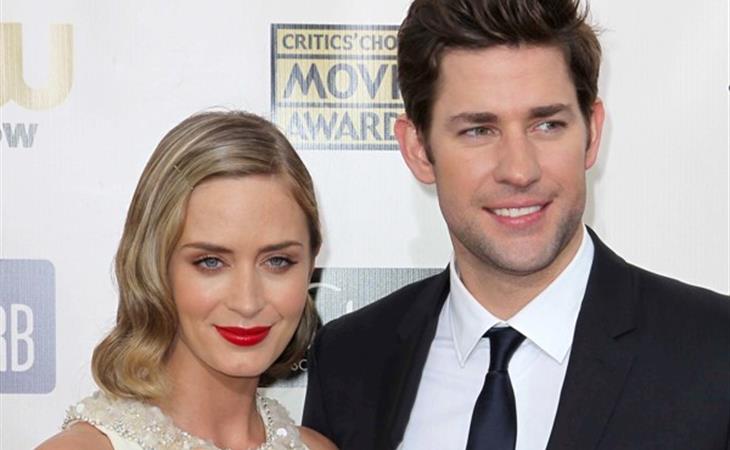 Your Best Friends Are Pregnant

Emily and John
John and Emily
Going to have a baby
In a few months time.

Oh here we go. Krasinski and Blunt are going to have a kid. I don’t know why this is news but I was all squee at the announcement. Maybe because it seems like they’re not doing it for press reasons, but because they might actually want a kid. Maybe (more likely) because we love to look at celebs and think “yeah, them. They’re the ones we’d be friends with.” It seems easy and reasonable that these two would have a kid, that they’ll name it something good, and that it will be one of those things that enhances who they already are. I think.

I do kind of wonder, though, whether this will change anyone’s vibe. As examined on these pages before, his career is what it is, hers is on a bit of a pause…perhaps necessarily, if this was a very planned and anticipated pregnancy.  Will she still get offered the same roles in the high-profile films? More? Fewer? Will she change her vibe or be offered only mommy roles? Is that a blessing in disguise?

What about him? Dude is not exactly covered in hard edges that he needs to soften, but somehow parenthood – which will be all he’s asked about as soon as the baby comes – seems to open things up for Men. Will this be the push he’s needed? Will he be seen as an adult, in a way that his gosh-golly messy-haired Jim persona hasn’t allowed him to be?

I am curious. On a shallow note, I am also curious about this baby’s looks. John & Emily are one of those couples who weirdly look close enough to be siblings – I will be profoundly interested in whether this ultimately constitutes one of those ultimate-hybrid blends like the Smith kids, or a redhead or dark-haired kid who looks like a total outlier. 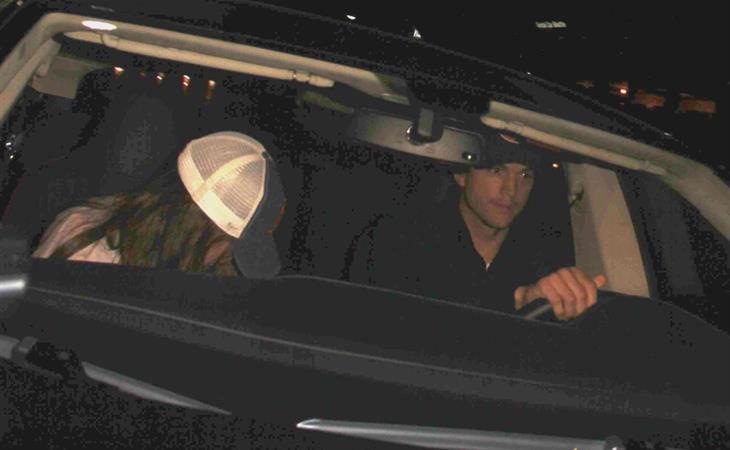 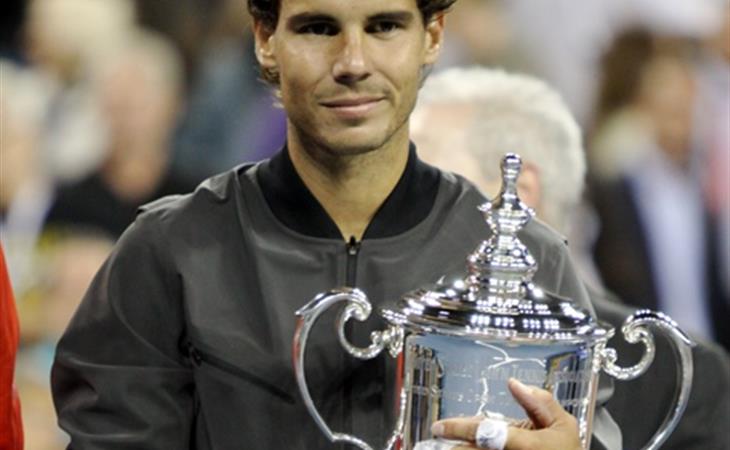