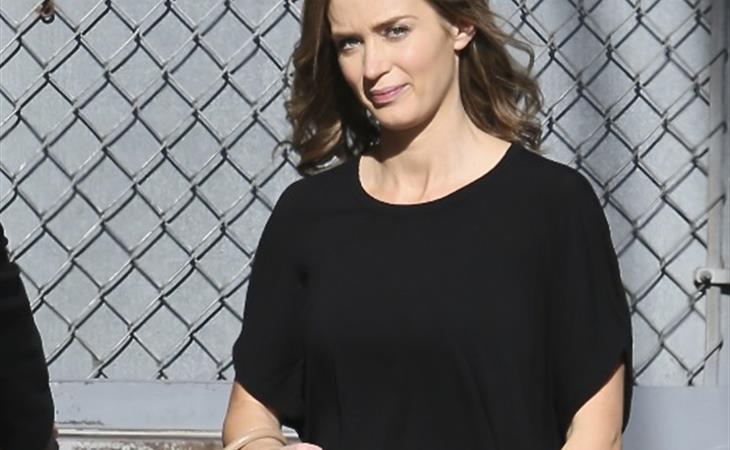 Sometimes we judge people by the people they hang out with, right? If they’re friends with a cool crowd, we might think better of them. If they roll with a group of pricks, well, that’s doesn’t reflect well, does it?

So I love Emily Blunt. I.Love.Her.

She’s fun. She’s smart. She’s nice. She’s got a great sense of humour. She’s so talented. She’s so cute. And she’s in a movie with Tom Cruise called Edge Of Tomorrow coming out on June 6 and she’s starting promoting first before him and she’s telling stories about him and suddenly, Tom Cruise, filtered through Emily Blunt, through the prism of her appeal, doesn’t actually sound so unappealing himself.

Emily was on Kimmel last night talking about what it was like when they were shooting the movie. She cracked his “insatiable positivity”. And then she took him to a sex club with Matt Damon. The way she describes him, he doesn’t sound like a machine. Reserved, maybe. But not weird as f-ck. I wonder if he regrets, not, you know, auditioning her for Katie Holmes’s old job.

Tom Cruise might not need a girlfriend for this press tour. Emily Blunt might actually be able to sell him to us better than anyone else, better than he sells himself. 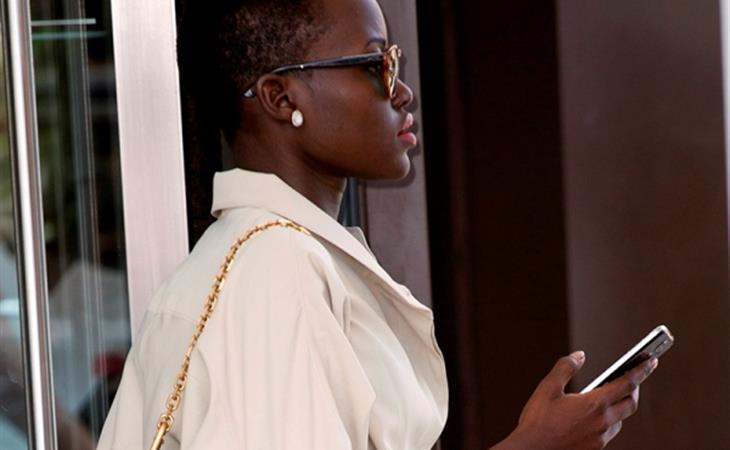 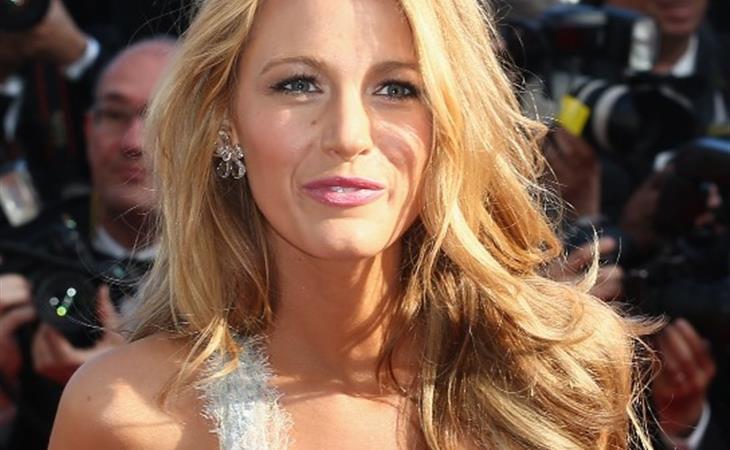