Eminem was interviewed on ESPN during a college football game this weekend and everyone's talking about how he acted weird and loopy because he wasn't super articulate and paused a few times. So when I got home last night I was all prepared for some John Stamos in Australia level mess. Ready to see a total meltdown. Bracing myself for some sadness, for disappointment and worry --

Is Eminem f-cked up again?

Maybe it's the fatigue and vodka. Maybe I'm numb to it now because we've seen so much crazy on TMZ. Because on the scale of bizarre interviews, this one hardly registers. He's not comfortable, you can tell. But he's never comfortable on television. Ever. And between wearing the headset and the crowd and the fan-girling over his broadcast idol awkwardly calling him "Mathers", and probably not having had a lot of time to think about whether or not he wanted to do this (they likely just pulled him in from a private box impromptu), I see more nerves than I do drugs. So no, his behaviour does not concern me.

His hair on the other hand...

His hair might be the better indication of where Marshall is at right now. The new album is supposed to be a throwback so, I guess I get the look. Kind of. But I prefer my Marshall without bleach. I prefer it because it's his sober colour and because the blonde is so harsh on his face, it's really, really not attractive. I wouldn't hold hands with him as a blonde. 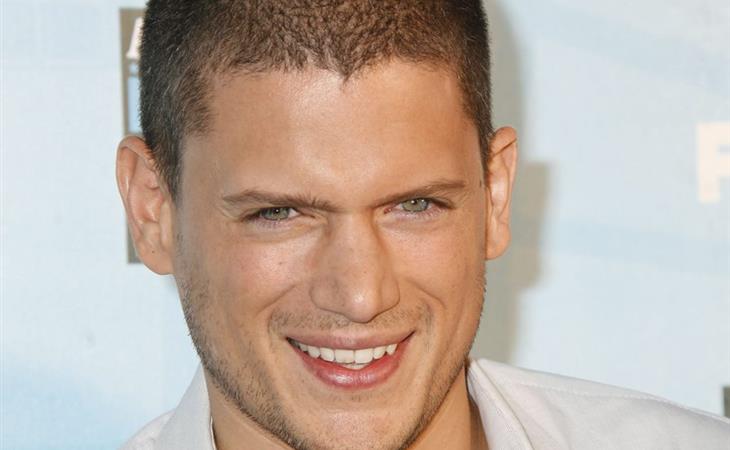 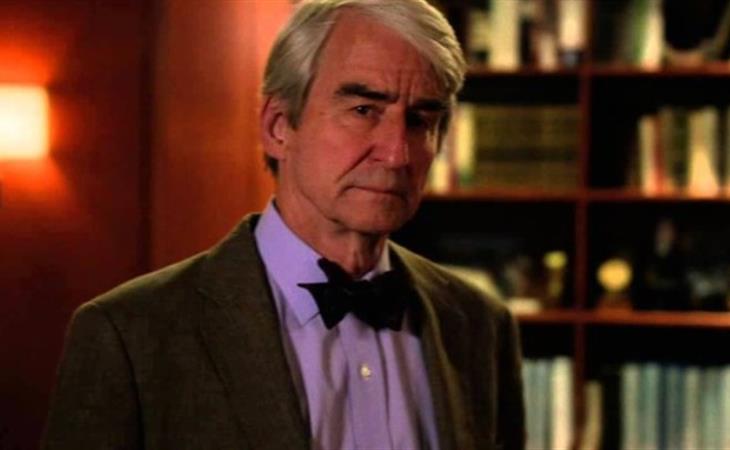