Eminem’s video for Survival is out today. The song was apparently released for Call Of Duty: Ghosts but I’m not a gamer so what I’m seeing here is more Banksy than anything to do with the game. It’s not my favourite Eminem track, no, but I don’t have to love the song to love the video. And, well, mostly I love the video because, sh-t, he looks great in that leather jacket. Actually, he looks great in those pants too. So I guess my Eminem problem is only getting worse. I’ve already told you, many times, that Eminem is daylight for me. Lately, since I hear Berzerk all the time on the radio, the daylight has become daydream. I’ve scripted several scenarios in my mind where Eminem and I might be holding hands together. We always fight about Detroit though. Because Marshall is very loyal to Detroit – where he can stop by his old house and reflect once in a while, like he does in this video. It’s awesome that he’s so loyal to Detroit. But, frankly, I don’t want to live there. I want us to live in Vancouver. Marshall wouldn’t be happy in Vancouver though. I would be happy if Marshall kept his hair dark. But maybe he’s reclaiming his blonde in sobriety? 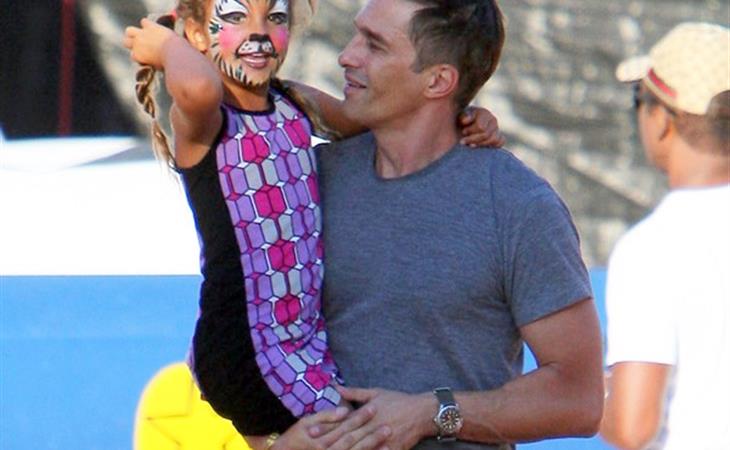 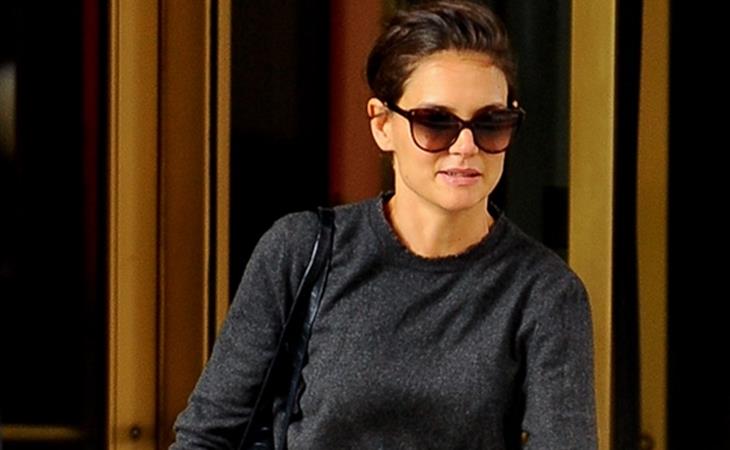