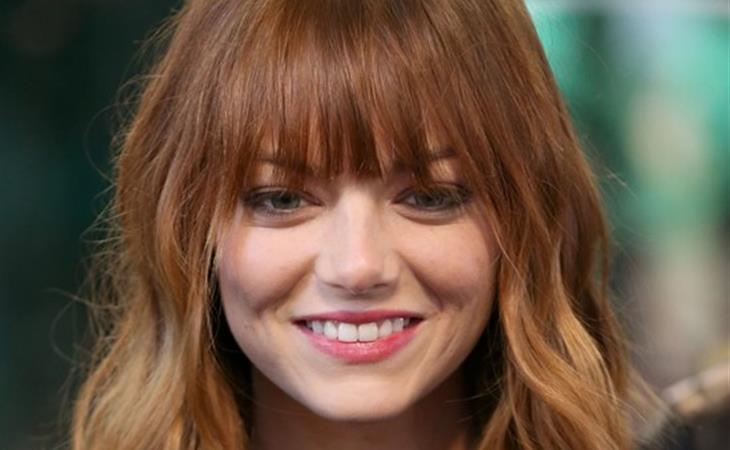 The big New York premiere of The Amazing Spider-Man 2 happens tonight. The cast visited Good Morning America today. Andrew Garfield’s coat is so beautiful I want it for myself. He and Emma Stone seemed to match nicely; she wore a short dress. I wonder often about the dress lengths for celebrities. On The Social there are so many good outfits that work…but only standing up. As soon as we get up on our stools, it’s all over. And some of segments are shot from the couch which is even worse for those of us – ok, just me – who don’t wear underwear. This is one of the reasons why I prefer longer hemlines. And tights. And pants. And generally non-body-con clothing. Anyway, is it easier for people to wear short things if their thighs don’t touch? My thighs touch in many places.

So. The premiere tonight. You remember Batkid? US Weekly reported a few weeks back when that stupid rumour was going around about Andrew punking off the Oscars (never happened) that he invited Batkid to join him at the event. This is something to look out for in a couple of hours, in addition to what Emma Stone will be wearing on the final major carpet of this press tour.

Next week, they’ll likely both stay in New York as Andrew is set to host Saturday Night Live for the first time on May 3 with musical guest Coldplay. Emma’s done it before. And he cameo-ed for it. Will she do the same for him? A part of me wants to see him French youth dancing in Les Jeunes de Paris with her showing up to consciously uncouple with him en francais. The other part of me doesn’t want them to recycle the sketch and besides, that kind of subject matter would be an unnecessary hex on their relationship. I do worry though about what kind of effort the writers will be giving for Andrew’s week. He precedes Charlize Theron and Andy Samberg to close the season. There might be a “saving up” in effect. Taylor Kitsch in the hockey box 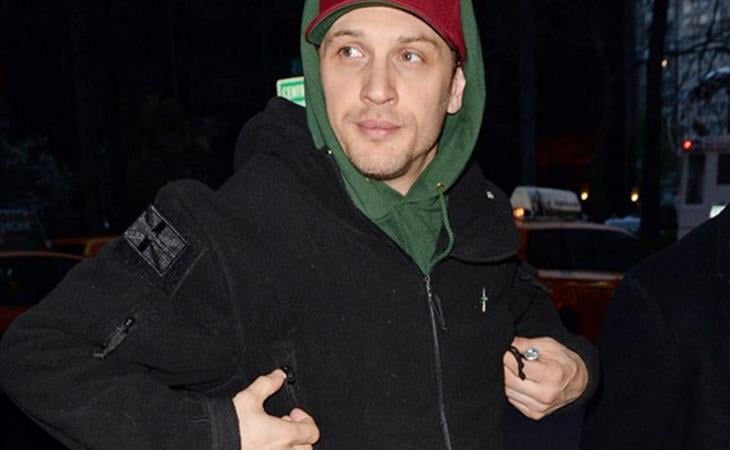