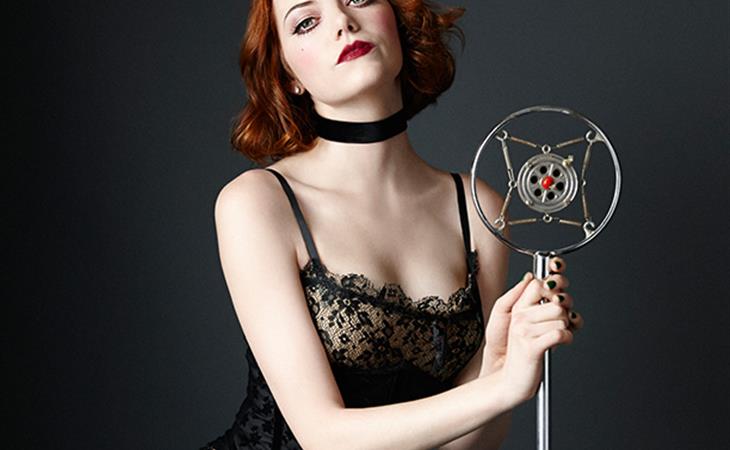 Entertainment Weekly has the first official photo of Emma Stone as Sally Bowles in advance of her Broadway debut in Cabaret on November 11, taking over from Michelle Williams.

Sally fronts a don’t-give-a-f-ck attitude even though her life gets pretty wretched – by her own decisions, her own attitude, compelled by her own confusion. Sally doesn’t know what she needs until she has no choice but to pretend to she doesn’t need it anymore. And that’s pretty much the face Emma is giving here – ennui masking vulnerability, recklessness as a cover for immaturity.

So I guess that’s the interpretation. Which is probably a slight tweak from Michelle Williams’s. Here’s a Sally portrait Michelle did for VOGUE: 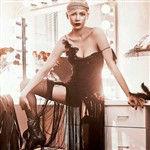 Michelle highlighted the less confrontational side of Sally, the part of her that’s wounded and afraid. One doesn’t necessarily have to be better than the other, but it’s an excellent strategy when you’re a big star stepping in for another big star.

But first, Emma has to get Birdman going. She’s been promoting the sh-t out of it over the last week. And her wardrobe has been on point the entire time. 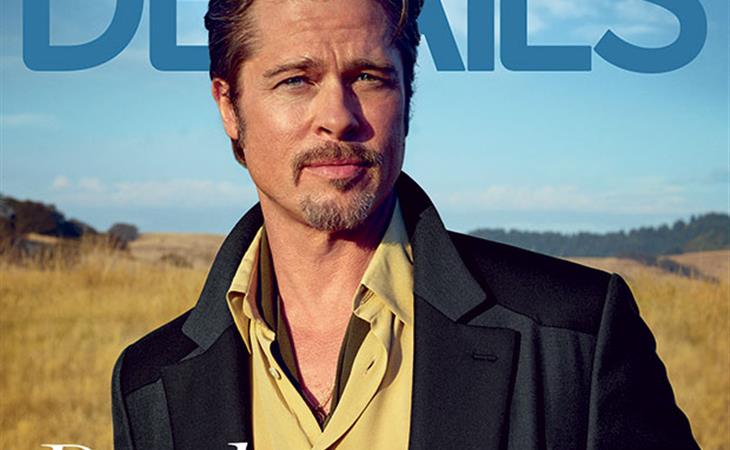 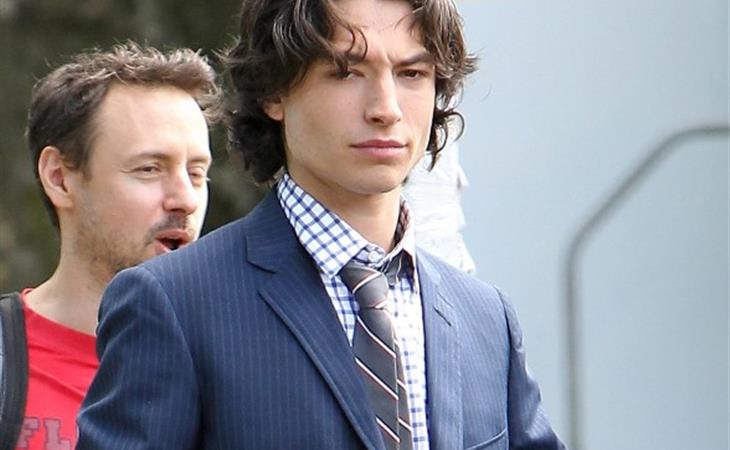