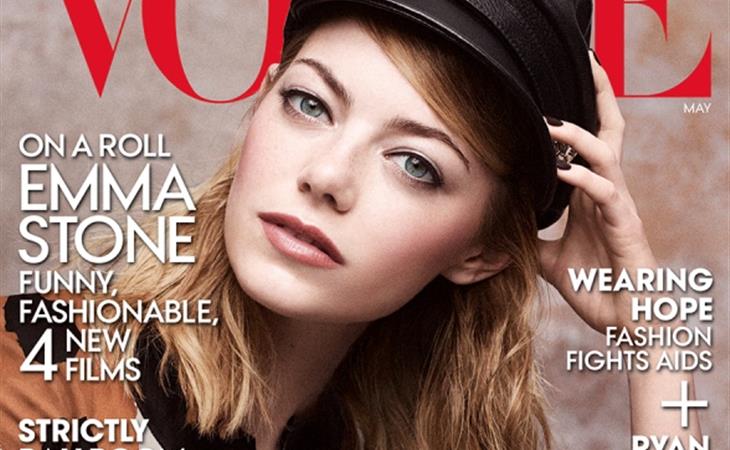 Why Emma Stone is awesome

Duana has her Julia Roberts bias – as seen in the article below. I love Julia too. But for different reasons. She is sanctimonious and self-righteous as F-CK. And it’s so endlessly entertaining.

As for my bias…right now…that would be Emma Stone. IS AWESOME.

The new VOGUE feature, her second cover, sure, though, to be honest, it’s kind of a bland interview. Emma’s not giving away much here. The trip to Build-A-Bear is kinda fun, ok, and everyone says sweet things about her, including Jonah Hill, who once again delivers praise like praise from him is akin to praise from Meryl Streep, but there’s nothing re-readable or re-watchable here. Because Emma is often best in motion, in person, in action.

Like the time she put her boyfriend on blast during a presser in the UK last week for The Amazing Spider-Man 2 when he tried to gender stereotype. Watch. Then let’s discuss on the other side:

She wasn’t aggressive. She wasn’t confrontational. She didn’t have to say much. But she did challenge him. And publicly. In doing so, she made Andrew Garfield think. And backpedal. He got defensive. And then he thought some more. He had to think through it. And he eventually arrived at …

“We all have feminine in us, young men.”

That’s almost textbook. You wish it could happen more often. They, we, have been conditioned to assume certain gender fallacies. It’s whether or not we’re able to transition out of them, away from them, that matters. What’s beautiful here is that it didn’t have to be ugly. I’d like to believe that he had the self-confidence to accept her insightful encouragement as a bonus only. That he would be proud to be partnered with someone who makes him better. And I’d like to believe that this is the truest glimpse of what they might be like together. That if she’s able to assert her equality in front of a hundred people, she must certainly be doing so in their most private moments – with grace and generosity and understanding. 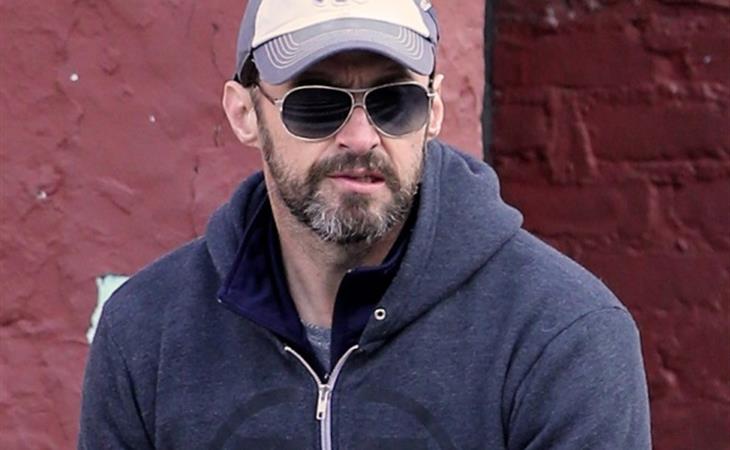 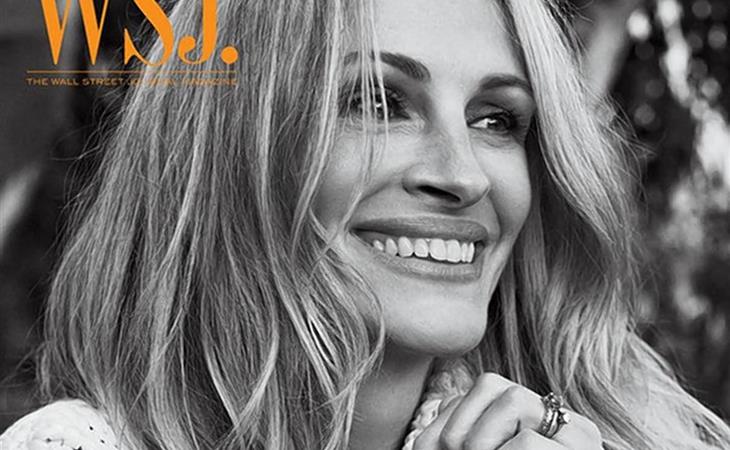