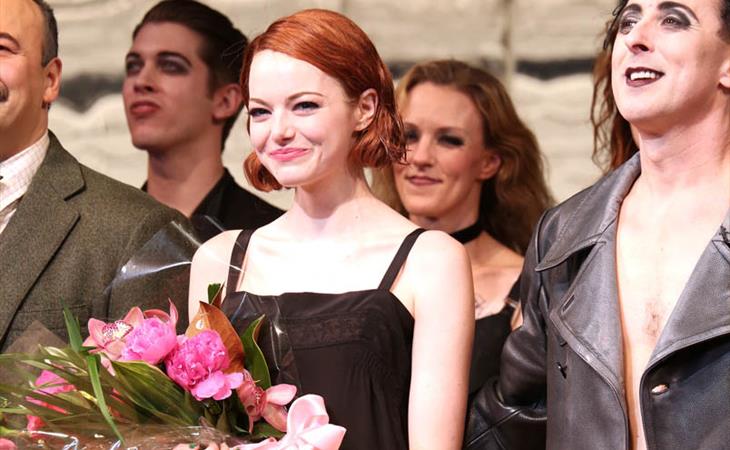 Last night was Emma Stone’s Broadway debut as Sally in Cabaret. If Twitter is any indication, she delivered. So far I’ve only found one review at the Guardian and it’s a strong one. Apparently the audience went wild for her first night. And you can see it in her face at curtain call, all those emotions in her face, her eyes – relief, gratitude, she looks proud, but not cocky, a little overwhelmed, but not frightened. In other words, totally irresistible.

Emma had some personal support in the audience. Her mother was there. And, of course, Andrew Garfield. And his parents too, all of them together, probably more nervous than she was. Someone posted a few shots of them on Instagram:

A photo posted by D Js (@deeyannjane) on

Emma’s on a great high right now. Most Oscar experts expect she’ll be nominated for a Best Supporting Actor Oscar for her work in Birdman and she deserves it. All the acting talk has been dominated by Michael Keaton because he’s the favourite right now for Best Actor but her performance is probably the best of her career, crazy, crazy, crazy good.

So she’ll be on Broadway until February 1. And if she does get a nomination, that’s perfect timing to head to the Oscars for February 22. 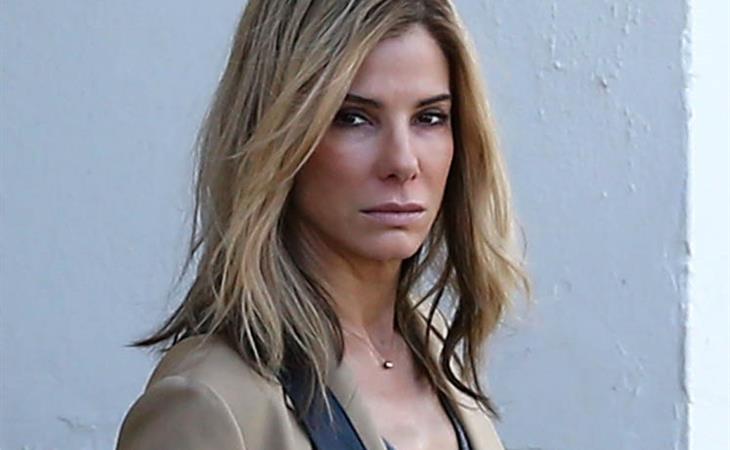 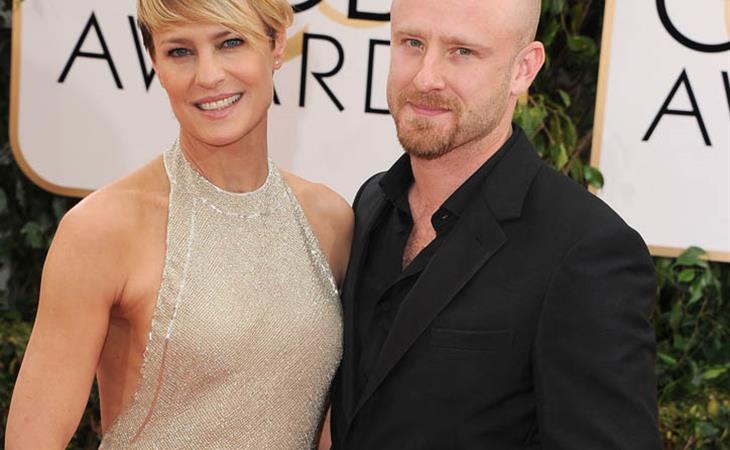