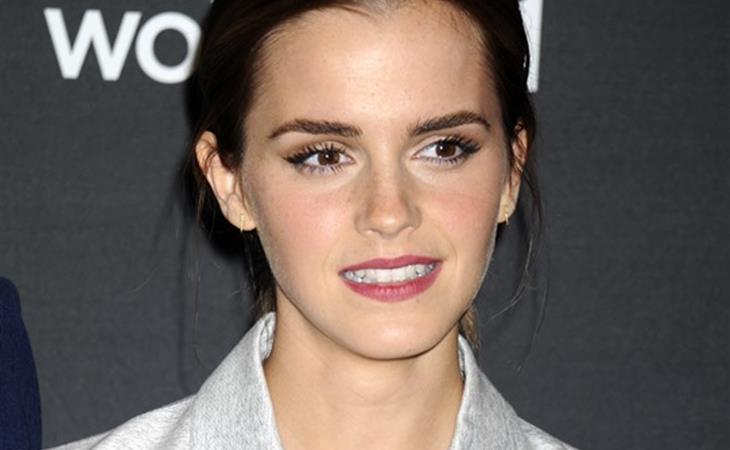 Six months ago, Emma Watson was named UN Women Goodwill Ambassador. She spoke at the UN in New York yesterday to promote a campaign called HeForShe, encouraging men to advocate for women’s rights and gender equality. Her speech was thoughtful and inclusive, arguing that gender stereotyping disadvantages men too – in their roles as fathers, and/or if they are dealing with mental illness, and/or if they are pressured to conform to the social expectation of how a Man should be.

It’s Hermione in real life. It’s what the NFL should be listening to while they try to clean up their f-cking mess, while they claim to be sensitive to women’s rights from one side of their mouths and then bitch-slapping Janet Jackson over 10 years later.

Tonight Duana and I are going the Toronto Reference Library for an event that we’ve been waiting impatiently for all month. Caitlin Moran is being interviewed by Johanna Schneller. If you’ve not read Moran’s How To Be A Woman, you need to make that happen right away.

Caitlin wasn’t as polite about feminism as Watson in her book. For her, all it comes down to is your hand between your legs:

“But, of course, you might be asking yourself, 'Am I a feminist? I might not be. I don't know! I still don't know what it is! I'm too knackered and confused to work it out. That curtain pole really still isn't up! I don't have time to work out if I am a women's libber! There seems to be a lot to it. WHAT DOES IT MEAN?'
I understand.

So here is the quick way of working out if you're a feminist. Put your hand in your pants.

If you said 'yes' to both, then congratulations! You're a feminist.” 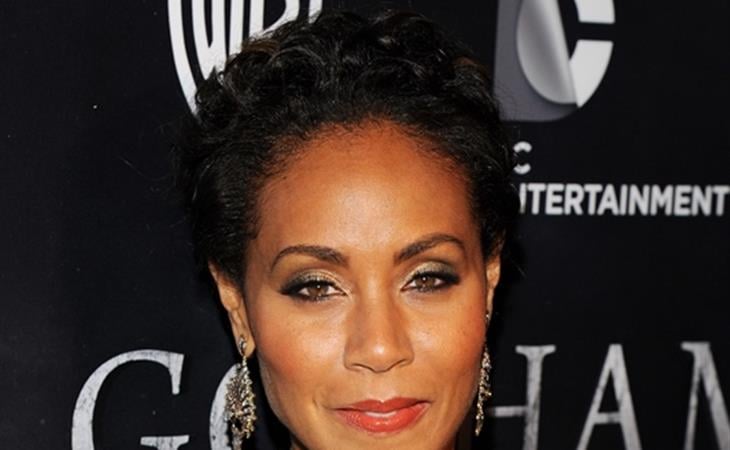