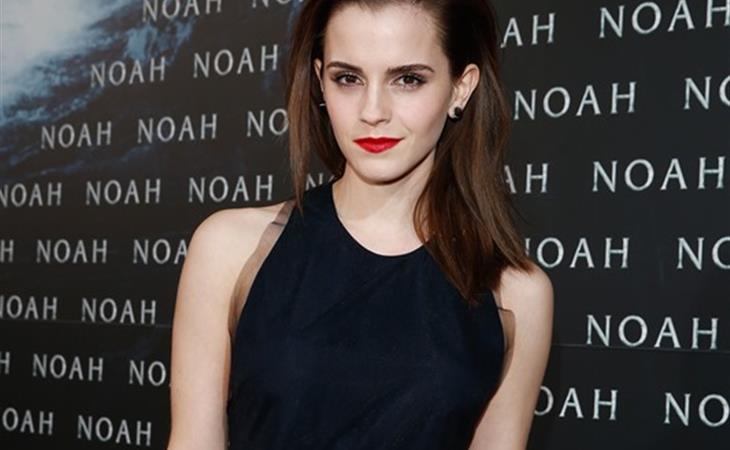 Wow. Emma Watson looked spectacular last night at the Berlin premiere of Noah. It’s just a black dress with an interesting back. It’s not the greatest black dress I’ve ever seen. And from certain angles, the material seems kinda prommy. But none of that matters because of the styling. I love the lip. I love the hair. She’s telling you not to see her as a girl anymore. And we’re definitely on our way.

Maybe it’s time to change that IMDB photo. This is the one they’re still using on her page: Her publicist needs to update that, non? But I wonder if they’re too busy trying to spin Noah. Noah opens in two weeks. And so far it’s been nothing but negative headlines. So far, on two stops of the press tour, Russell Crowe hasn’t been there. Last week he was in Istanbul shooting a movie. The official story then is that it’s scheduling. He’ll likely join the rest of the cast in the bigger markets for a last push to turn it around. A miracle on the way? 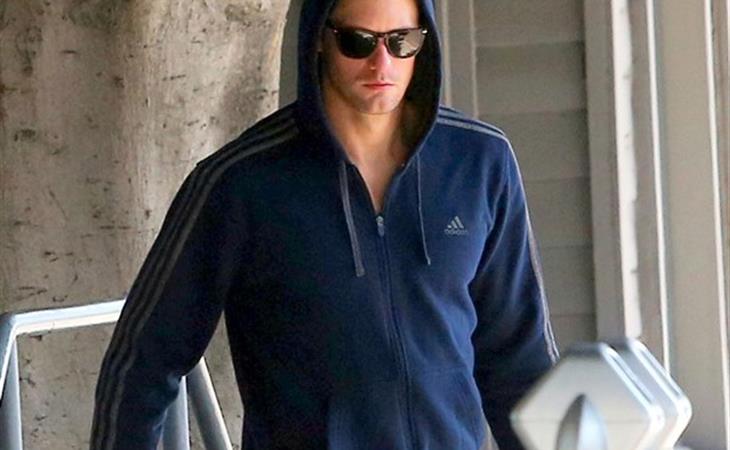 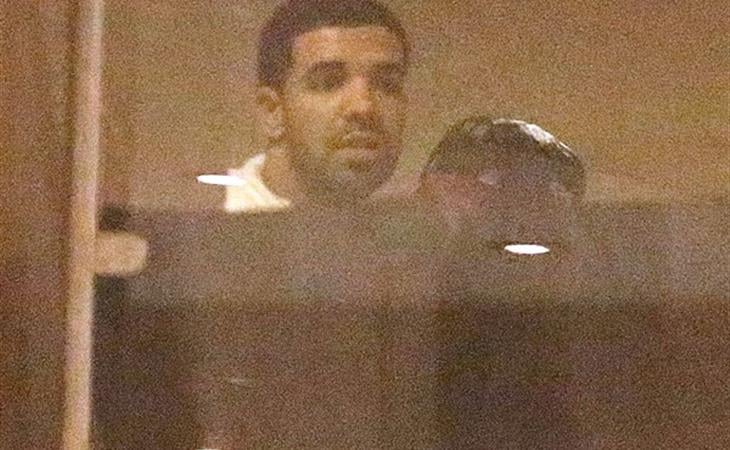