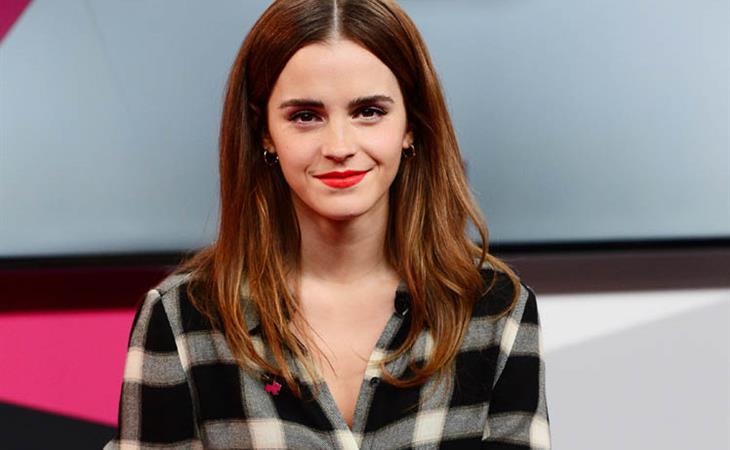 No, yeah, you are. That’s what it is. That’s what we’re making noise about. But there’s this curious thing going on: Emma Watson is quietly – but not that quietly – becoming a revolutionary, and I love her so much for it, and why is it not the front page of everything? It’s rare that anything happens with a celebrity that feels like it’s not getting enough coverage, so why is this such a non-event? (Lainey: It made *some* headlines but definitely not as much as whatever The Bachelor is doing this week.)

She gave that great speech on feminism at the UN, remember? And then moments later, there was a (hoax) site threatening to release nude pictures of her. Which never materialized, because there were no pictures, which she says she knew.

“I think a lot of people that were close to me knew gender equality was an issue but didn’t think it was that urgent, that it was a thing of the past. And then when they saw that the minute I stood up talking about women’s rights I was immediately threatened, I think they were really shocked, my brother was particularly upset.”

Then she goes on to talk about how she was ‘raging’, saying that kind of reaction is why she’s advocating so hard for feminism, that rather than be put off her mission, ‘this is why I need to be doing this’. F*ck yeah, Emma Watson!

She talks about how she’s not afraid to speak up, how her mother was happy when she got a detention because it proved she wasn’t a goody-goody, how she has problems with guys who aren’t comfortable with her paying on dates. (Which confounds me; Emma Watson is richer than all of us. If you’re of age to date her and you’re not nobility, just accept that.) This is not a whim. She’s in this with us. One of us. She gets it.

But I still feel like this is being shouted into the wind. Like she’s not getting enough positive attention for everything bang on and true that she’s saying. Is it because she’s young? She’s not old, but she’s not a girl. She strikes me as a woman, one who knows her own mind. Is it because she’s hot? Are there people who can’t reconcile the thoughts with the face of the woman who’s saying them?

To me, that’s the beauty of all of this. Emma Watson is in the best possible position to talk about these issues – she’s smart and articulate and yeah, rich. If she never works again because people are so offended by her feminist views, oh well. But I don’t think that’s going to happen. She’s too goddamn smart. Check what she says about the LGBT and trans communities:

“Femininity needs to be embraced wherever it is … whether it be in a man or a woman or a non-conforming gender person. My specific mandate is to advocate for women and girls but I also understand that these oppressions are interlocking, mutually reinforcing. Intersectionality is a really important word here. We need to be supporting each other, I hope they feel this is their movement, because it is.”

Emma Watson is saying everything Patricia Arquette did, minus the adrenaline and unfortunate wording. So where’s all her press? Why did it go away so quickly?

Read this article on Emma Watson, but then tweet about it. Talk about it. Use the word ‘feminist’ to describe her or hell, even you.  See if you don’t stand up a little taller. 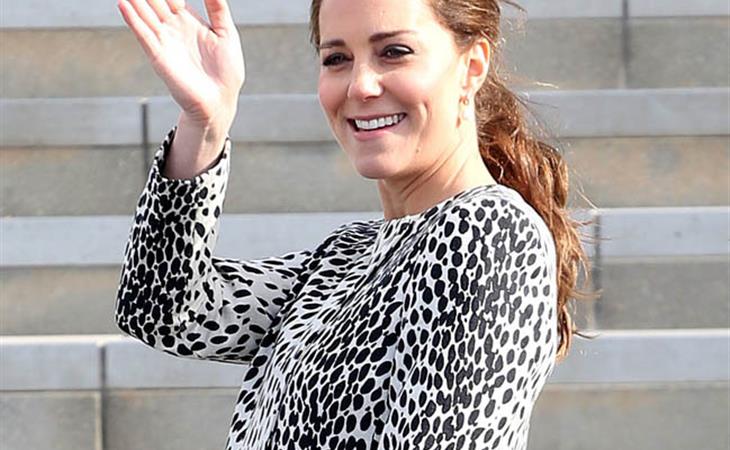 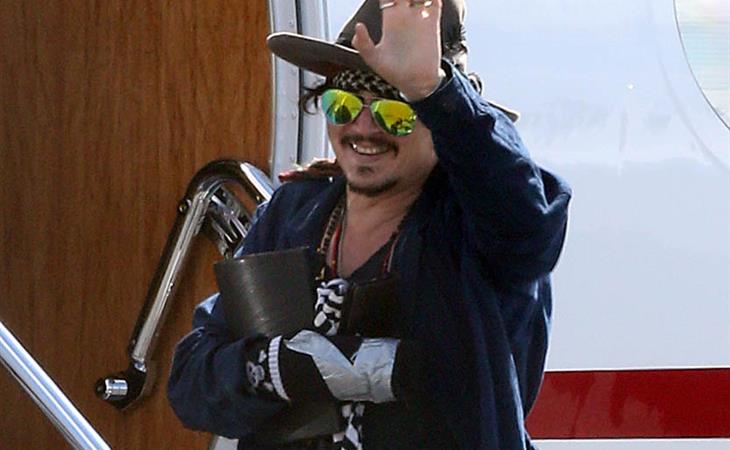