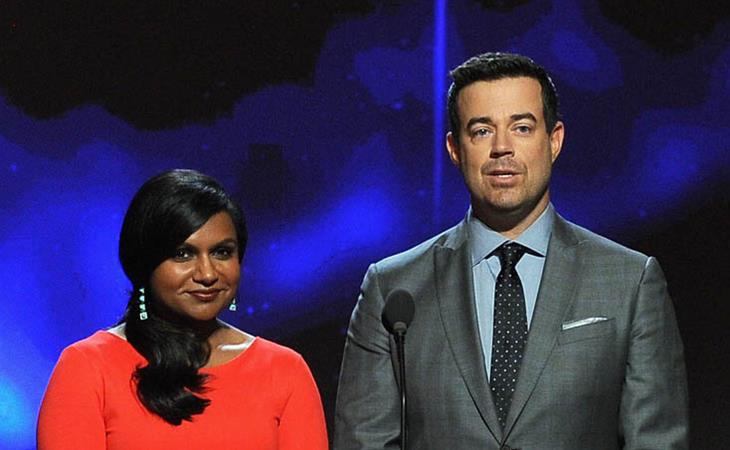 My first thought, obviously, when I saw the nominations, was rage.  The second was that this was the same exact nomination list – and nomination snubs – as last year.

So I went to look at my article from last year (click here for a refresher) and well, I don’t know where I got off being so sanguine about the whole thing, all laissez-faire oh-well doesn’t matter.

Who was I? What was I thinking?

Emmy voters don’t read the nominations anymore or, if they do, they sure as hell don’t watch the shows that are submitted. Because what’s happening here is a case of laziness and entitlement to be lazy. People see Claire Danes and they nominate.   They see the name Edie Falco and they’re like “Oh yeah, it’s so great she’s still working!” They see Michelle Dockery and it’s “that woman is poised and beautiful and British. Clearly deserving”.

I sound like I’m making fun of one or two idiots, but I can’t be. This has to be something that is happening across the board, because the nominations are SO similar to years before that it’s clear nobody is paying attention. They’re afraid to step out of the box. Who would fault you for nominating Maggie Smith? It’s a sure goddamn thing. Nobody’s going to call you stupid. Matthew Rhys, though – what if you’re wrong?

I’m not trying to be academic about this. It’s not a case of your personal favourite being slighted. I think Samira Wiley should have gotten the Emmy nod this year but I can’t think of which Orange Is The New Black “guest star” I’d want eliminated in her place so…that’s academic. Similarly, Julianna Marguelies has been nominated 68 times and doesn’t need the nomination but she did do incredible work so that’s academic… and it doesn’t fix the bigger problem, which is that the show isn’t nominated for best drama in a year when they burned the roof down.

But Tatiana Maslany is not nominated for Orphan Black because nobody knows who she is, or what Orphan Black is, and because they’re not making the effort to find out what a BBC America show is when HBO shows are right there.  The Americans is not having enough thinkpieces written about it – even though Emily Nussbaum is waving the torch in The New Yorker, ffs – or it doesn’t have enough decorated guest stars to make it worthy of attention. Margo Martindale is not prestige enough, apparently, to overcome “the girl who used to be on Felicity”. (Lainey: and she won already recently for Justified so enough with her, right?)

Which doesn’t matter. None of it matters. You can still enjoy your favourite show, and be delighted that Kate McKinnon was nominated for Saturday Night Live, and that Mark Ruffalo and Julia Roberts both got the nod for The Normal Heart, and that Louie got a writing nod for that weird, wonderful season.

But if you’re mad about your favourite show, or if you’re mad that True Detective is considered to be the best TV of the year, or if you think it’s rude that Mindy Kaling had to stand there while they announced six comedy nominees that were not her – please, please remember this:

“Acclaimed” does not mean everything else is devoid of quality. Not getting nominated for an Emmy or Employee of the Year or the short fiction prize in your MFA program does not mean what you do isn’t quality. Working on – or loving -  something that doesn’t even get considered for something like this (like The Fosters or Archer before this year or The Wire, for God’s sake) doesn’t make it any less awesome.

Acclaim ain’t everything. It’s acclaim, but it’s not the elimination of everything else.  And in some cases, it is straight-up laziness and an unwillingness to find out about still more shows we haven’t met yet. 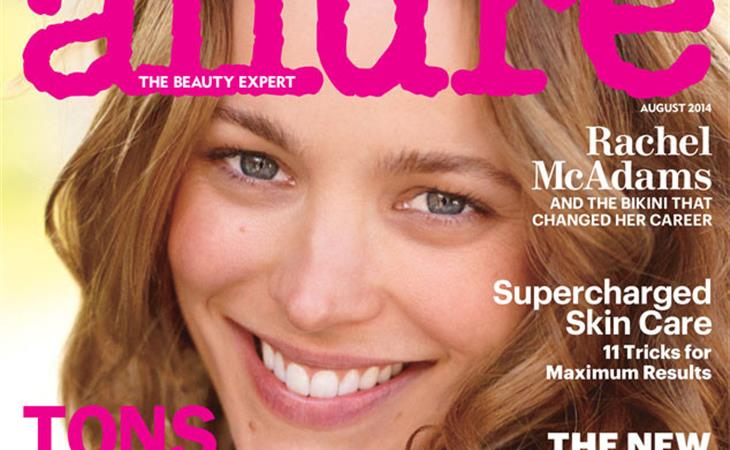 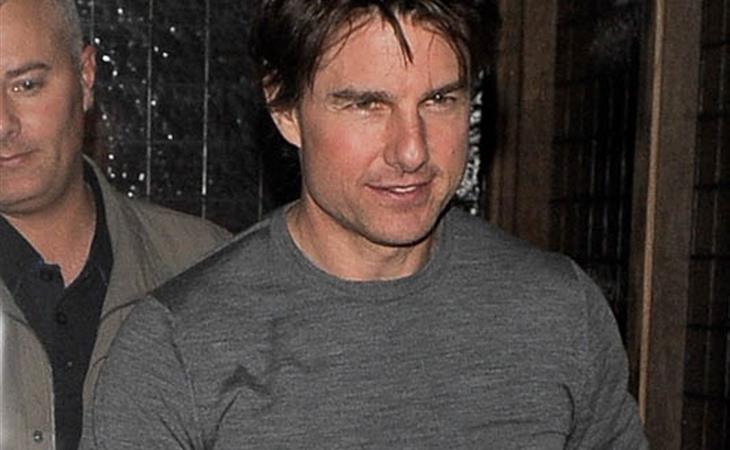