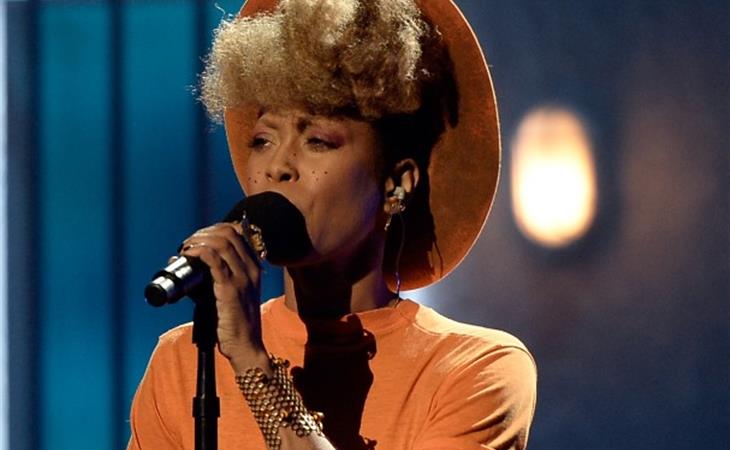 It was not our Mimi.

The awards were … well… not that important. It’s the performances at the BET Awards that make the show so much more watchable than almost all other music award shows. Most people are still talking about the Charlie Wilson tribute which was indeed awesome and we’ll get to that later but first..

Erykah Badu hit the stage twice, first with Kendrick Lamar and to close out the show with Janelle Monae. And both times she was…pure Erykah Badu. If I had to choose, I’d take Q.U.E.E.N. over the other. Because these two women are magic together. In fact, Janelle Monae is magic. When is her album coming out? That’s a Grammy waiting to happen, I’m telling you. 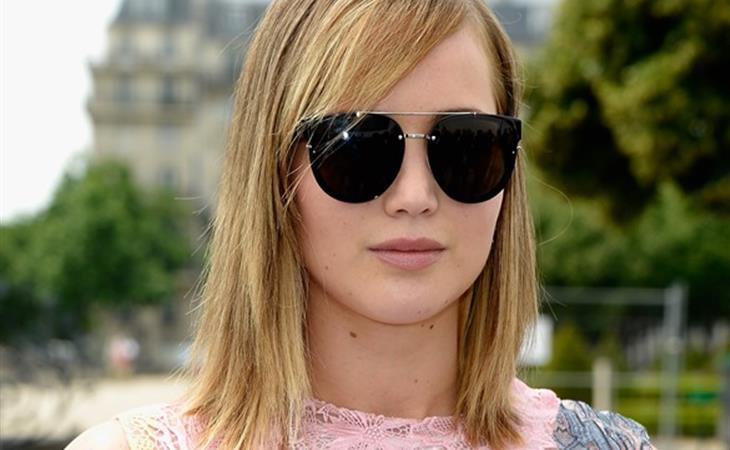 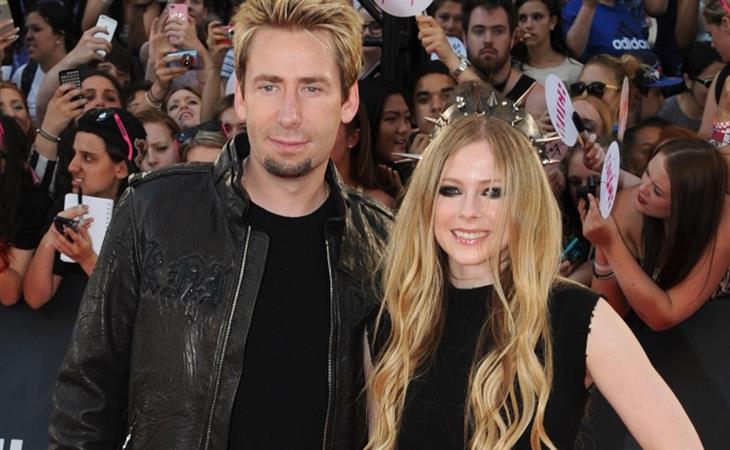 The First Couple of Canadian music marry on Canada Day