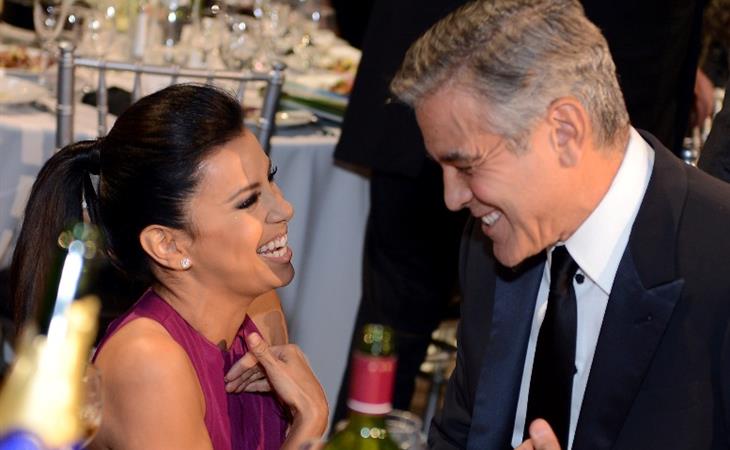 She says they didn’t hook up

US Weekly reported yesterday that George Clooney tried to get in there with Eva Longoria, even though he was with Stacy Keibler at the time. They were both in Berlin in March and while there was some flirtation, the magazine claims that Eva wasn’t down with doing it behind Stacy Keibler’s back and told him she wouldn’t reciprocate until he was officially single. Sure. Click here for a refresher.

In response to US Weekly’s story, Eva posted this message on Twitter, basically denying that there was ever anything between her and George because they’ve been “friends for years”: 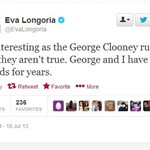 Before Wednesday, when, you know, you may have, um, seen something here, would you have ever, ever, EVER put Eva Longoria and George Clooney together? Did you suspect anything? Please. No one suspected anything. Even when they were both photographed separately in Berlin, no one thought anything of it. If anything, it would be a former “dancer”. Some random, no name model. A girl who used to be a in a beer commercial. And if that were the case, you’d nod your head, uh huh, that sounds about right.

You don’t just come up with Eva Longoria. Otherwise, that f-cking STAR Magazine, and they come up with a lot of sh-t, would have done it already.

If it didn’t happen, who would have ever tried to believe it happened? We’re only talking about it because, well, there’s something to talk about.

So what’s with the Twitter post? A scramble. Parading her new boyfriend around may have worked, but the rest of it only confirmed why she may have not been the right candidate for the vacancy in his life. 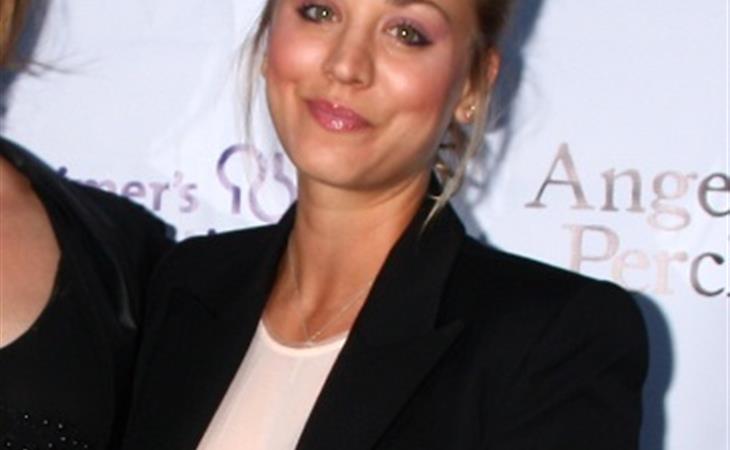 Superman’s ex and my shoes 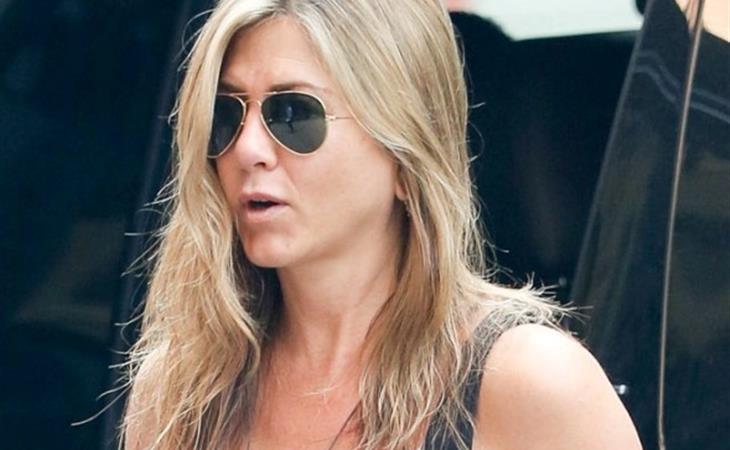 Jen balances out the wig