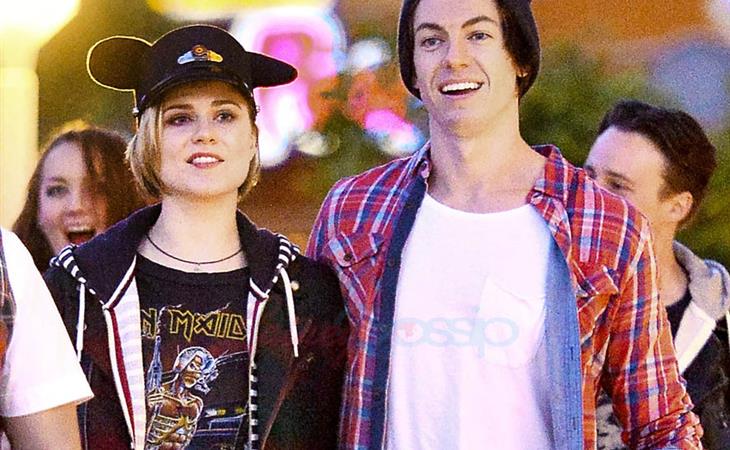 She was seen this weekend at Disneyland with Andy Tongren, lead singer of Young Rising Sons. They’re American and their big song so far is High but he gives me the British vibes. Like a US Alex Turner. Before you get mad at me and start yelling HOW DARE YOU?! I think maybe it’s just because I can’t believe Alexa Chung hasn’t moved on him yet. Andy Tongren is totally Alexa Chung target material. While she’s preoccupied with Alexander Skarsgard and his bad hair though (is that a new vanity? drawn to people with your own name?), Andy’s walking hand in hand under Mickey’s supervision at the most magical place on earth with ERW. He’s hot. I might have to start shipping them.

For Evan though, since breaking up with Jamie Bell, it would be her third hookup, if you can believe that what she had with Michael Thomas Grant was actually more than friendship. She and Kate Moennig were a thing for a while – click here for a refresher. After a couple of rebounds then, maybe this the beginning of her Next Big Serious. 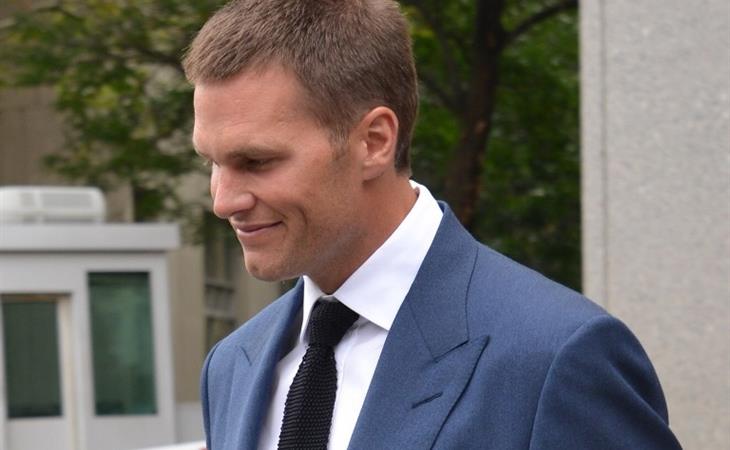 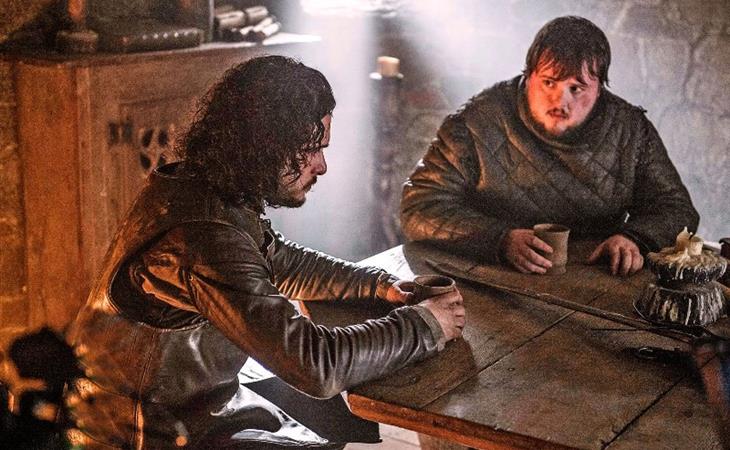