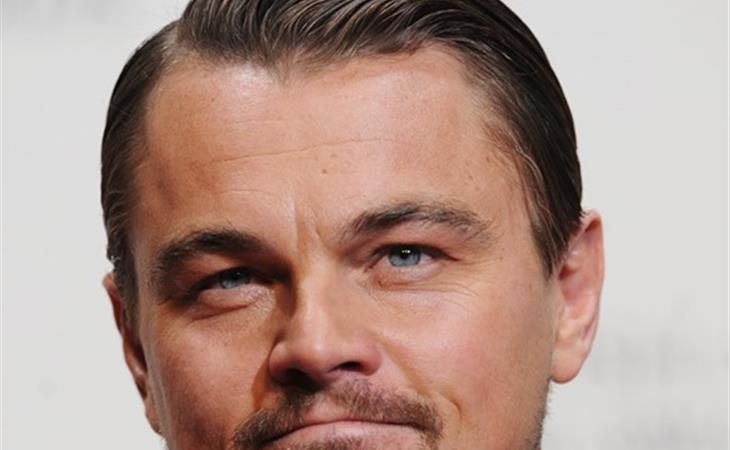 Sarah and I were exchanging emails the other night about Star Wars after the trailer dropped and the internet got broken because people were trying to buy advance tickets. She was saying how Star Wars is going to basically kill everything else at the box office at Christmas and that there’s no point in counter-programming because, in her words, “I don't think counter programming is going to work when the movie you're programming against is one literally EVERYONE wants to see”. Then I brought up The Revenant.

The Wrap had an exclusive report on The Revenant the other day about how it’s budget is increasing and how it was already a pain in the ass because Alejandro Gonzalez Inarritu is a precious artist. The film will open in limited release at Christmas and then wide later in January because it wants to make Oscar eligibility deadlines. They want Oscars so badly for this film. And, well, we all know the Leo Oscar story.

Remember last year when Jennifer Aniston’s Cake premiered at TIFF and no one bought the film and then somehow they ended up MacGyvering a distribution deal together and she hired a top Oscar consultant to help her get nominated?

Check this detail from The Wrap’s report on The Revenant’s Oscar intentions:

One knowledgeable insider claimed that New Regency has hired “every awards consultant known to man” to strategize an Oscar campaign for “The Revenant” — evidence of the studio’s emphasis on awards prestige which have also been known to boost a film’s box office prospects.

Every awards consultant known to man…

Did that make you laugh? Like kinda out of embarrassment? Why? Because for Leo, it’s off-brand. At least off the brand he’s trying to project of himself. I mean, as gossips and snarkists, we know how bad he wants it – like Aniston bad – but it’s not supposed to show so much, it’s not supposed to be so obvious. Now, in addition to Johnny Depp, Michael Fassbender, Eddie Redmayne, and Tom Hanks to contend with, he also has to go up against The Force.

Click here to read the full report on The Revenant at The Wrap. 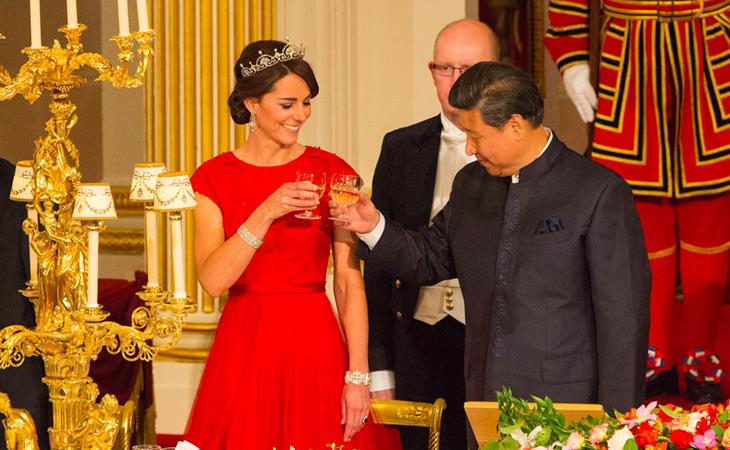 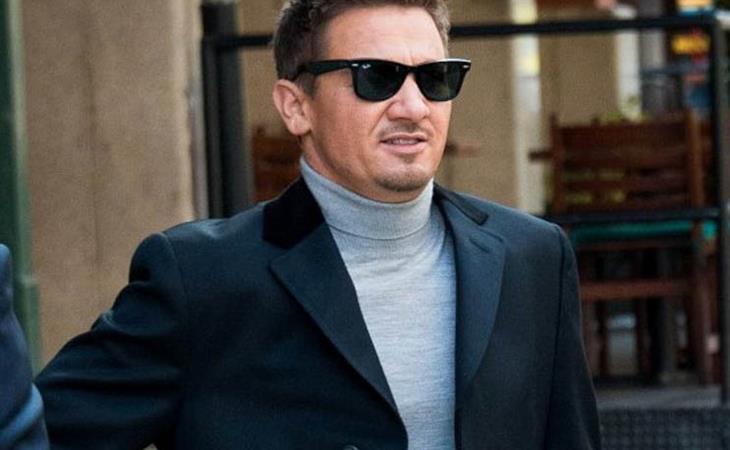