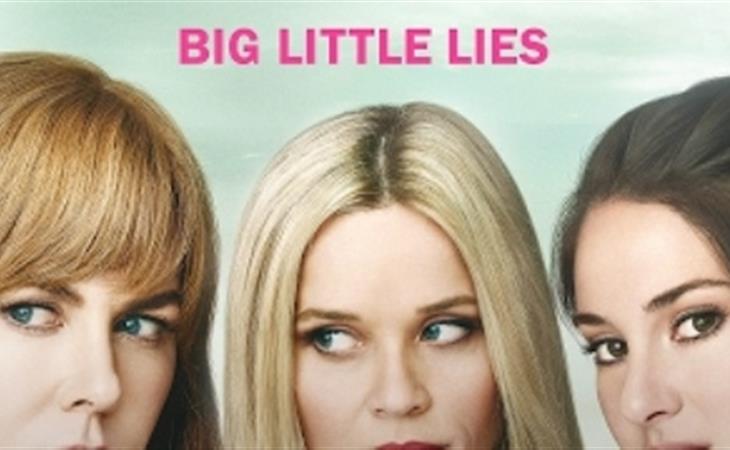 It’s Thursday. And I’m assuming you’ve caught up on everything you had to PVR during the Oscars? So… my next question is: are you obsessed with Big Little Lies yet? As mentioned on Show Your Work a few weeks ago, I was obsessed within the first 5 minutes. And then I text-bullied Duana into watching and it became a joint obsession. Even when we were dead tired on Oscar Monday after having co-written over 14,000 words, Duana was still thinking about how to organise her time so that she’d be able to watch episodes 5 and 6 the next day.

But if our opinion isn’t good enough for you, the great Emily Nussbaum just wrote about Big Little Lies in the current issue of The New Yorker, calling it a “sensitive reflection on trauma”, and singling out the performance of Nicole Kidman. As I wrote a couple of a weeks ago about Nicole’s Celeste, watching Nicole on Big Little Lies feels like a crescendo - she gets more and more compelling the deeper you get into the series. But, really, this series is a showcase for all of the actors – Nicole is outstanding, Laura Dern is f-cking INCREDIBLE, Shailene Woodley is not annoying AT ALL (I know, right???), and of course, as Duana and I said when we orgasmed about it a few weeks ago, Reese Witherspoon has been building to Madeline Martha McKenzie for 20 years, which is what Jen Chaney examined in Vulture yesterday, calling Reese’s performance as Madeline the “best of her career”, drawing a direct line between Reese’s Tracy Flick and the Monterey mommy manipulator she plays on Big Little Lies. I love the comparisons between the two, and Jen Chaney is totally right when she argues that Madeline is a much more complete person than Tracy ever was – because Madeline, unlike Tracy, doesn’t actually know who she is, although she always knows what she wants. That’s one of the first writing lessons Duana taught me, by the way: a good character has to WANT something. You know who she was referring to? Blair Waldorf. Now there’s a future essay: Blair Waldorf, Tracy Flick, and Madeline McKenzie – why the women who WANT will always be more interesting than Serena van der Woodsen.

Final recommended reading on Big Little Lies (because for some reason, EVERYONE was writing about it yesterday) is Esther Zuckerman’s piece for The AV Club on how the show “brings a lifestyle blog to life, then murders it”. She studies the set design of Big Little Lies, the aesthetic choices that are made in the homes of each of the characters, and then relates them to goop, or an Instagram account, or a Pinterest board – even the presentation of the furniture on this series has been meticulously chosen as a metaphor for how we filter our lives, and the secrets and ugliness that those filters are trying to hide.

So, once again, if you’re not yet obsessed with Big Little Lies… what are you waiting for? 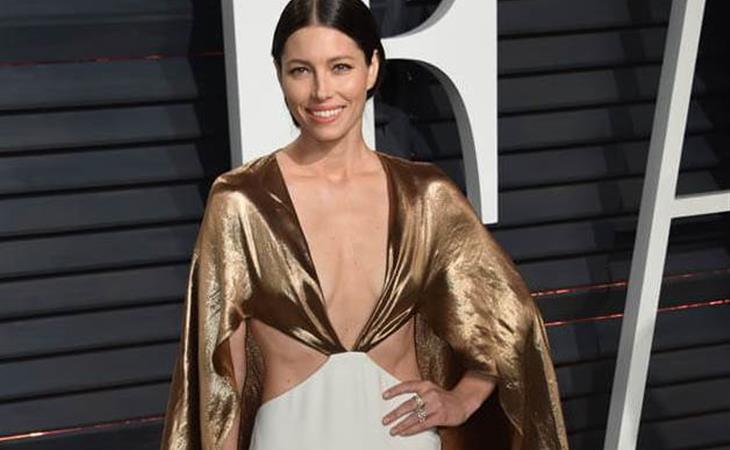