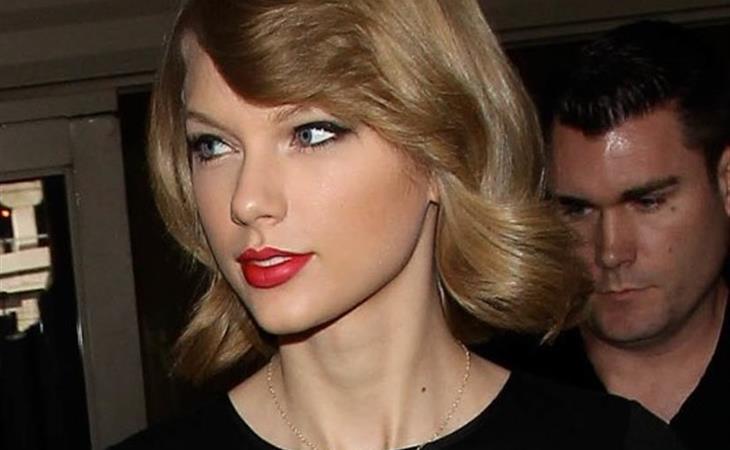 Taylor Swift cut her hair and it looks good. It’s no “The Rachel” and it’s not going to change the way you feel about hair or Taylor Swift but it’s a new look and it’s maybe important because maybe it will change (more like perpetuate) current hair trends. What’s really important about Taylor Swift’s haircut is the bonkers video she took while she was at the salon.

The Instagram video, taken from Taylor’s perspective shows all the people who are gathered in the salon to watch her get her hair cut. And there are, no joke, at least 30 grown adults watching this haircut go down. They’re not fans, they’re not paparazzi, it’s just the salon staff and her entourage. They’re all there to watch a 24 year old do one of the most common things in human experience because…it’s their job?

How many people watched you get your last haircut? None, right? MAYBE your boyfriend/girlfriend/best friend noticed after the fact, but no one actually witnessed it go down because they didn’t really care and it’s not a big deal. Now imagine a power scenario where 30 your closest friends and colleagues, all at least 10 years older than you, are so dependent on you that they feel obliged to watch you do your thing at the salon. How twisted would your life have to become for that to be your reality?

Taylor provides commentary, saying, sarcastically, “we don’t do anything without an audience, do we?” Is this her subtle cry for help? An acknowledgement that her life is kind of f*cked? It’s ambiguous. One other thing I’m unclear on is what to feel about the presence of her mother. Her mom is the older blonde lady who gives a cute little fist pump at the very end of the video. Is it cute that she’s involved or totally creepy that she’s complicit in the warping of her daughter’s reality? I’m not sure.

Attached – Taylor Swift and her new hair arriving at LAX. 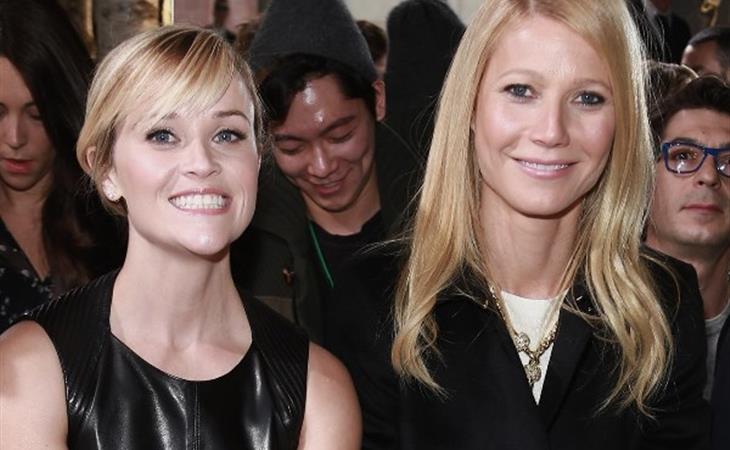 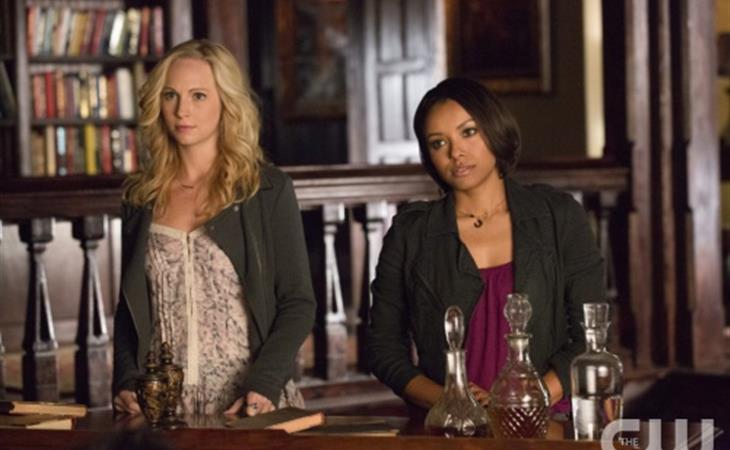