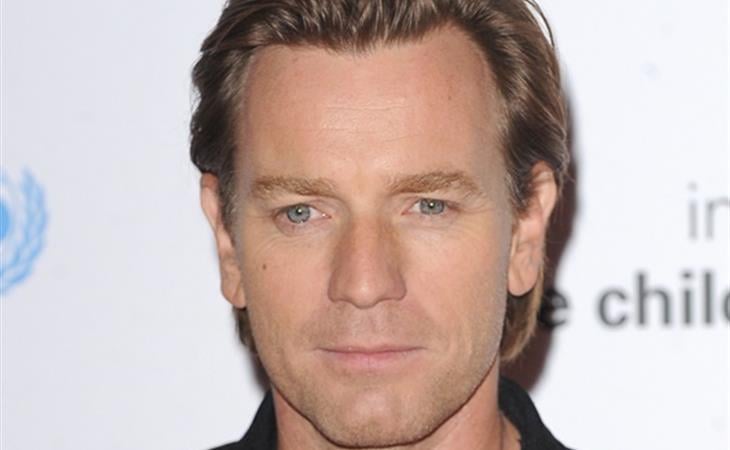 And then there's Hugh Grant, who can be a mega c-nt for no reason, wearing a huge smile on the same carpet, with a mask. It just doesn't happen very often, you know? That Hugh Grant has more spirit and enthusiasm than someone else. 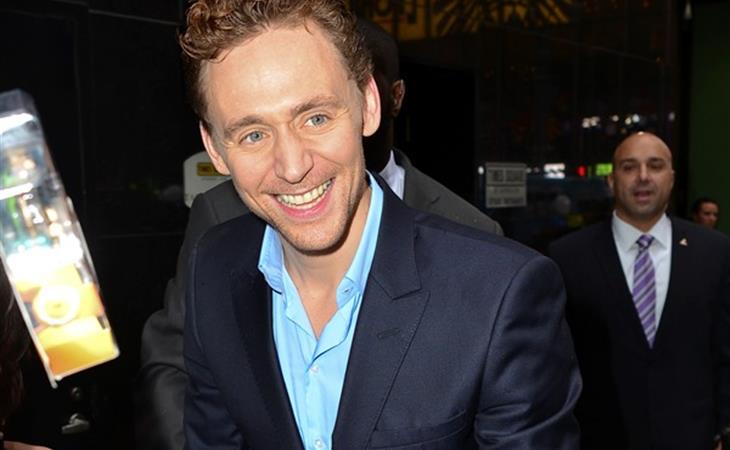 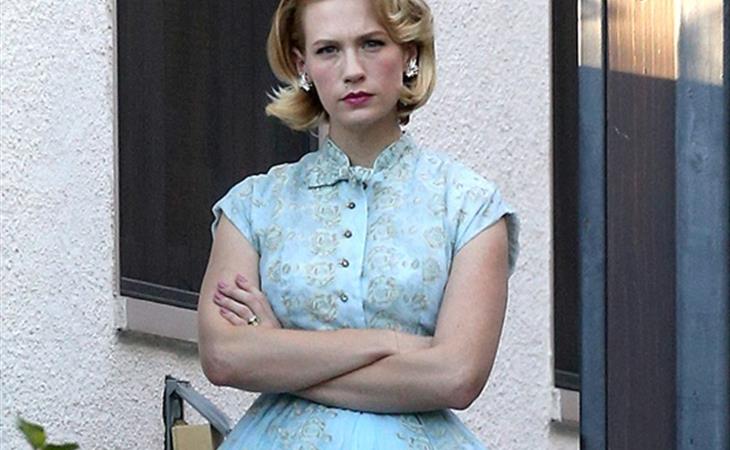