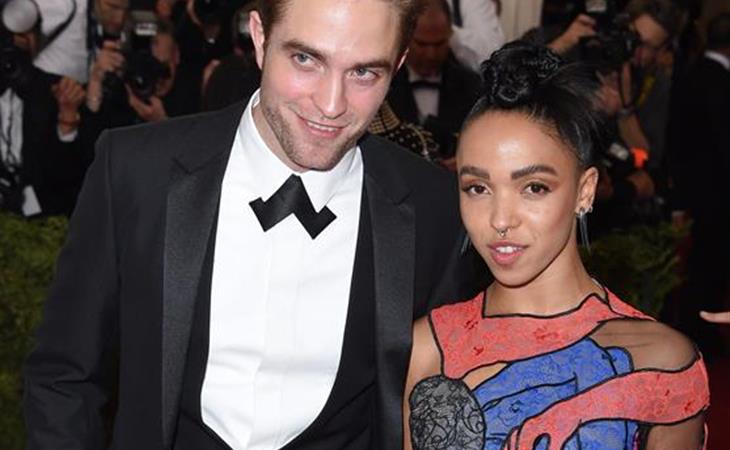 PEOPLE posted a story late yesterday afternoon about FKA twigs and Robert Pattinson’s upcoming wedding. They’ve been engaged a few months. And apparently the wedding has been pushed back, not because they’re unsure but because, at least according to PEOPLE’s sources, twigs can’t decide what kind of wedding she wants. And how big it should be. So the soonest it’ll be will be in the fall.

I like this story. Because it works like a tease and an invitation too. Like, basically, designers, twigs hasn’t chosen her dress yet. You can still send her some sketches. It sounds like it’ll be a spectacle.

"She talks about it keeping as real and low-key and then wants an elaborate glamorous Baroque affair. She was even talking at one stage about having a masked ball."

A masked ball wedding? Like Truman Capote’s (in)famous party? I will never, ever, ever get bored of reading about that black and white ball.

Or would it be more like Eyes Wide Shut? And performance art.

Baroque kinda makes sense too. Maybe just for me because I think of Madonna, vogueing: 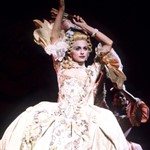 And twigs has been vogueing in her shows too.

But would twigs want to borrow from Madonna? 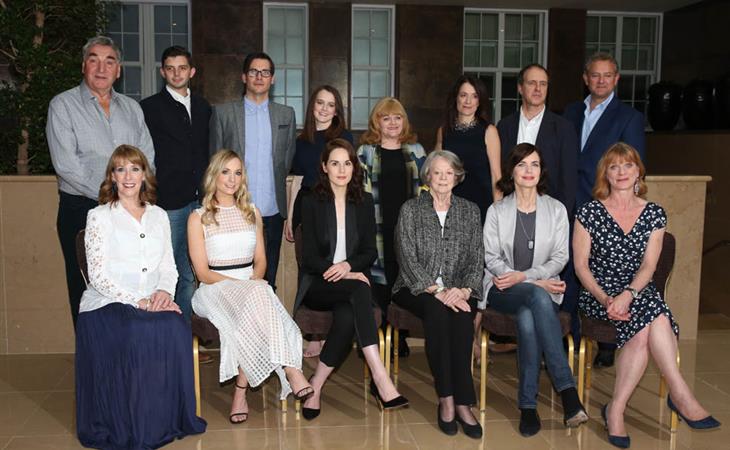 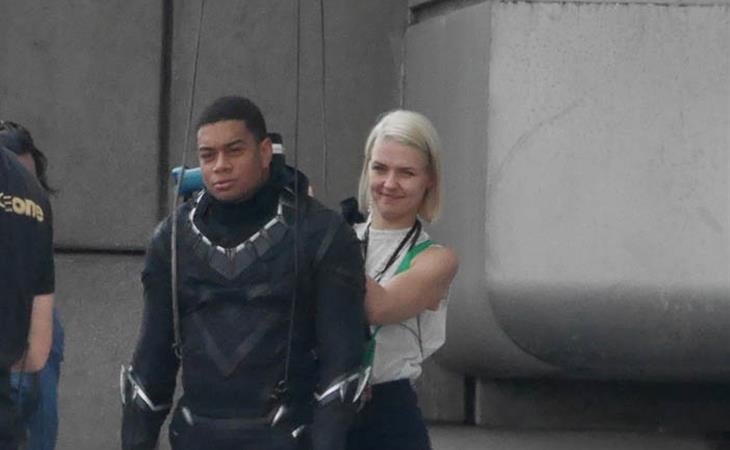