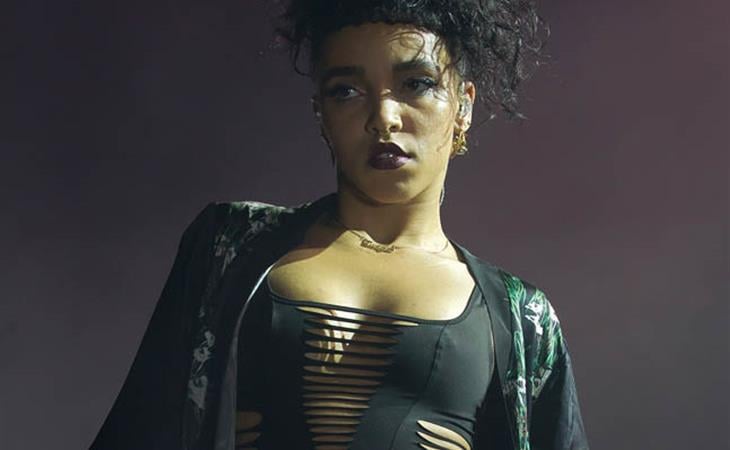 “The way you dismiss me will turn into missing me”

FKA twigs released her third EP yesterday called M3LL155X along with a short film that includes four of the five songs. It’s 17 mesmerising minutes that don’t feel like a commitment at all because, well, she’s not James Franco. twigs directed the film herself to illustrate what she calls “process of feeling pregnant with pain, birthing creativity and liberation”.

It’s a tremendous piece of work – beautiful, terrifying, collaborative, cool as f-ck, and so f-cking sexy. Sexy because her ambition is so proudly on display here. She wants it all: the music, the dance, the direction, the words, the performance art, and the politics of the artistic performance.

Look at that guy’s face at 4:05, chosen specifically because he looks like that guy. That gross asshole guy, the gross everyman asshole f-ck. It’s perfect casting for what she’s saying without saying it in that piece. And what she actually does say is really good too. I like the flow of her words. I like the way she moves to her words, like the choreography she delivers in the “you got a goddamn nerve'" section of the film. But no move is better than the one of her vogueing on the runway in 3 person formation from her feet, inching forward in Glass & Patron. Skip to 14:38 for that. It’s amazing.

twigs performed in Sweden last night – photos are attached. Before flying out of London, she was overheard talking to Robert Pattinson on FaceTime. Per Page Six:

“She was sweetly berating him that he hadn’t listened to something she told him a few days ago. She wanted to see him tomorrow. She called him ‘baby,’” said a spy.

You can imagine the crazy that showed up in my inbox after that and yesterday’s post about how they’ve pushed back their wedding. Because, remember, Robert and twigs aren’t really together. How can he be with her when Kristen Stewart had two of his babies and they’re secretly married? The new prediction is that Robsten will be unbroken next month at the Venice film festival because both have projects screening there. 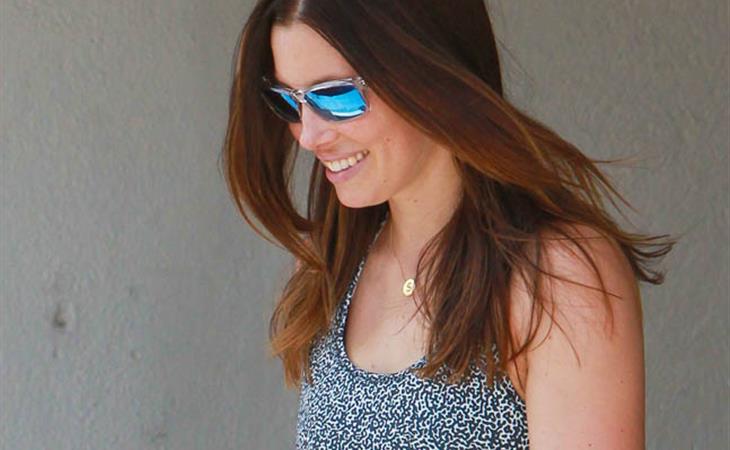 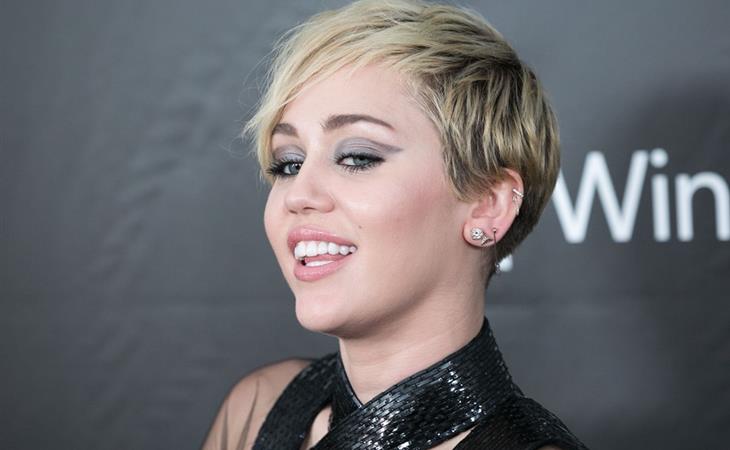