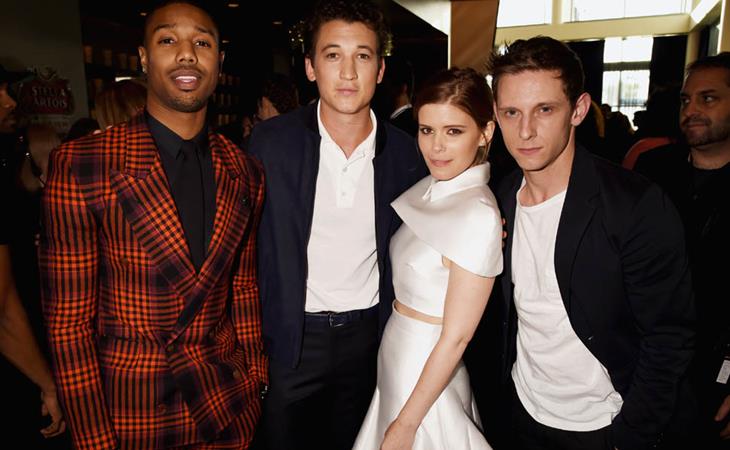 Fantastic Four is all about Michael B. Jordan

Fox’s Fantastic Four reboot is flying under the radar, as far as superhero movies go. This one has the least amount of hype and pre-release attention focused on it, and I can’t help but think that’s a good thing: With expectations low, even a mediocre result will feel like a win. But it actually looks kind of cool. The first glimpse was promising, and now a full-fledged trailer is giving us a better look at the Fantastic Four and the premise—Reed Richards is the wonder boy scientist who represents a last-ditch effort at salvaging the Storms’ scientific research. I’m lukewarm to that as a concept, but at least it’s relatively grounded and fits in with the current state of NASA and the de-valuing of space research in the US.

What I am REALLY into, though, is Michael B. Jordan. I love the way he says, “I don’t take orders well.” I love the look on his face after Reed’s botched fist-bump. I love the way he plays with the chair when he’s in the space suit. Basically, I love every second of Michael B. Jordan on screen. Fantastic Four is looking better than expected, but the thing I’m really sold on is Michael B. Jordan. Chris Evans’ take on Johnny Storm was “oversexed douchebag”, but Jordan looks more in line with the brash, charming Storm from the comics. Also I would like to point out that Fox took my advice and rethought the original title card “Fant4stic”. Now I would like to suggest that the next trailer just be two minutes of Michael B. Jordan. 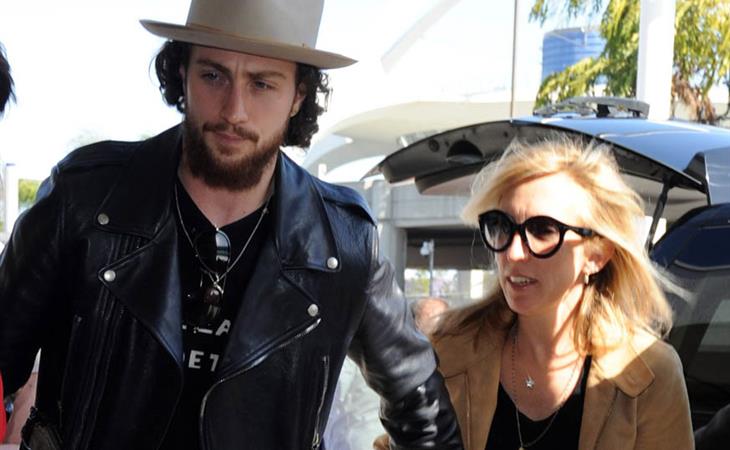 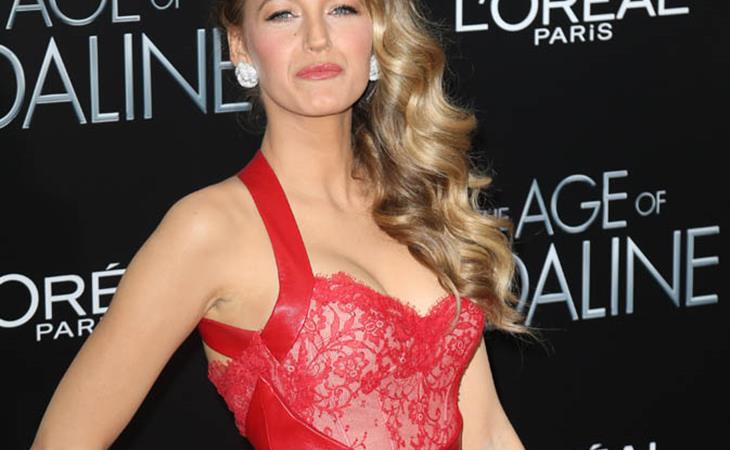