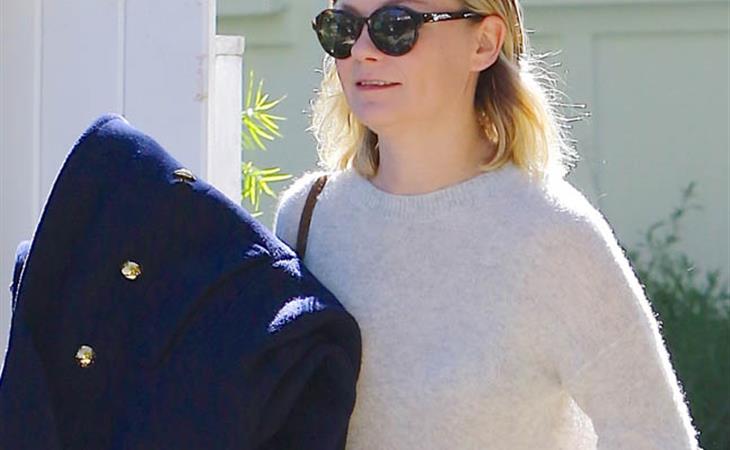 Fargo has been renewed for a third season, which is great news, but who knows what it will be about. It’ll be another limited series, which probably means a whole new cast. Will it be about the rise of the Gerhardts in the 1950s? Or the Solversons at some midpoint between 1979 and 2006? Who knows! I’m super into a third season but right now I’m more concerned with the bodies piling up in 1979.

This is a somewhat messy episode, with some strange gaps in time that muddle the sense of when events are taking place in relation to one another—and so many Coen Brothers references it gets a little ridiculous—but at the same time, this episode also has some of the most effective and emotional scenes in the series. The war with Kansas City is in full swing and bodies are piling up, as Mike Milligan lays waste to the Gerhardts—his raid on their homestead resulted in Otto’s death—and the Gerhardts get some of their own back by taking out some of the Kansas City management in the opening montage (via an elaborate window-washing ruse that begs the question of how long this took to plan and how much time has passed). With the body count rising on both sides of the state line, Lou and Hank want to put an end to the violence.

To that end, they bring in Floyd Gerhardt for questioning, but really, they’re trying to get her to snitch on Kansas City. 1) Floyd smokes a pipe! And 2) does anyone actually trust that her information about Kansas City’s stockpiles and hideouts is good? I don’t, not with that little smirk she gave after sending the cops out to chase down her leads. Despite all the grief coming to her, Floyd values the code of honor amongst thieves and I don’t trust that she’s really going to cooperate with the police in any capacity.

This episode deals a lot with families falling apart. Of the Gerhardts Simone says, “This family? Deserves the ground,” which gains irony after Simone herself is presumably killed by Bear. Because of all the recent shenanigans revolving around TV character death, I’m sure people won’t believe Simone is really dead, but if she is still alive, we don’t see it. At the least we’re to assume Bear killed Simone to spite Dodd, who spends the episode MIA. Bear is completely done with Dodd after what happened to Charlie, and doesn’t even want to know his whereabouts. (Which we’ll find out next week when we catch up with Dodd, Hanzee, and the Blomquists.)

Mike Milligan, meanwhile, is in a tight corner with Kansas City, and it’s revealed that management doesn’t have any confidence in him, because he’s black. They give , like, a minute to try and clean up the mess after Joe Bulo is killed, but it seems—again, hard to tell because time is wonky in this episode—they shortchange his deadline and send their button man, the “Undertaker”, to clean up instead. But Milligan takes out the Undertaker, so now he’s going to be in an even worse position with management.

But the best stuff this week comes from the Solverson clan. Lou is like a less talkative, more polite Raylan Givens—he has the same steely confidence and self-assuredness, under a layer of Minnesota Nice. His face off with Milligan is tense simply because they’re both capable of killing, but in the moment this doesn’t feel like their final showdown. It’s more like a prelude in which they quote Camus and astronomy principles at one another, and Lou tries once again to stave off a battle. This is a man who is desperate to not fight another war.

But the kicker is Betsy. She’s convinced she’s dying, and she’s getting her affairs in order. In a killer scene she gives instructions to Karl “Breakfast King of Loyola” Weathers to take care of Lou and Molly after she’s gone. (It’s okay for Lou to remarry, just not to Rhonda Knutson with her too-close eyes. It’s these kinds of details that make Fargo really breathe.) Twice this episode we’re made to worry about Betsy’s fate as she enters a house, but each time the tension pays off in unexpected, non-deadly ways—WTF with Hank’s study? I’m starting to fear we’re going to take one of these trips into an empty house only to find Betsy dead on the kitchen floor.

There are so many bodies already. Three dead at the Luverne Waffle House, twelve in the woods, half the Gerhardt family, Kansas City management, the Undertaker. And we’re still not yet at the Sioux City Massacre. 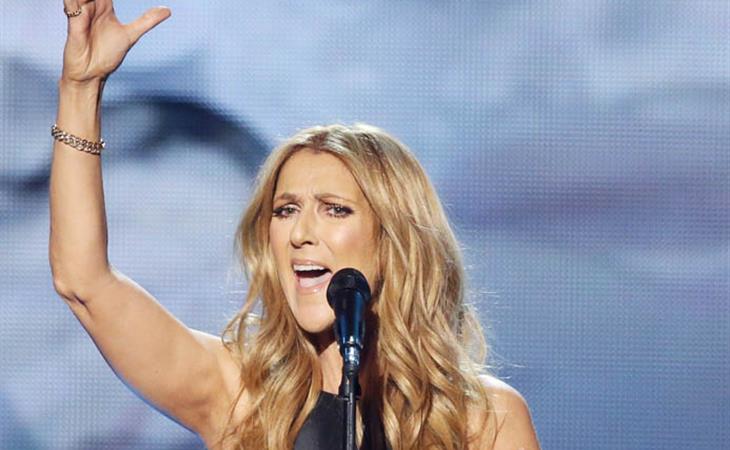