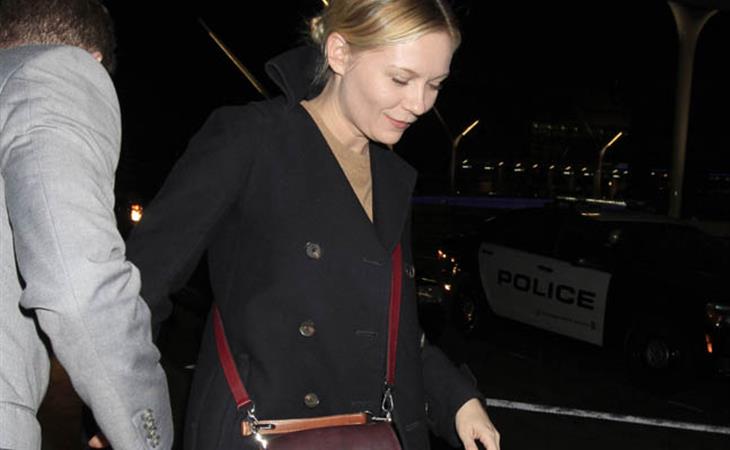 Thankfully, Betsy Solverson didn’t die last episode, and though obviously very weak and not well, she hangs on until Lou finally makes it home. Betsy opens the episode, telling us about a dream she had of the future, which brings back Allison Tolman as grown Molly Solverson, Colin Hanks as Gus Grimly, and Keith Carradine as older Lou. The season finale is full of references and links to season one, some literal like Betsy’s dream, and others implied. But it also closes out the story of Lou Solverson and the Sioux Falls Massacre in a satisfying but secretly sad way.

The opening montage is all the Gerhardt dead—the family is finished. They’re all dead, except for Hanzee, who, it is implied, is an illegitimate Gerhardt (“the kid Otto had with the maid”). No wonder he was so loyal, only to seemingly snap and set up Floyd and the others to die at the Motor Motel. Otto was his father and he was treated like the hired help all his life. He begins the episode chasing Ed and Peggy, but he abandons that hunt and the last we see of Hanzee is him with a badly burned face, picking up a new fake identity and pledging to destroy the people in Kansas City who brought this hell to his doorstep. The new identity is named “Tripoli”, and Hanzee says something curious: “Kill and be killed. Head in a bag. There’s the message.” There is a character named Tripoli in season one who says this exact line, so does Hanzee, aided by plastic surgery, become someone else entirely? Or is it just a coincidence?

There are other moments in this finale that offer possible connections to the future without explicitly tying things together. Hanzee rescues two boys talking in sign language from bullies. Are these boys Mr. Numbers and Mr. Wrench from season one? Or are they just a couple of random kids?

Lou, meanwhile, follows injured Ed’s blood trail to a supermarket, where he and Peggy have hidden in a meat freezer, which is where they stuffed Rye Gerhardt’s body to kick this whole mess off. Peggy has kind of a mental break, though, and thinks Hanzee is trying to smoke them out, just like in the movie she was watching at the motel. After Ed has died, Lou takes Peggy back to Minnesota. They have a great exchange, with Lou talking about a man’s burden to protect his family, and Peggy enumerating the many demands placed on women. It’s a fantastic piece of acting from Kirsten Dunst—Peggy’s feeling of furious entrapment is palpable.

But Lou reminds her of all the people who died in the events that spun out from Rye Gerhardt’s death. This all started with Peggy and Ed trying to cover up Rye’s death/disappearance, but unlike the story Lou told about the soldier in Vietnam who managed to survive a (deliberate) helicopter crash, the Blomquists don’t survive the hell that rains down on them. Despite his best efforts, Ed can’t save his family—Peggy lives, but she’ll be incarcerated for a long time—and worse, he finally realizes he never really had a family to save, that he and Peggy were simply never on the same page.

The Solversons, however, come through unscathed—even Hank survives. Of course, we know Lou’s relief that Betsy is okay after her fall—which is a moment of tremendous physical acting by Patrick Wilson, who has DESTROYED this season, and I will never call him vanilla again—will ultimately be short lived, as we know, because of season one, that Betsy dies not long after these events. But for the moment, Lou is the helicopter pilot that somehow managed to protect his family and himself.

Mike Milligan has a similar, Pyrrhic sort of victory. Like Lou he basically gets everything he wants, finishing off the last of the Gerhardt gun thugs at their homestead and declaring himself the “king”. He goes back to Kansas City a triumphant man, and his reward is a promotion within the organization…to a desk job. Milligan’s prize is not control of the northern territories, it’s a small, gray office and the advice to take up golf. His office looks like nothing so much as a jail cell.

Lou and Milligan don’t exactly mirror one another, but they share a thematic link. Two of the smartest characters on the show, who more or less manage to engineer the outcome they want, their victories are short-lived. Milligan gets his promotion but the price is all the parts of crime he actually enjoys, and Lou will soon be a grieving widower. In the not-so-long run, three dead at the Luverne Waffle House, the Sioux Falls Massacre, Hanzee, the Blomquists, the UFO—none of it will really matter anymore, because larger personal tragedy will strike the Solversons. Is that, as Noreen (by way of Camus) says, absurd? Or do you take Betsy’s more pragmatic approach: that she simply ran out of time? Fargo season two goes out on a high note with a melancholy undertone.

Attached: Kirsten Dunst arriving at LAX this past weekend. 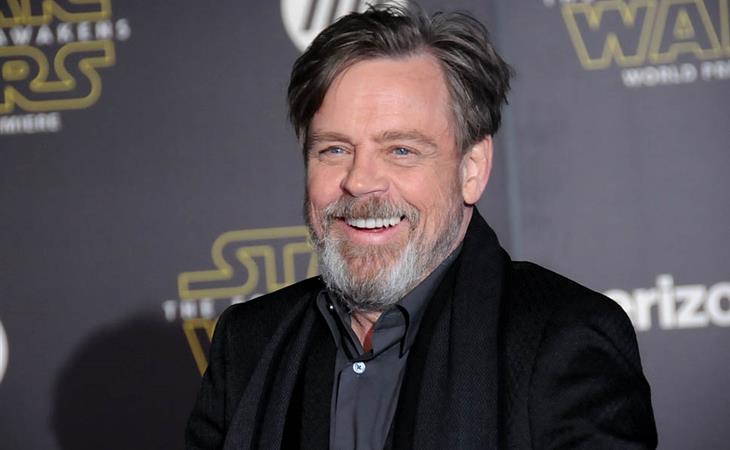 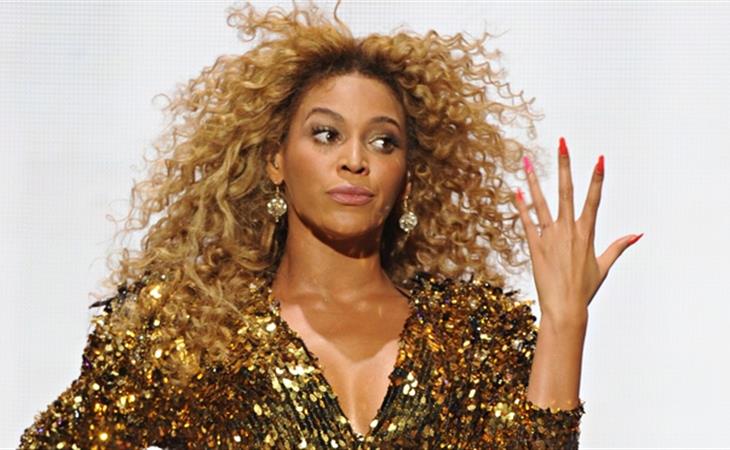