We’re six weeks away from Superhero Face Punch finally hitting theaters, after what feels like a five-year build up, which means now is when the marketing kicks into high gear. We’ve been fed a steady diet of this movie, but now we’ve arrived at the buffet, and the final trailer has just been released. The last couple trailers have diverged wildly in tone, and this final impression from the movie veers yet again—into straight Batman territory.

There’s a fun glimpse of Clark Kent jumping fully-clothed into a bathtub with Lois Lane which is my favorite part of this trailer because 1) I really do like how they set up that relationship in Man of Steel, and 2) it’s FUN. It’s a fun little bit of expressive joy, something that has not been a priority for Warner Brothers/DC in making their movies. I wholeheartedly agree with them striking their own tone, separate from the glib jokes of Marvel, but “joyful” and “comedic” are not the same thing. You can have fun with your superheroes without making them comedians.

But other than that two second shot of Fun Clark And Lois At Home, you would think Superman is the villain in a Batman movie. The trailer opens with Batman kicking bad guy ass, showing off Ben Affleck’s stunt double’s skills in the batsuit. It’s a cool bit, also pretty fun. I can get behind this. But soon enough we’re into Superman glowering and Batman’s souped-up mecha-suit that allows him to fight Superman and not immediately die. All the time is given to setting up Batman’s reasons for going after Superman, but we get nothing to set up Superman’s perspective. The first couple trailers played with the notion of Batman’s vigilantism irking Clark—which seems hilariously hypocritical, but okay—but they never actually have given us a clear reason for Superman to be glowering with such ferocity at Batman.

They went back and shot additional material last year to include more Batman scenes after early response to Affleck’s take on the character was positive. (For the record, I’m expecting Batfleck to be the one thing everyone agrees is good about this movie.) The result seems to be that this is, essentially, a Batman movie, with a side of Superman, a character they do not seem to know how to handle (call Greg Berlanti—he’s cracked the code on Supergirl, he gets it). There’s also a side of Wonder Woman, who we see speak for the first time, and I’m into the wry little quirk to Gal Gadot’s delivery. I believe this is a Woman With Secrets, and I want to know more.

It’s not that this isn’t working—parts of it do work. The question is whether or not it will work well enough for enough people to make Superhero Face Punch a success. I’ve been saying it for a while—this movie has to make a billion dollars to be considered successful. Warners is in the same position Sony was with The Amazing Spider-Man 2—they’ve spent so much time and money on this they have to scale a very steep cliff to get out of the hole they’re standing in. Superhero Face Punch will make money, no question. But will it make ENOUGH? And if it doesn’t, what happens next? 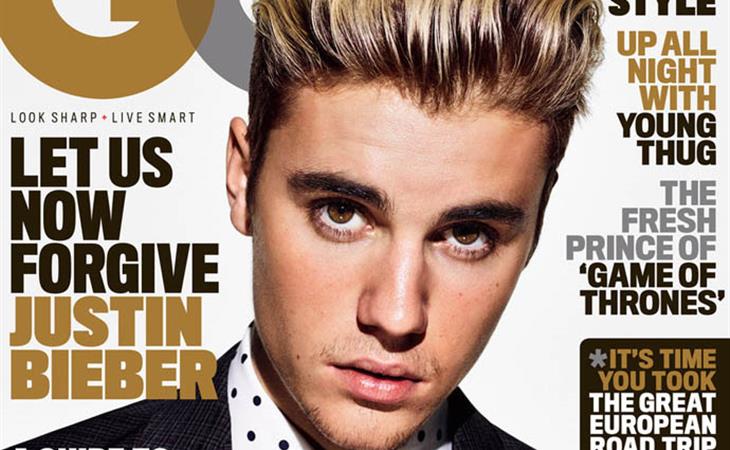 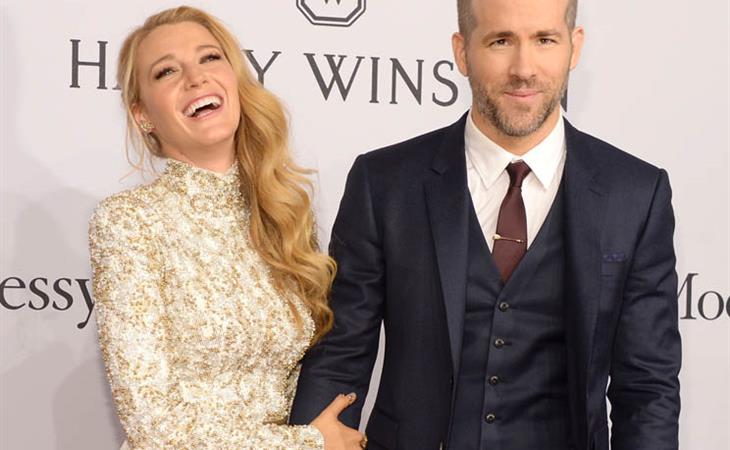