A final trailer for X-Men: Days Of Future Past has just been released. The movie opens May 23. I love this preview. Let me get to it:

So Wolverine is tasked with bringing the mutants together. The dude who has to break Magneto Michael Fassbender out of his prison? HOT. Nicholas Hoult’s Beast as the comic relief? Adorable. James McAvoy every time he talks? It’s the sex.

But mostly, this is what I’m responding to:

There is a LOT of wind happening here.

And that’s what I associate with superhero power. Hair blowing, capes blowing, as arms are outstretched with The Power of levitation. Look at Magneto there in the stadium, basking in The.Power.

In my daydreams, that’s me if I’m a superhero. My hair whipping behind me. My cape, Tom Ford styles, flowing behind me. My hand ahead of me, releasing my energy – the damage I’m about to drop on someone’s ass.

Anyway, that’s what’s going down after I see this movie. In my basement. We’re playing superheroes. We’re turning on the fan and wrapping a blanket around my shoulders and Jacek will be forced to play this game. It’s GREAT foreplay. 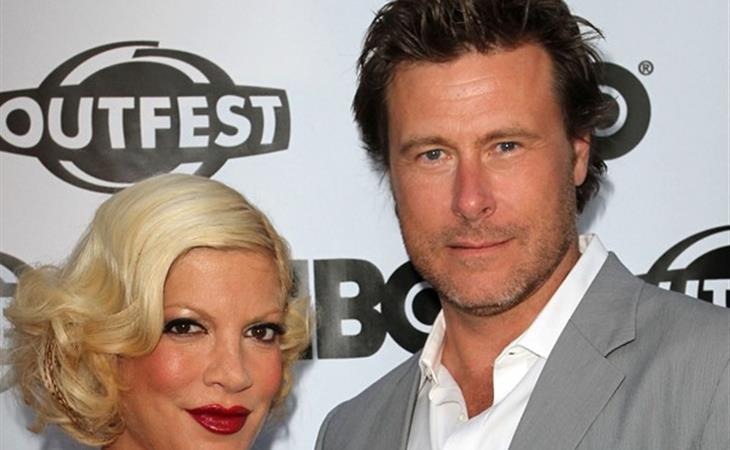 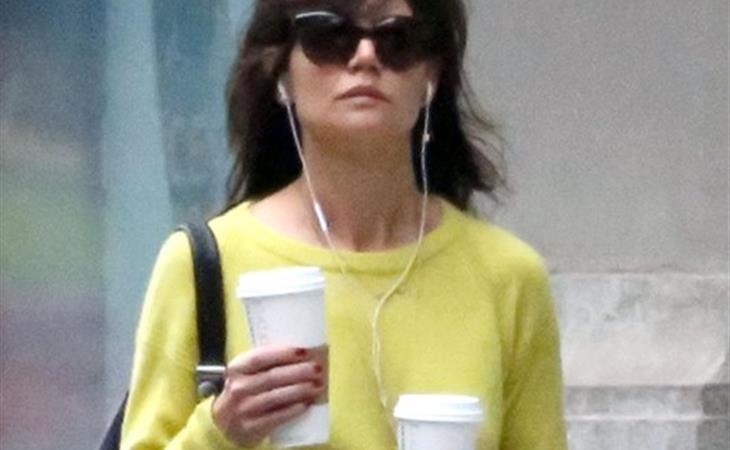 I Don’t Want To Wait…