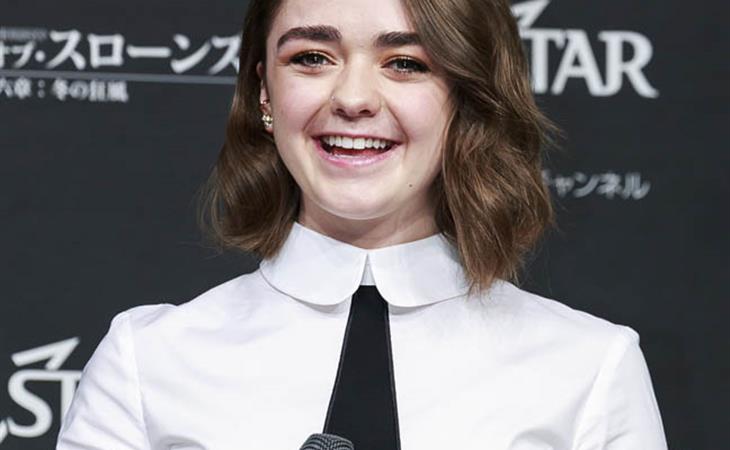 We’ve talked a lot about Jon Snow and his inevitable resurrection that will happen sometime in season six of Game of Thrones, but we haven’t talked at all about the most important character in Thrones: Drogon. He’s my favorite, and the last we saw of him, he was wounded and exhausted after saving Daenerys. But he’s back! The final trailer for season six shows Drogon once again airborne, swooping over the Khalasar as they return to Vaes Dothrak. Drogon looks even bigger than last we saw him, and the juxtaposition of that rude Dothraki rider whipping the Khaleesi and Drogon’s shadow looming over the Khalasar is why I watch Game of Thrones. It’s menace and magic in one shot.

There’s other stuff, too. Blind Arya fighting—I can get behind this—Sansa Stark hiding, Ramsey being a f*cking creep before someone hopefully kills him. And Tyrion’s voiceover, “Wherever you are, wherever you go, someone wants to murder you.” (I want this on a greeting card.) That could be the tagline of the whole show. Of course there’s the obligatory “Dead Jon Snow” shot that absolutely no one is buying, and some Lannister hijinx in the capitol, but the big dramatic moment is the Night’s King and Bran. Undoubtedly a vision/dream—Bran is standing, that’s going to be the tell for when he’s having tree-visions—it’s still pretty chilling to see them together. More people in Westeros really need to get concerned about this White Walker thing.

As Lainey mentioned yesterday, we’re considering how to handle recaps for Thrones this season. Weekly? Only when big stuff goes down? Hit up our email ([email protected], [email protected]) and let us know your thoughts. 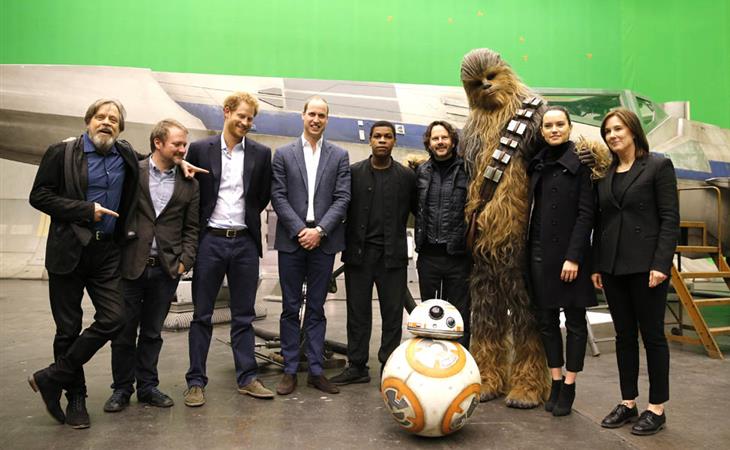