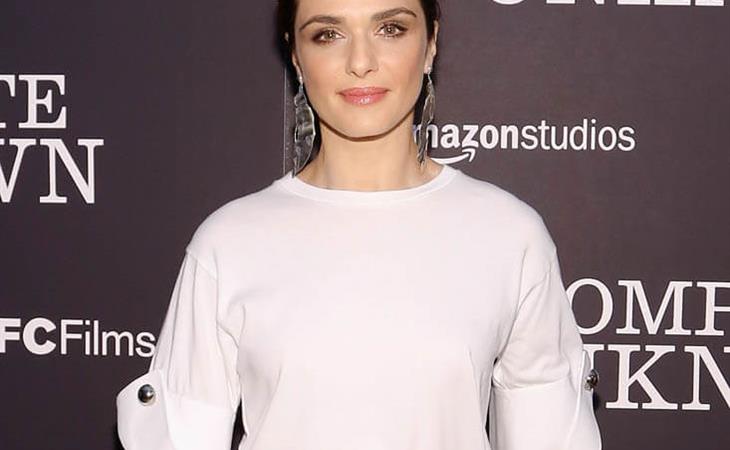 I had to check on the last time I posted about Rachel Weisz. She was namechecked briefly in February when Vanity Fair’s Hollywood Issue came out. But that was just a passing mention. And before that it was during the Bond press tour when she was with Daniel Craig in London meeting the royals last October. This, then, is the first article about Rachel Weisz all year.

So it kinda makes sense to me that she’s opening the site today while promoting a film called Complete Unknown. Here’s Rachel last night in New York at the premiere. The day before that I was actually at a screening for Denial ahead of its world premiere at TIFF next month. Denial is based on the true story of Debra Lipstadt, played by Rachel, who went to court against Holocaust denier David Irving. The embargo won’t be lifted until the festival but you can read more about the film here.

Anyway, my point is, it’s been nice to see her again after not seeing her for so long which was the same point I mentioned in October when she and Daniel Craig were together. They do not mess around. When they go low, they stay low.

PS. I am obsessed with these pants. 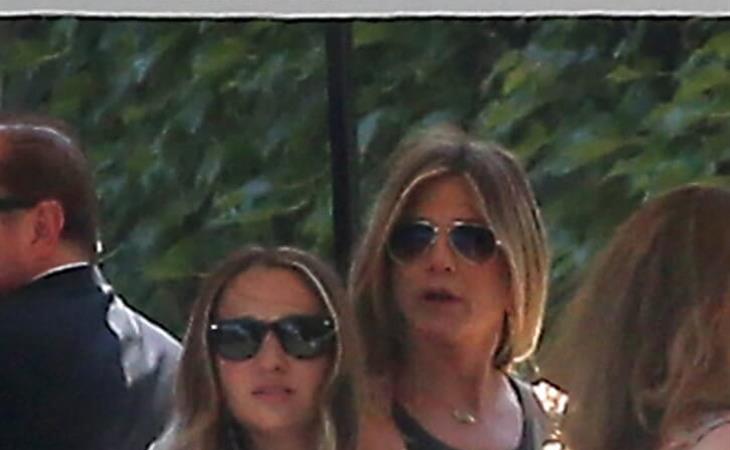 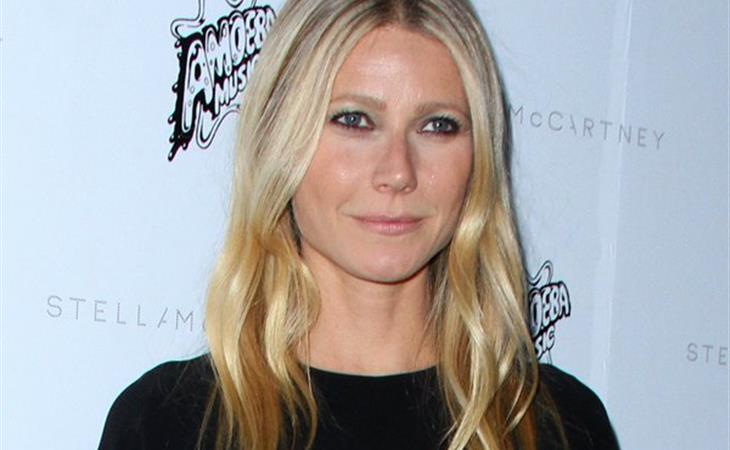