The first teaser for Zoolander 2 did not get me excited, but a proper trailer has arrived and it’s hilarious. I’m sold. Zoolander 2 was not a movie I knew I wanted, but now that I have seen this trailer, I totally want this movie right now. Fourteen years later and Derek Zoolander and Hansel (so hot right now) have not lost their charm, and Blue Steel is still the funniest dumb face ever. I guess I shouldn’t be surprised because Zoolander totally holds up, but comedy sequels are so hard to pull off that I’m naturally suspicious of them. Of course it could be the case that all the funniest stuff in Zoolander 2 is in the trailer, but I doubt it. When Stiller’s on, he’s ON. And he certainly seems ON.

The setup is solid, with Derek and Hansel sucked back into the world of international espionage, this time by Penelope Cruz. Mugatu is back—the look on his face after throwing a hot latte on Todd kills me—and Kristen Wiig is playing a Donatella Versace/Lady Gaga hybrid monster. The bit with her lips moving uncontrollably is also very funny. But the part that absolutely sold me on this movie is Benedict Cumberbatch as “All”, an androgynous model. That’s PERFECT. It could only be better if Tilda Swinton played his twin, Encompassing. Even if you’re not a fan of The Batch, you have to admit this is a perfect deployment of the alien lizard king. “All is all.” Come ON. That’s so good it HURTS. 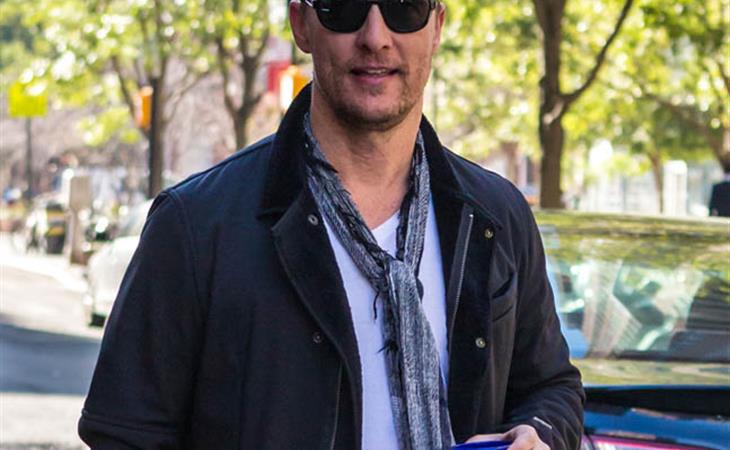 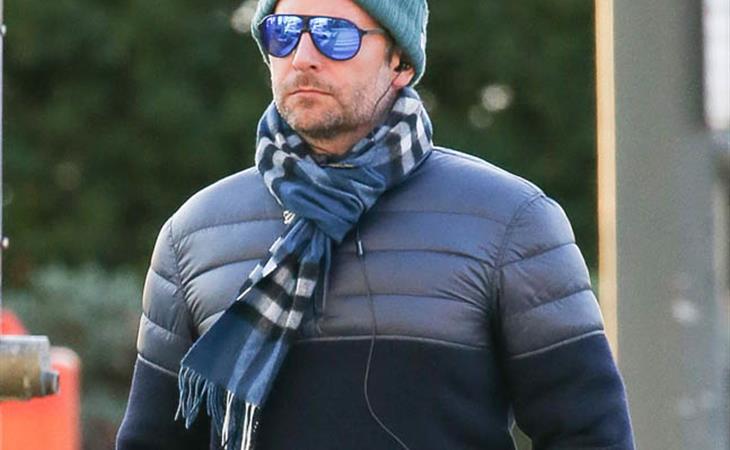