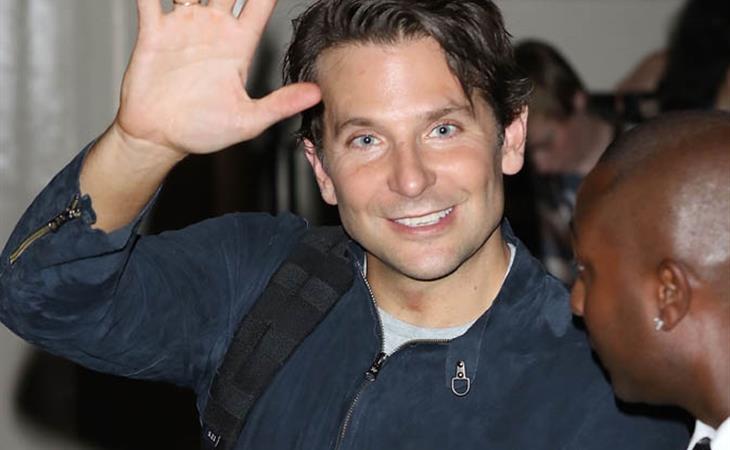 Bradley Cooper’s been in London all summer in The Elephant Man. His next movie opens in October. He plays a chef, presumably called Adam Jones, who burns out on drugs, and has to cook his way back to the top. The original title of the film was supposed to be Chef, but Jon Favreau got there first.

Anyway, yes, Coop has done this before on television in Kitchen Confidential which… I didn’t hate. I used to watch it at Pure Nail Bar in Vancouver. The Today Show had a short preview of the movie yesterday. See below:

This reminds me of Sarah’s comment in her review of the Wet Hot American Summer trailer – click here for a refresher – about people who work in the kitchen always having a military past. The early fall release date gives Burnt some space before Joy, directed by David O Russell and featuring Coop with Jennifer Lawrence, again. So he’s doubling down on award season. And this would be, what?, the third?, fourth?, award season in a row?

I posted earlier about Leonardo DiCaprio’s choices and how I’m less and less interested in what he’s showing me at the movies. With the exception of American Sniper, I’m generally pretty interested in what Bradley Cooper shows me at the movies. What if Bradley Cooper wins an Oscar before Leo does? They’re friends. Of course they would still be friends. Because actors aren’t petty and jealous and resentful, not at all.

PS. His face is still SO f-cking weird to me. 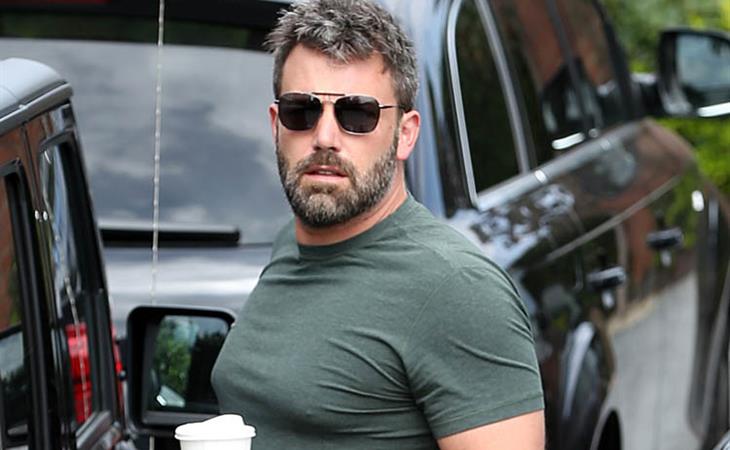 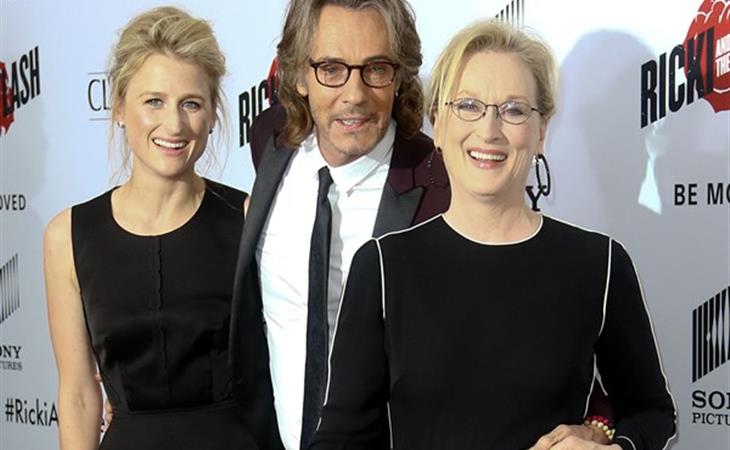 Meryl Streep in Ricki and the Flash