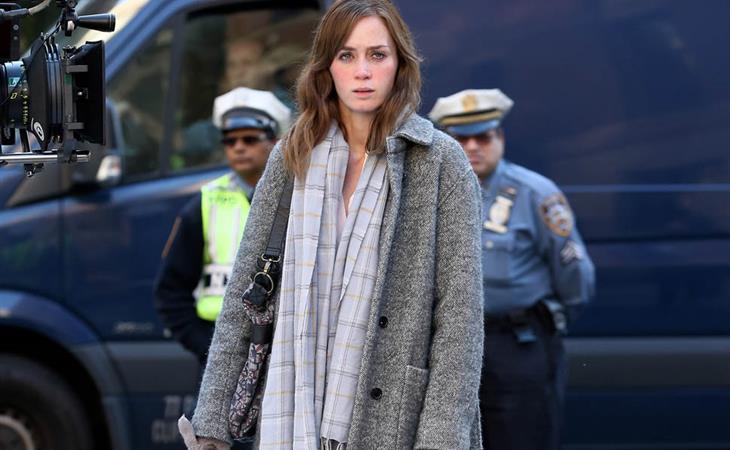 The Girl On The Train is the bestselling book of the year so far according to the New York Times. In April, the Daily Beast called it the fastest selling adult novel in history. So I’ve no doubt that a lot of you know the story, know the characters, and will see the movie.

Two weeks ago I basically stalked Paula Hawkins, the author. I interviewed her on The Social. Then again on etalk. The day after that I interviewed her at Indigo (Canadian bookseller). And finally I moderated her sold- out session at the Vancouver Writers Festival. We talked about women in publishing, about why female driven stories SELL but they don’t win prizes. About the “domestic noir” (I hate this term) and why it’s become such a literary phenomenon. And how the “domestic noir” embeds serious female social issues within the suspense but still isn’t taken as seriously as the prestige stories put out by men. I also asked Paula about the ending, what I considered to be a very feminist conclusion, and whether or not that was an actively deliberate narrative choice that she had made when she conceived of the story in the first place. And of course we talked about the movie. She has nothing to do with the movie. She’s not writing it, she not going to EL James the f-ck out of it. And… she has no problem with the movie being set in New York instead of in England. 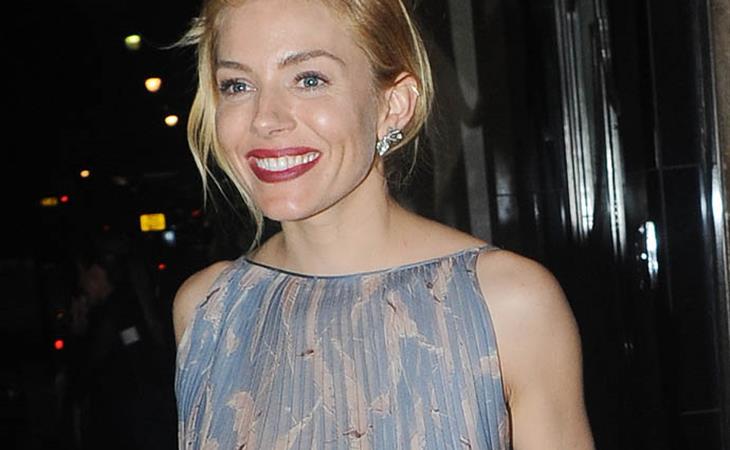 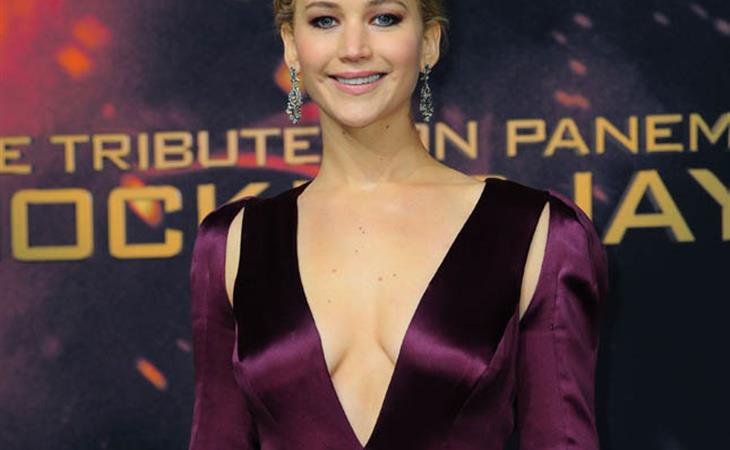