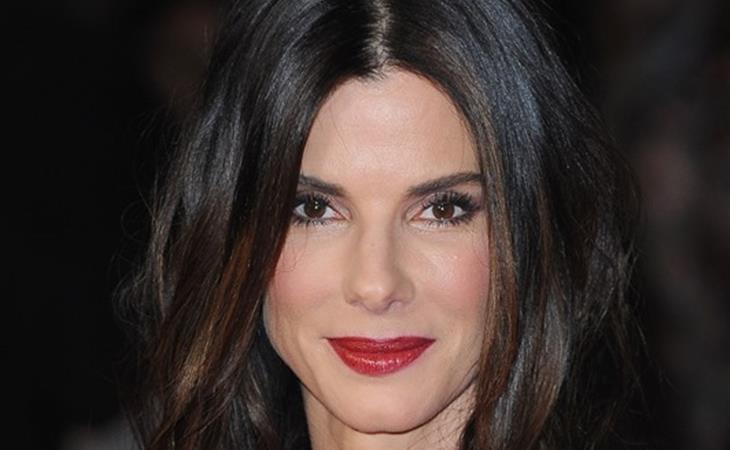 US Weekly reported recently that Sandra Bullock has a new boyfriend. Click here for a refresher. At the time, they didn’t reveal his name. But as I noted in the original post here, given how private she is, and how locked down that wedding was, it would have to be serious if she’d taken him to Jennifer Aniston’s wedding.

We now know that his name is Bryan Randall. They went out to dinner last night in LA. US has some low quality photos – click here to see. According to PEOPLE they’ve been together for “several months”. He’s a model and a photographer. Based on the features from the grainy pap shots we have, I think this is him: 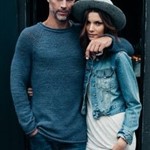 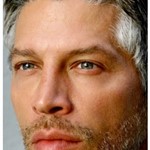 And the NY Daily News found a short film he was in a couple of years ago.

They said he was “super hot”. Um. Yeah. Really hot. To me he looks like half Brad Pitt, half Jon Stewart. And at 49 years old to her 51, they have a better chance of lifestyle compatibility. Sandra’s coming to TIFF with Our Brand Is Crisis in a couple weeks. Is Bryan coming too? And is this her way of letting us know about him before she gets to the festival? 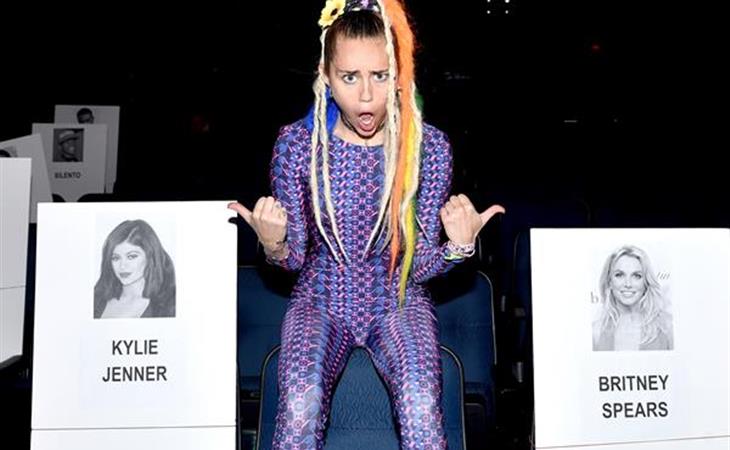 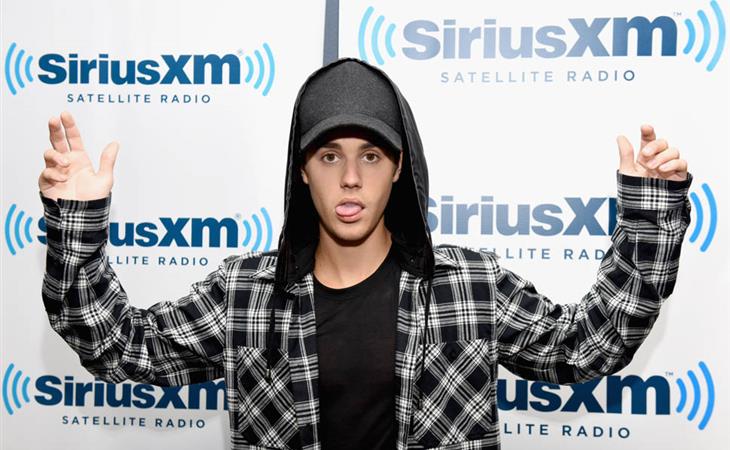 What Do You Mean, Justin Bieber?