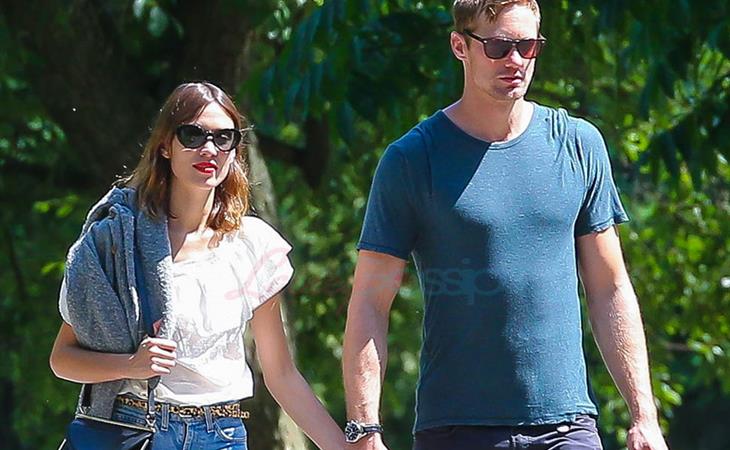 These are the first good shots of Alexa Chung and Alexander Skarsgard together since it broke that they're dating a few months ago. Check them out in New York this week on what appears to be an Instagram date. I don't know why I find this so funny and awkward. I mean couples take pictures of each other all the time. But to me it's just hilarious imagining her saying to him, "Oh get me from this angle, like that, so I can post it on Twitter". Maybe because they present like they're so cool, too cool? If Lea Michele and her boyfriend were doing this it would make complete sense to me. Alex and Alexa however are supposed to be ...not that. Or maybe all of them are that?

This, by the way, is what ended up on Alexa's Insta:

A photo posted by Alexa (@chungalexa) on

They're not hard to look at when they're together though, are they. Like really, really hot. Especially that shot of his head tucked into her neck. I could totally cast a dirty romance book out of these two. 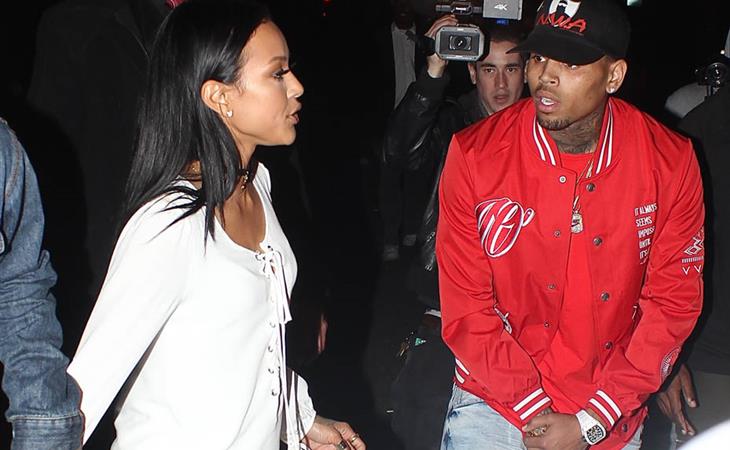 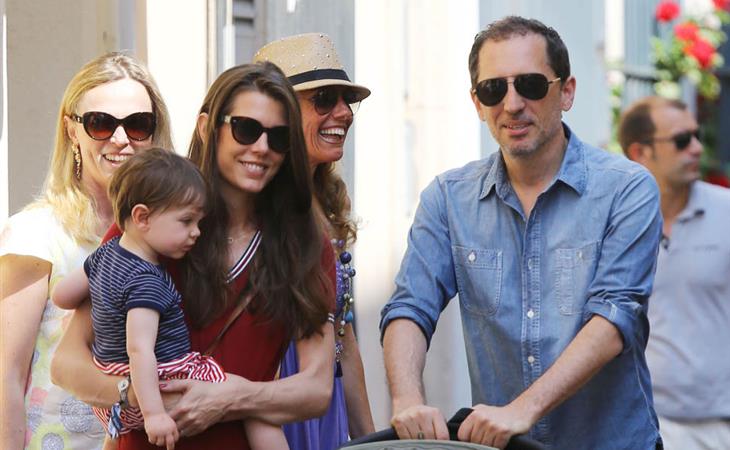