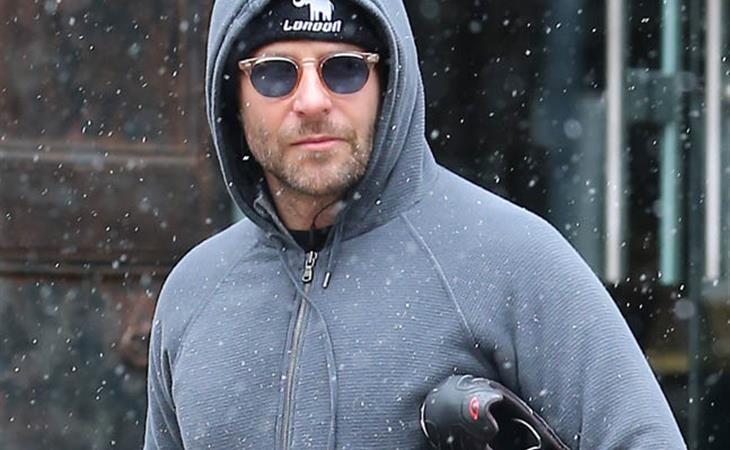 Big story yesterday was that Bradley Cooper and Suki Waterhouse broke up. These are the first shots of him since the headline. He’s in New York, presumably heading to the gym.

E! News broke it first. Now they’re following up with the reason:

"They remain friends but they both want different things right now," a source tells E! News exclusively. The source adds that Cooper wanted to start a family, but "Suki isn't ready. She loves Bradley and he loves her but she's so young and wants to concentrate on her acting career before becoming a mom," the source says.

Right. Because she was 21 when they started dating and he’s now 40 years old. It’s a reason that makes both of them look good. But will you still believe it when, like his buddy Leo D, his next girlfriend ends up being a 22 year old model?

Or maybe that wasn’t a trend for him. After all, before Suki there was Renee Zellweger and Zoe Saldana. Interestingly, after ending it with Cooper, Saldana went off and married and had babies pretty quickly. Clearly that’s what Zoe was ready for. Bradley Cooper? I’m not convinced. 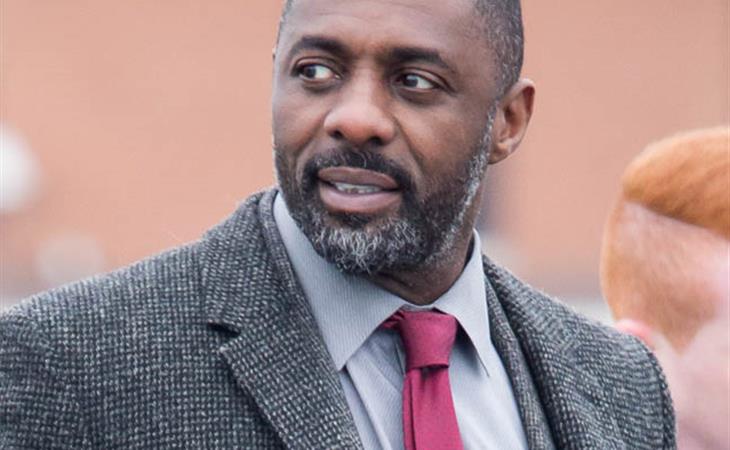 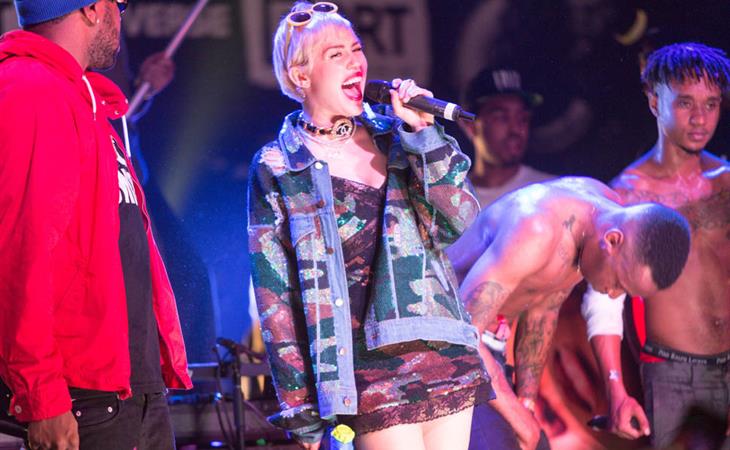