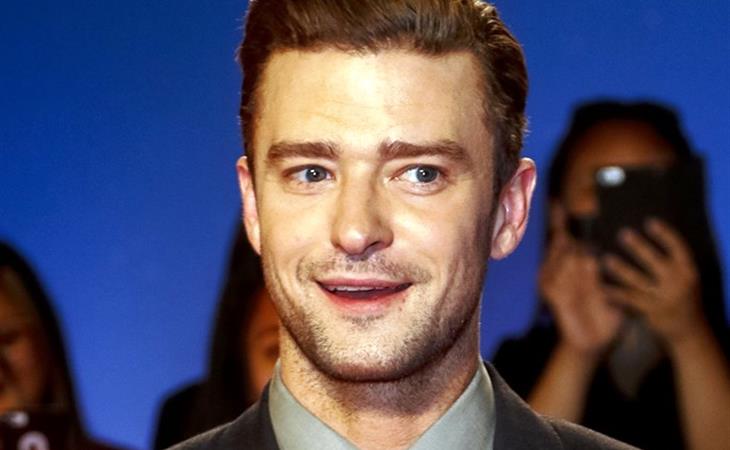 Oh hey. I’m back from my procedure. It was fine at the time. But now I’m home and the freezing has worn off so this is where I find Justin Timberlake in the extended trailer for his concert film, Justin Timberlake + the Tennessee Kids, premiering on Netflix October 12. Would I be more receptive to this if my eye wasn’t throbbing?

I don’t think so. My hate for Justin Timberlake is consistent and independent of factors like eye pain or traffic jams. The footage was shot in Vegas on the last night of JT’s 20/20 Experience tour which ended January 2015, well before JT released that Trolls song, sparing concert audiences from having to listen to it. The song featured in the trailer is Mirrors, his last big hit. And this is fitting because JT, in the trailer, as usual, is a mirror of himself – only himself and no one else. Which is why I’m not sure why the title of this film is JT + the Tennessee Kids. Where in these two minutes is it suggested that this film is about anyone other than Justin Timberlake? Who are the Tennessee Kids? Don’t ask me, I’m asking you. Because I don’t know. We don’t get to meet them here. There is no introduction. At the very end, there are a whole bunch of people clapping and then JT walks into the frame, suggesting that the applause was for him. Is that the Tennessee Kids? A cheering section?

I do love the graciousness of it though. Like generously sharing the title of the movie, as if to prove that Justin Timberlake is, indeed, a collaborative artist. Oh, OK. I guess I just wasn’t paying attention. 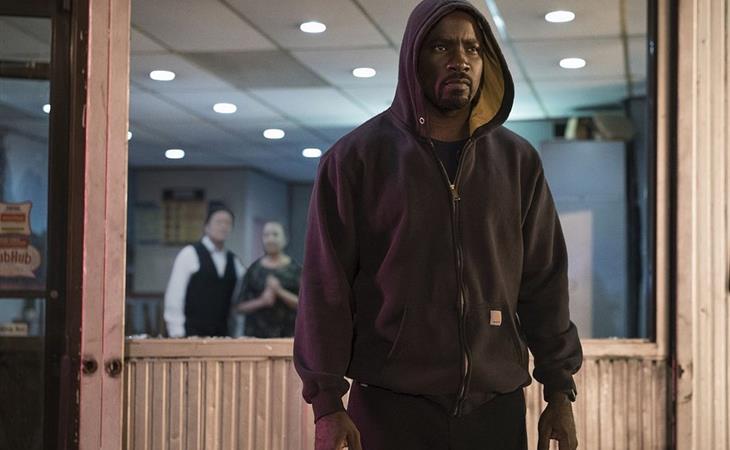 Luke Cage, the hero we need 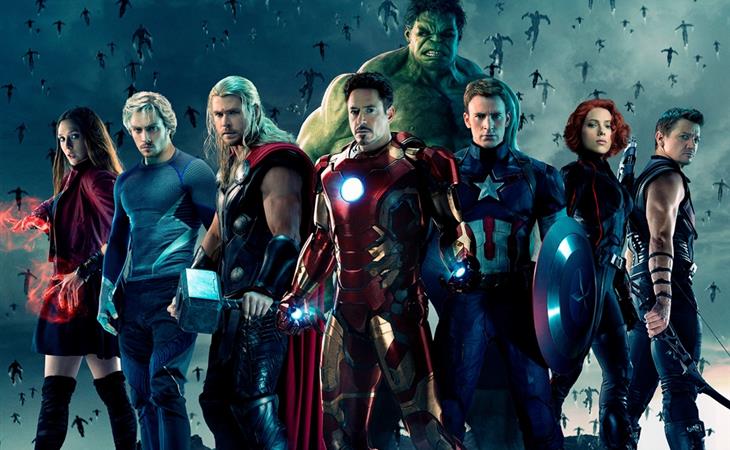