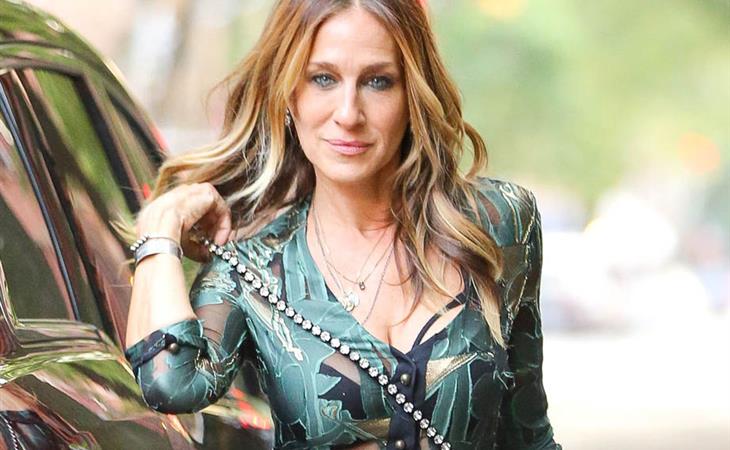 The first trailer for Sarah Jessica Parker’s new show, Divorce, was released today. Divorce will premiere later this year. SJP plays Frances, married to Thomas Haden Church, and she wants out of the marriage. As you can see from the preview though, in the process of wanting to break up, maybe they end up getting closer? It reminded me immediately of Consciously Uncoupling, which has become a new standard in Hollywood – thanks Gwyneth – but has probably been a reality among (some) civilians for a long time. Now it’s a television show. Or maybe that’s only my interpretation.

You know what else I felt watching this? The same feeling I got when the first trailer for Bridget Jones’s Baby came out – familiarity and the realisation that I was missing her, SJP. It was GOOD to see her again in TV context after all this time. And pairing her with Thomas Haden Church makes sense to me too, like we should have thought of it a long time ago.

Attached - SJP at a fundraiser for Hillary Clinton at Harvey Weinstein's residence in New York with Matthew Broderick the other day. 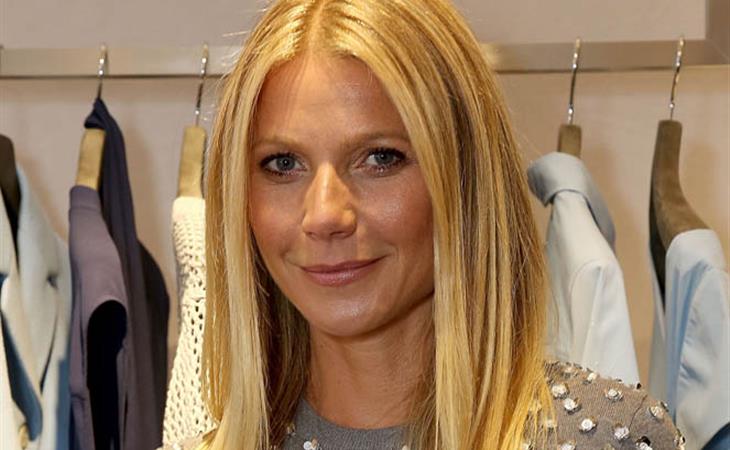