The X-Files: Still waiting on that truth, bro

When movies get sequels, reboots, remakes, or spin-offs, people complain. Too many franchises! Why are they remaking that! What’s the difference between a reboot and a remake anyway! But when a television show does it, people love it. Breaking Bad spin-off starring Saul Goodman? Sign me up! Fargo remade as a TV series? I’m in! (Actually, I am in, I loved season one and will be recapping season two.) Sequel series for shows that went off the air in the 1990s? Keep ’em coming! The acceptance of franchising TV shows weirds me out because I’m so used to people bitching about it as part of film culture.

Yesterday the full trailer for the The X-Files sequel series was released and instead of people complaining about yet another sequel, everyone lost their minds at seeing Mulder and Scully on screen again. It’s been thirteen years since the show went off the air and seven since the last movie—does anyone even remember the movie sequel?—and damn if it isn’t pretty great having David Duchovny and Gillian Anderson back as Mulder and Scully. They look almost exactly the same—Anderson’s been drinking that Paul Rudd elixir because she looks even better now than she did twenty years ago—and maybe, FINALLY, we’ll get some answers about that alien conspiracy Mulder has been chasing for nine seasons, two movies, and now a miniseries.

The mini-series is six episodes and will air beginning January 24, 2016. Curiously, only some of those episodes will deal with the alien conspiracy plot, while others will be stand-alones. Unresolved mythology is the reason shows like this get revived (see also: Twin Peaks 2.0), and less than six episodes doesn’t seem like enough to tie up the sprawling conspiracy laid out in the final seasons of The X-Files. The setup in the trailer is pretty skint, with Joel McHale’s narration revealing there’s a vague global threat and Mulder has to come out of retirement to stop it, and of course he needs Scully’s help because when doesn’t he? I don’t really know what to expect from this—The X-Files made some truly compelling, great television, but it also made some pretty awful dreck, so it could go either way. Just don’t Lindelof us, Chris Carter. We’re counting on you to not sh*t the bed here. 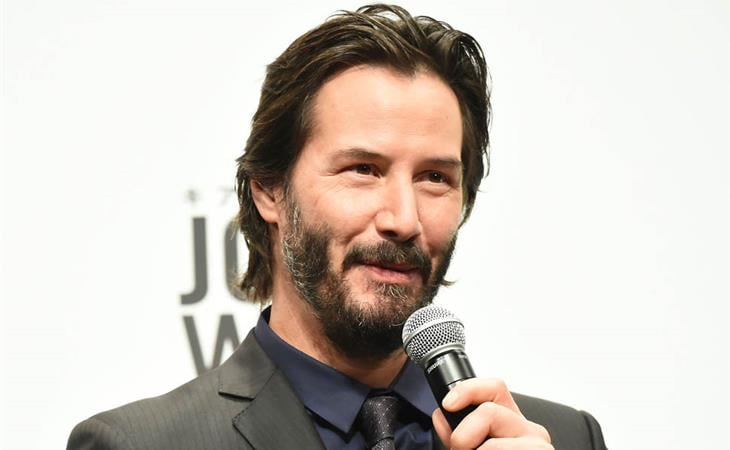 Keanu travels with his girlfriend 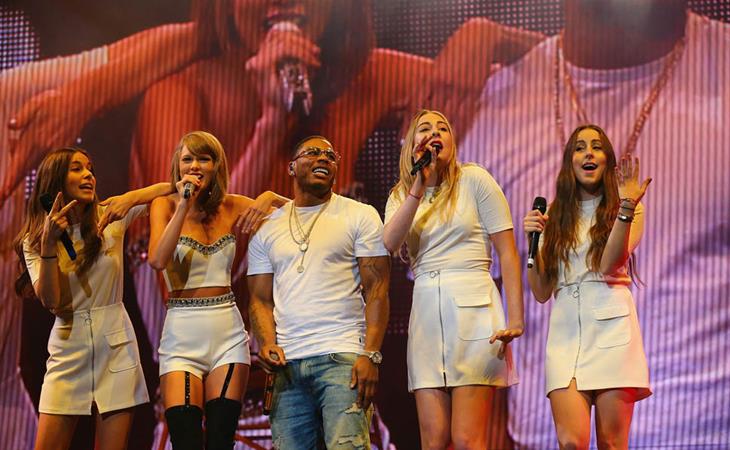