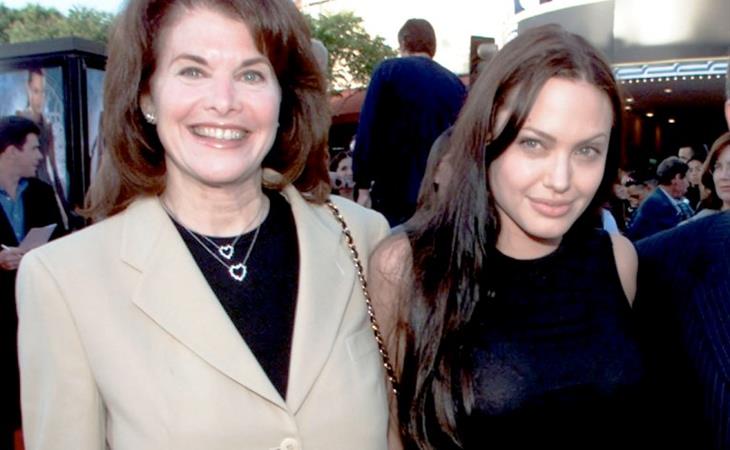 Sherry Lansing used to be the head of Paramount, the first woman to head a Hollywood film studio. She has stories. She obviously can’t tell all of the stories. Or maybe even the best ones. But she’s sharing some of them in a new book, Leading Lady: Sherry Lansing and the Making of a Hollywood Groundbreaker. The Hollywood Reporter has posted several excerpts and I’m still making my way through them but, obviously, one of the most click-baity posts so far is this one about Angelina Jolie, titled “Angelina Jolie's Drug Tests, Harassment and Wacky "Spiritual Hokum" on the Set of 'Tomb Raider'”.

Basically they wanted Angelina Jolie for Lara Croft. But there were so many rumours flying around about her drug use and her mental health (because her dad – HER DAD, again with her dad – called Sherry Lansing and told her that Angelina is fragile) that Sherry was nervous about casting her. So then the director, Simon West, went to meet with Angelina and this is what she told him:

'Look, I want to do it, but I know what my reputation is, and I'll do anything you want to prove that I'm worthy. I'll be reliable, and I'll turn up, and I'll work hard,' " recalled West. "She said, 'I don't care if the studio wants to drug test me every day.' "

By the time you read this, I’m sure that headline will have spun off other headlines about the drug testing, like, “Angelina Jolie had to be drug tested every day!” And the drug tests did happen – urine and blood – and she passed. But they still didn’t trust that she could manage so Simon West recommended bringing on some guy who appointed himself her spiritual guru and at one point he was telling her to take milk baths and everyone else on the team started hating him. So he ended up getting fired. She no longer had a babysitter. And everything went super smoothly and you know the rest.

Angelina Jolie was 24 years old at the time. She really wanted to the job. She already knew what that job would do for her career – and, you could say, her life, since Lara Croft took her to Cambodia and that’s where she met Maddox. So she was prepared to meet their conditions and do the work. What’s fascinating to me, however, is how in the retelling of this story, all these men were making decisions for her. They were the ones who decided to hire the babysitter, they were the ones who fired the babysitter, like let me tell you what’s best for you, little girl, because we’re concerned about your emotional wellbeing…but, you know, at the same time, we really need to profit from you.

That was the year 2000. And probably the last time Angelina Jolie agreed to having men tell her how she needed to be minded on a film set. But I wonder what she’d say about it now, as a director, looking back on that time, and whether or not that’s changed for women in the industry. 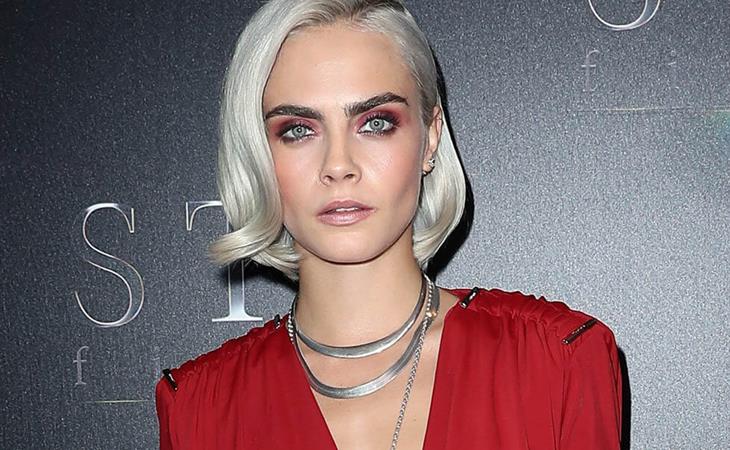 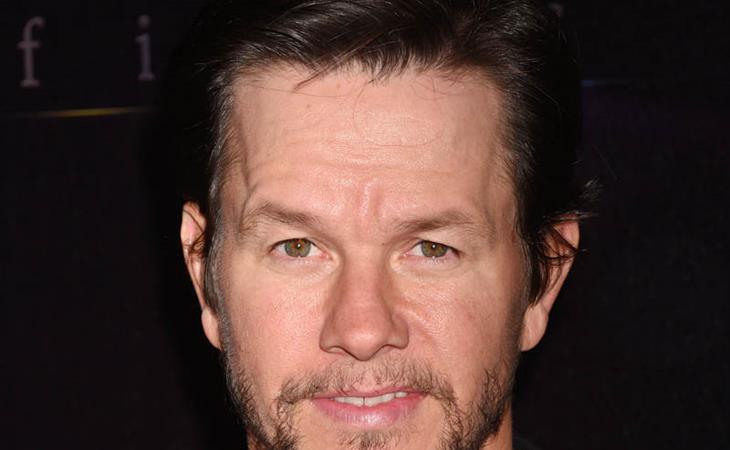